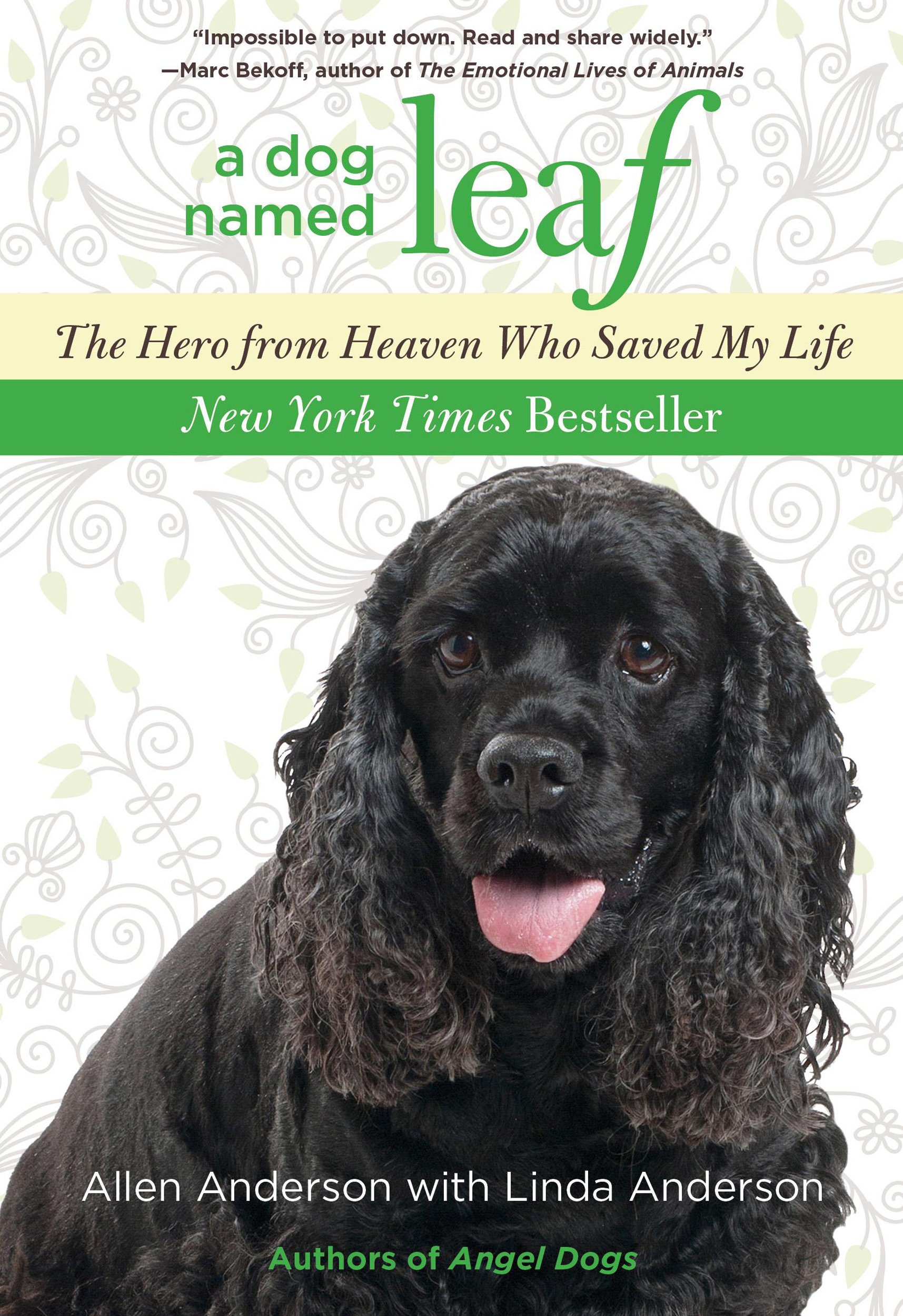 An ex-cop with PTSD rescues an abandoned cocker spaniel. Soon after, he and his wife get news he has two dangerous conditions that could end his life. The traumatized dog and he become comrades battling to survive--together. This true story shows a dog who has the ability to know the unknowable.

A young cocker spaniel is grabbed by a gruff man who hurls him into his truck. He abandons the dog on a deserted road and speeds off. The scared dog howls. That same night, Allen has a violent nightmare. His wife, Linda, leaves without waking him. Allen is reliving a trauma from when he was a cop.


Allen and Linda relax on a sandy beach at Leaf’s favorite riverside “Dog Park Heaven.” As if music has started playing that only they can hear, they hold each other with tender love and begin to dance. Leaf, wet and shaking off sand, runs out of the water, stands on his back legs, and joins in.

Allen and Linda, a workaholic couple, write popular books about human-animal connection. They’re drawn to adopt a year-old cocker spaniel. He was abandoned on the side of a road, picked up by bikers, and left after hours at the back door of an animal shelter. On their first walk with the dog in a city park, they discover he loves rolling in piles of leaves. They decide to call him Leaf. Almost immediately Leaf turns their home, with two cats and a cockatiel, into a war zone. He has middle-of-the-night panic attacks and behaves like a dog who never lived indoors. Leaf’s experiences with human cruelty make him distrustful and fear-aggressive. Allen, who was a police officer for eight years, now suffers from PTSD with nightmares and flashbacks about working in a violent inner city. After seeing the worst (and sometimes, best) of human nature, distrust has affected his relationships at work and with Linda. Shortly after adopting Leaf, Allen starts having dizziness and headaches that lead to a neurosurgeon’s diagnosis of an unruptured brain aneurysm. Brain surgery might be fatal, or debilitating. Having seen his father suffer effects of a massive stroke, Allen fears that the worst fate might not be death. The growing bond and empathy between Leaf and Allen give them strength to face their ordeals and heal past traumas. A series of extraordinary incidences reveal a deep inner connection and show they entered each others’ lives at the right time for miracles to occur.