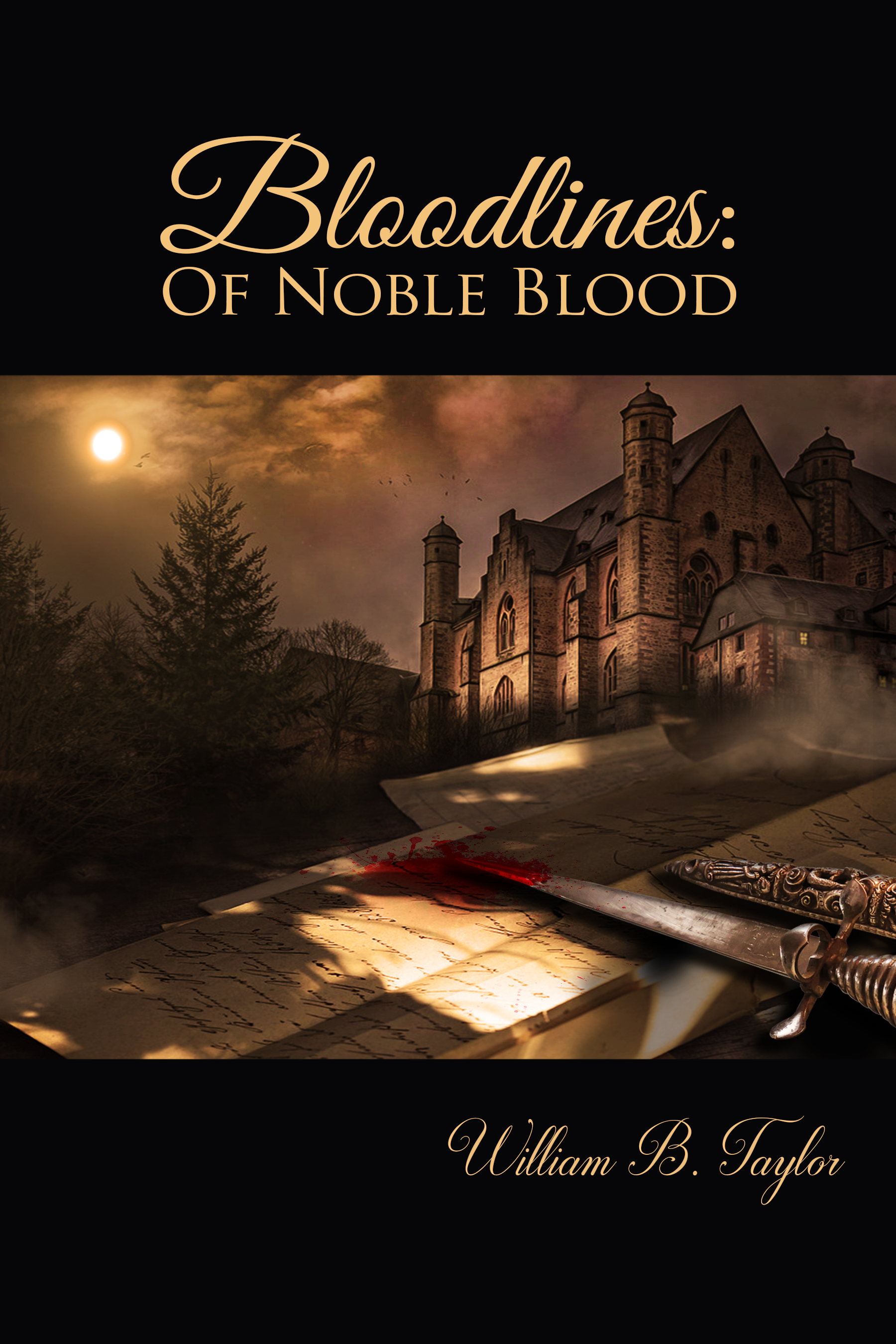 Newlyweds Alex and Maggie travel to England and uncover a DNA match involving one of Britain's great noble families. At stake is a noble title and a vast family fortune which some families members are willing to kill in order to keep.


The story ends after a high-speed chase down the motorway with James Glendon, the Earl's grandson, trying to run the protagonists off the road. James loses control of his BMW and ends with a fiery crash at a gas station where his mother is sitting in a car at the fuel pumps.

Newlyweds Alex and Maggie travel to England and verify a DNA match to one of England's great noble families, the Glendons. Alex makes contact with the current Earl of Glendon and arranges a meeting to introduce him to his long-lost cousin, Charles McLagan. As the story progresses, Alex and Maggie uncover a 100-year-old murder involving Lord Glendon's great-grandmother. The dark secret of the Glendon family is revealed and then confirmed by the Earl of Glendon. The news of a long-lost heir to the Glendon family titles and fortune doesn't sit well with the Earl's lecherous daughter and grandson who set about trying to eliminate the competition to their birthright. With the help of a benevolent spirit of a little girl, Maggie and Alex work to thwart the murderous mother-son duo while protecting their client and the Earl. The story is action-packed with the spoiled mother and son duo slowly descending into madness as they try to eliminate their long-lost cousin...and the interfering Tinsdills

I am a Canadian author and family historian. Always an avid reader, and coming from a family of story-tellers, I penned my first novel, Bloodlines: Cove Point Manor with the encouragement of family and friends. The resulting book has been well received and I followed up with two more books, Bloodlines: Of Noble Blood and Bloodlines: Brenda's Revenge. Both books are a continuation of the original Cove Point Manor. The characters, settings, and storylines have been inspired by my own family history and add a touch of realism to these works of fiction. All three novels have been, or are in the process of being made into audiobooks and are available on Audible worldwide.