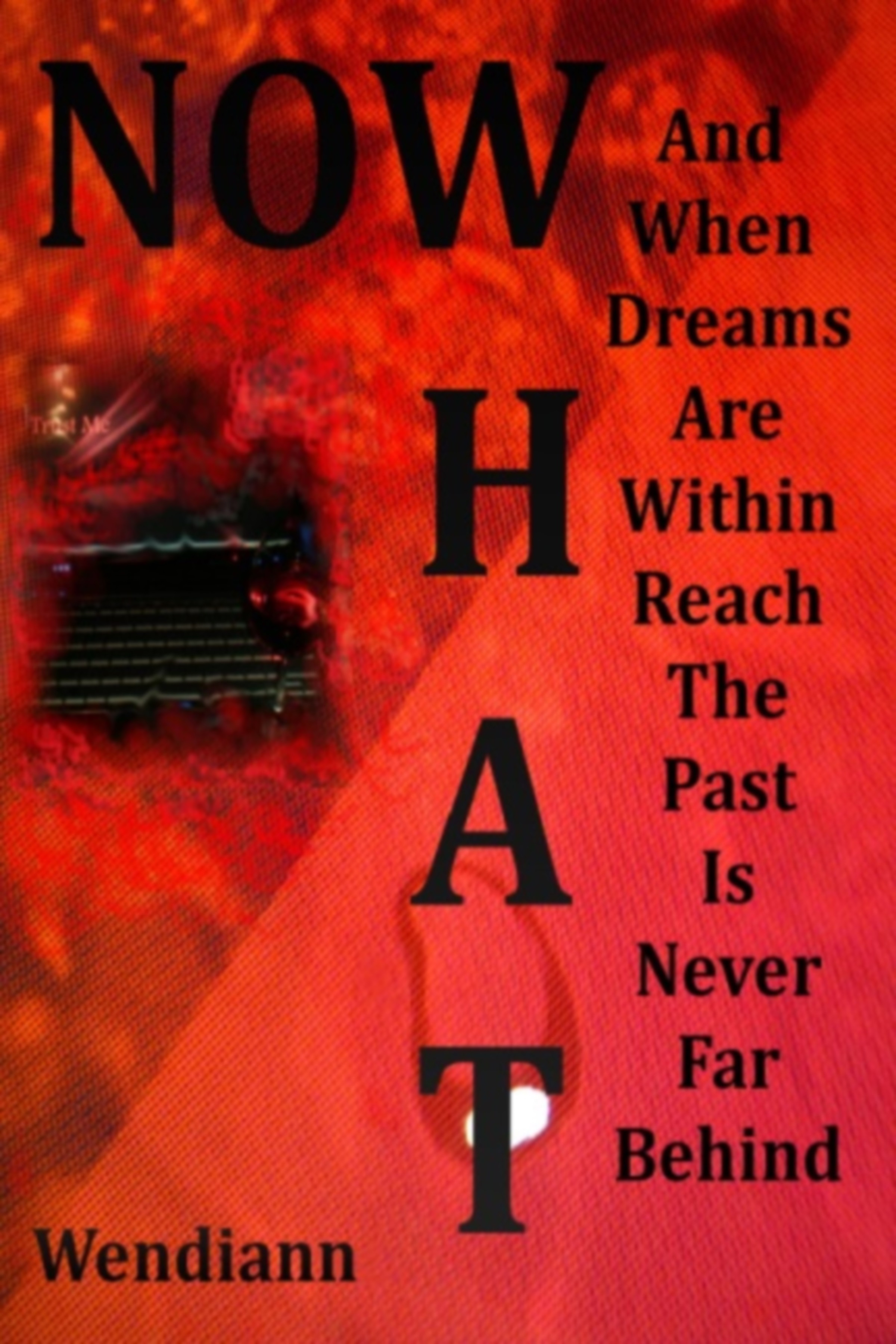 And when dreams are within reach, the past is never far behind.

Angry at the nerve of him, Jade is torn between running and knowing the truth. His lies had torn her apart, yet he expects her to forget the past. Fury would bring her mistake and revisiting the memory sends her life in a tailspin.


Love, the word had little meaning. It only brought confusion and doubt with the crazy she’d been put through. Jade would need to learn to seek slivers of romance to fulfill her needs, using them as they’d used her. No man would interfere with having the life she wanted.

In the first novel And When, middle aged Jade Prency is left with questions and a sorrow that grips her soul after his loss. Recording the twisted story exorcised her grief and brought success with publishing the deceptions of online dating. The story resonating since many had suffered as she had, the movie contract she signed would reach far more and teach to proceed with caution when it comes to believing. With her dreams in reach, her career solid, emotions re-emerge with his resurrection, the ghost is back to twist her life. Part two in the trilogy, reveals from both characters perspectives. Jade had given up trying for love and Derek, a successful New York Executive enters her world and proposes. Engaged, she asks for time to debate the relationship of compatibility. With Brady’s reappearance, she loses herself in anger and makes a mistake that changes her future. Brady’s history reveals his heart and he is determined to recapture what he’d left behind. With his relentless stalking, Jade is forced on a new path as he taps into their history. Trying to gain her trust, she is stuck between what is and what was. It takes exploring with a new man to help her evaluate what she needs in this late stage of life. The conflict and confusion men bring, lead her to remain single and explore sensual moments to have slivers of happiness. The third novel, Who Knew, finishes the story unexpectedly.

Today, relationship means social media and risk, so I wrote ‘And When’ which begins the journey of an ordinary woman and what leads her to an online world. The sequel, ‘Now What’ sees hope and possibility, then ‘Who Knew’ finishes the story with an unexpected ending. Having broke every rule of the happily ever after, I self-published the trilogy.