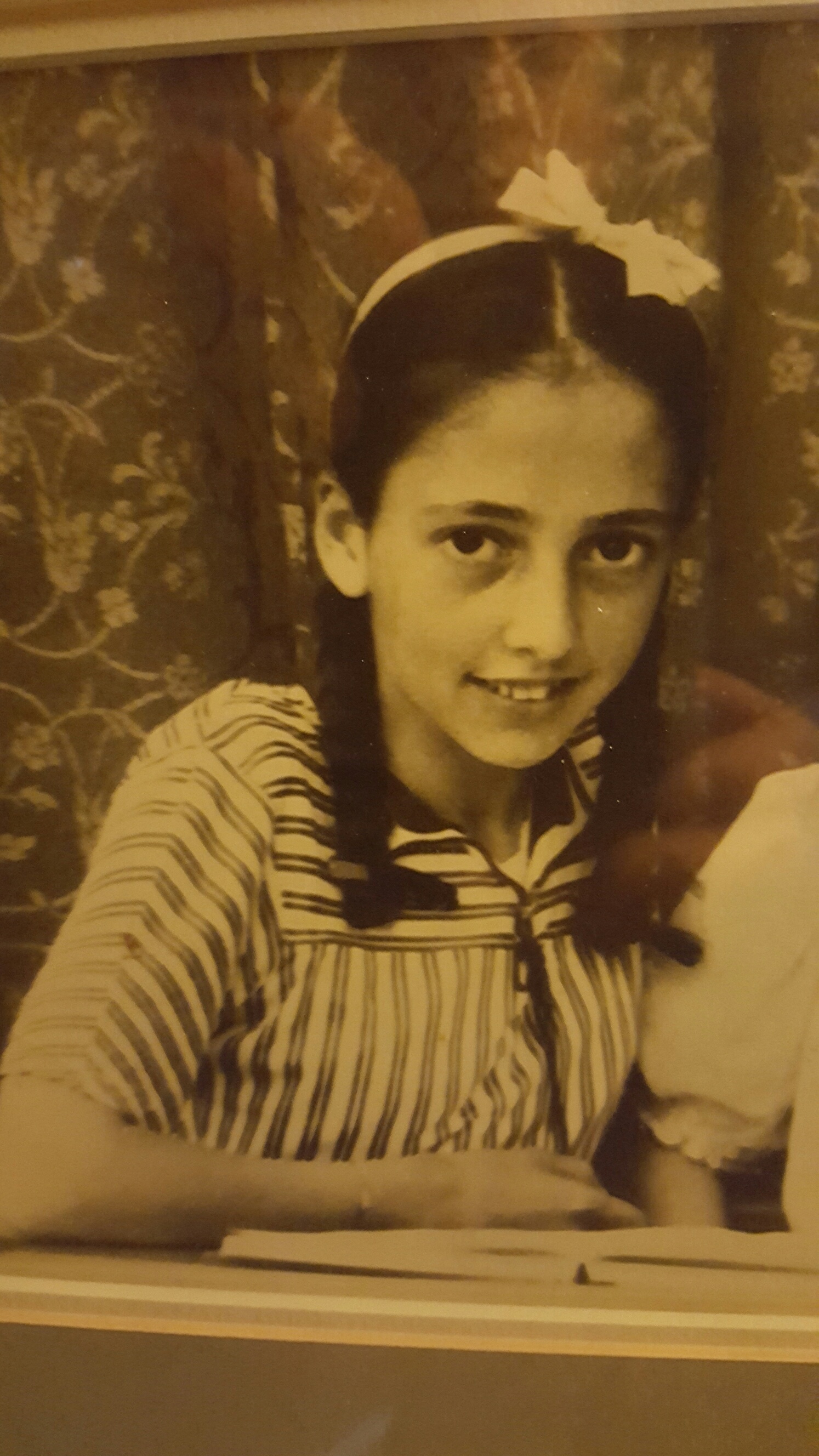 Through a tragic accident, Andre florin moved to her son's home where he discovered an old pocketbook stashed away. In it were the remnants of her broken dreams after Nazis invaded her town. She was fourteen. She witnessed everything but kept it inside for seventy-five years.


Rescued only minutes before being burned alive by retreating Nazis, she went on to marry her rescuer and moved to America. Raising six children for a once wealthy, well-healed lady, was no easy task. New York City was her first step on free land until she was accused of being a spy and held.

A young girl, Andree Florin, raised in wealth, playing Bach on piano after four years living in her basement during Nazi occupation. An American soldier walks by her window, hears the piano, goes into home and plays American styled boogies. They fall in love. Pitfalls are numerous as they try to tip-toe through the maze of Belgian/French culture. She is held in NYC as a spy. Most amazing story line since another AF. Anne Frank. True story