Requiem For The Dead 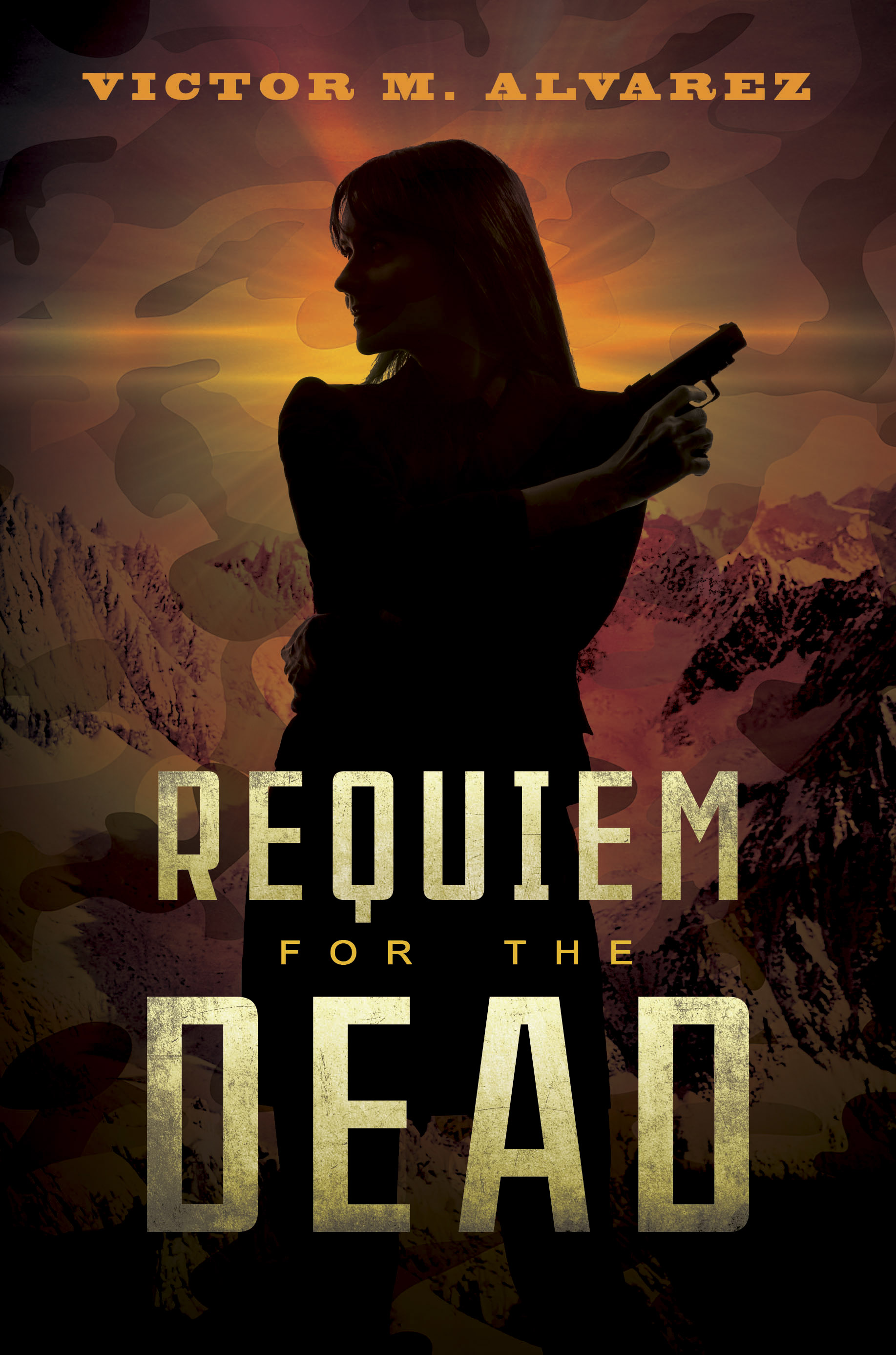 Requiem For The Dead is a contemporary mystery/crime thriller novel about revenge for the tragic death of an American held captive in a North Korean jail, and the failure of the US government to secure his release. Brigadier General Thomas R. Scott, a rogue ex-US Army officer once assigned to the US European Command (USEUCOM) is fed up by the futile attempts of the government to get his son, a CIA operative, released from North Korean custody. When his son is killed at the hands of the brutal Communist regime, he seeks revenge. He and a few fiercely loyal former members of his staff kidnap four dependent children of four highly placed Generals in USEUCOM based in Stuttgart, Germany who have operational control of the army's first strike plan. The lives of the children hang in the balance unless General Scott can bypass presidential approval to implement the Operational Plan—which once activated cannot be stopped—that calls for the nuclear bombing of Pyongyang, the North Korean Capital. US Army CID Special Agent Jacqueline (Belle) Sinclair and Special Agent for the Defense Intelligence Agency Tom Price are part of the efforts to stop the bombing in time, rescue the children and capture General Scott. They are impeded by highly trained Special Forces mercenaries sent by General Scott to stop them. Sinclair and Price face several lethal confrontations including their attempted assassination. In their investigation the duo uncovers evidence that the President of the United States would be under the crosshairs during a forthcoming summit meeting with the leader of North Korea in Pyongyang. Will they succeed in stopping the lethal first strike which could lead to all out war? Can they safeguard the President at the summit meeting? Moreover, can they find the kidnapped children before anything else happens to them, and capture General Scott before he can seek further revenge?

The story of a rogue ex-US military general and his army of ex-Special Forces operators that kidnapped four dependent children, of four highly placed Army Generals in the USAEUCOM command, in Germany. The lives of the four children hang in the balance as it forces the Generals to change and implemen


Along with Agent Price, Agent Sinclair discovers the corpses of the kidnapped children for all but one – the one that escaped. In the process, all efforts to stop the bombing of the North Korea state ministry and the residence of the North Korean household were unsuccessful.

In Requiem For The Dead, with a release date of March 12, 2020, author Victor Alvarez, divulges the story of a suspected CIA Operative captured by the North Korean Government. The man’s father, an American General, repeatedly asks the White House to intervene. The White House does nothing, and the alleged spy endures daily torture of three years before dying in captivity. After his battered body is returned to Texas, General Scott vows that someone will pay for his son’s death. General Scott’s plan for revenge? Kidnap the children of several high-ranking generals in the US European Command. In doing so, they aim to force the Army’s brain trust to implement a first-strike plan against North Korea without requiring permission of the President of the United States. If they succeed, and China suspects that the U.S. is behind the attack, they may be drawn in sparking a global conflict.

Victor Manuel Alvarez was born in Puerto Rico, in 1945. When he was nine years old he moved with his mother and older brother to New York City. The family settled in Spanish Harlem, and like so many other youth, Victor had to make a difficult choice: join a gang or face the violent streets without protection. Victor chose to survive. For the next few years he and his older brother, Gregory walked the streets of their barrio, secure in the knowledge that their gang connections would protect them from anyone looking for trouble. Gang life taught Victor two things that would serve him well throughout his life: camaraderie and combat. This was not just the ability to fight, but to throw caution to the wind and not show fear in the face of danger. The US Army built on those skills, and then some. Victor learned how to kill in various ways - techniques that were born of battle. There, he shed his remaining inhibitions and fears and learned to carry out his mission orders no matter the cost. But the most important lesson he learned was to always look after your buddy, or the person next to you. In a "fire-fight," he could be the one that may save your life, or you his. In 1963, he was drafted into the U.S. Army, which changed the trajectory of his life. After completing boot camp at Fort Dix, New Jersey, Alvarez went on to airborne and ranger training, followed by jungle warfare schools. He later attended military police school and served as a patrolman, patrol supervisor, desk sergeant and, ultimately, a CID agent. In 1968, he served his first tour of duty in Vietnam, and a second tour in 1970. Alvarez sustained injuries in each tour. During the course of his military service he would receive numerous awards, including Jump Wings, the Vietnam Cross of Gallantry, two Purple Heart, Air Medal, and an Army Commendation Medal. While still on active duty, Alvarez attended the University of Maryland, where he studied criminal justice with a minor in law enforcement; he later served as CID agent, or army criminal investigator.