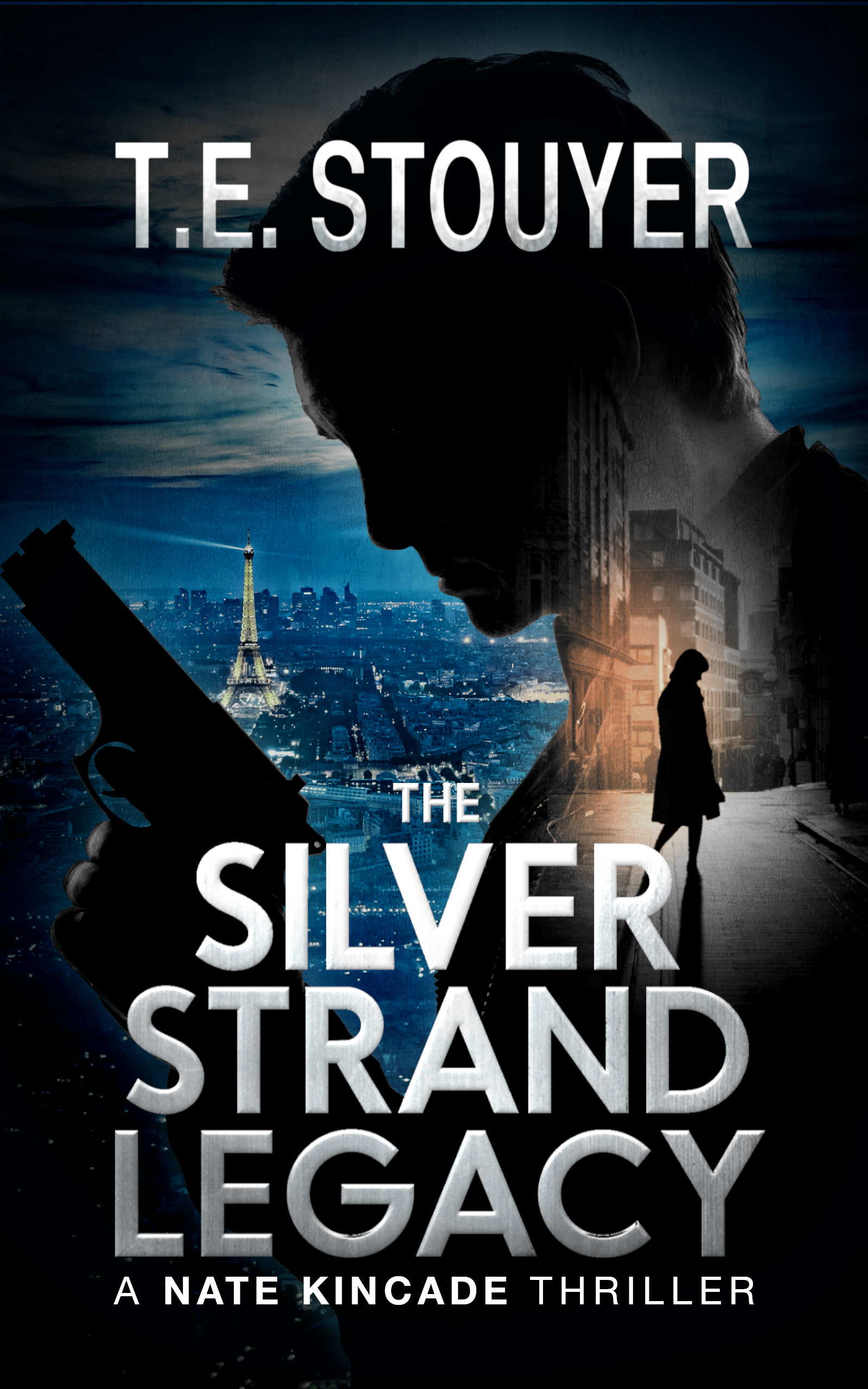 Nate Kincade is forced to take on the job of tracking down a group of runaway scientists in order to avoid a lengthy prison sentence. But when one of the scientists, a young woman, saves his life, then asks for his help to prevent a global threat. Kincade must decide if he can trust her.

Following a tragic incident, which resulted in the death of a US soldier, Kincade and his team seem fated to serve a long-term sentence inside a US military prison. But then, a mysterious British diplomat shows up and offers to secure their freedom in exchange for their services.


The book ends with the abduction of a French Diplomat and a shoot-out between Kincade's team and a group of well-trained men. All of which takes place at night, in and around a luxurious hotel in Paris.

The story revolves around Nate Kincade, a former US Army Special Forces, who leads a team of guns for hire. Following a tragic incident, Kincade and his team look set to spend a long-term sentence inside a US Military prison. But then, a mysterious visitor shows up and offers them their freedom in exchange for completing a mission. The job is to track down and apprehend a group of scientists who recently escaped from a secret research facility located near the French-German border. Even though the mission itself sounds rather unusual, Kincade has no choice but to take the deal. But he soon finds out that the escaped scientists are far more dangerous than he could have possibly imagined. His predicament becomes even more challenging when one of the fugitives he has been tasked with tracking down, a young woman, saves his life, then asks for his help in finding the location of a lost memory card containing a powerful secret. With a lot more at stake than his team’s freedom, Kincade must now decide if he can trust this young woman, and if he’s willing to risk his life and that of his men by confronting an enemy more lethal than any he’s ever faced before. The plot moves at a fast pace, and is laced with action, suspense, riddles, and twists the audience will never see coming. The characters are engaging and unique, and some of them will challenge conventional wisdoms and invite the audience to re-evaluate certain accepted views. Think Jason Bourne meets the Da Vinci Code.

T.E. Stouyer is the author of the Eritis thriller series. After graduating from University in Boston, Massachusetts, he worked for over 10 years as a Software Developer and I.T. Consultant, before deciding to pursue his long-time passion for writing fiction. He spent nearly 2 years travelling to various countries in Europe, Africa and Asia, teaching English and working on the Eritis series, and he now resides in London. A fan of the thriller genre and of science-fiction, Stouyer’s interest in story telling began as early as high-school when he started composing poems and short stories. Since then, the long journey from writing code to writing fiction, and his personal experience of diverse cultures have provided Stouyer with a unique perspective and voice, which are reflected in the pages of his books. While the main goal of the novels is to entertain the readers with fast-paced adventures filled with action, suspense, intrigue, puzzles, and humour, the author also challenges conventional wisdoms, in the hopes of engaging the readers and of prompting them to re-evaluate certain accepted views.