The Frights of Fiji 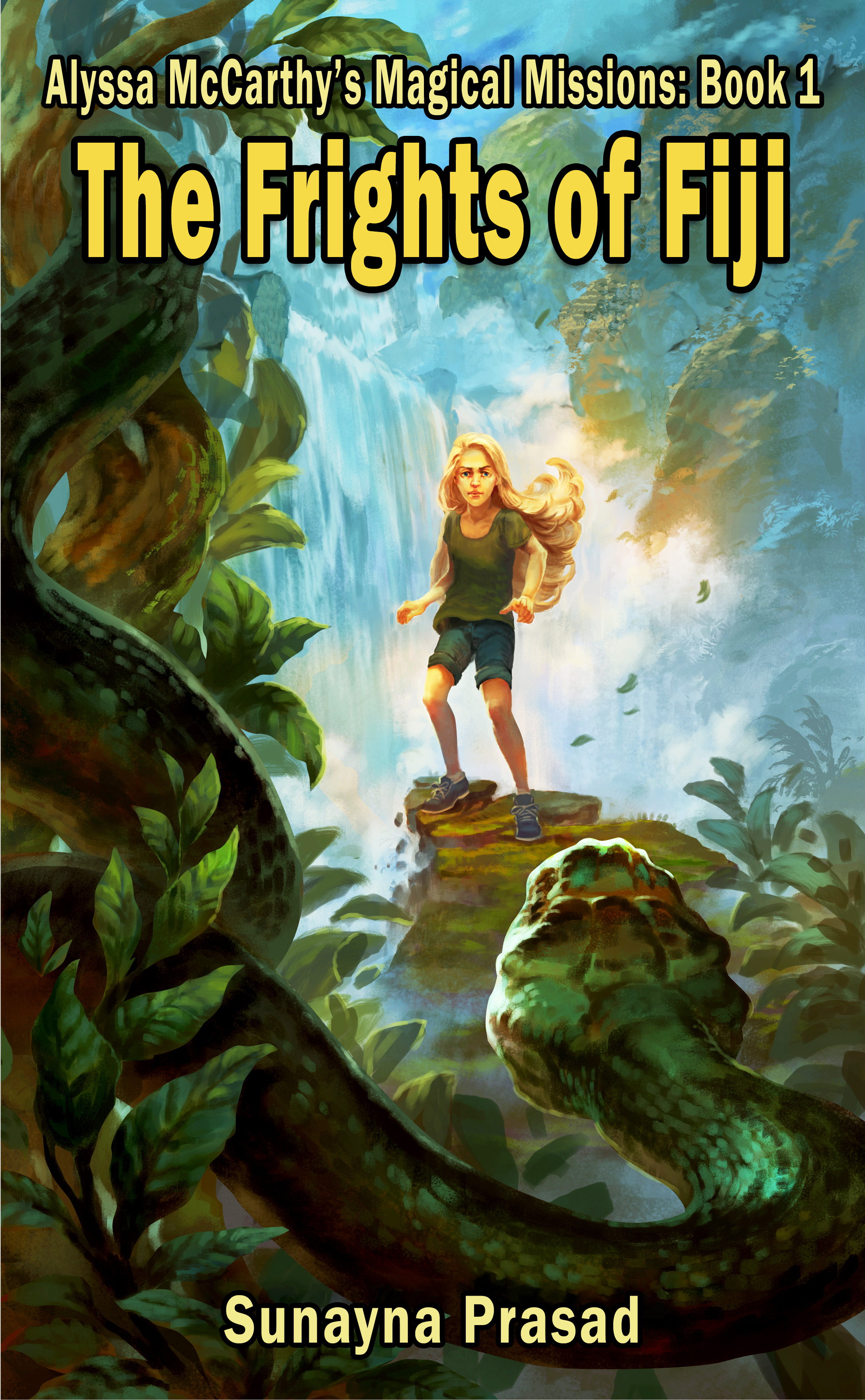 A girl is kidnapped to an enchanted Fiji island by an evil wizard where she must fight danger in order to leave.

Orphaned Alyssa thinks about a happier life until magic happens in front of her. Her babysitter, Mrs. Hutchinson won't believe her. But Alyssa's cousin, Hailey witnesses the magic instances too. Alyssa discovers a wicked sorcerer out to get her. Magic keeps happening.


Alyssa, Hailey, and a few other girls return to New Jersey. Alyssa and Hailey stay with Hailey's grandparents. Shortly after, Alyssa turns 13. She reunites with her godfather, Alex, after a few years. Alyssa has a birthday party and then moves in with Alex to Ohio.

A girl is abducted to Fiji, where she must face danger beyond her abilities.