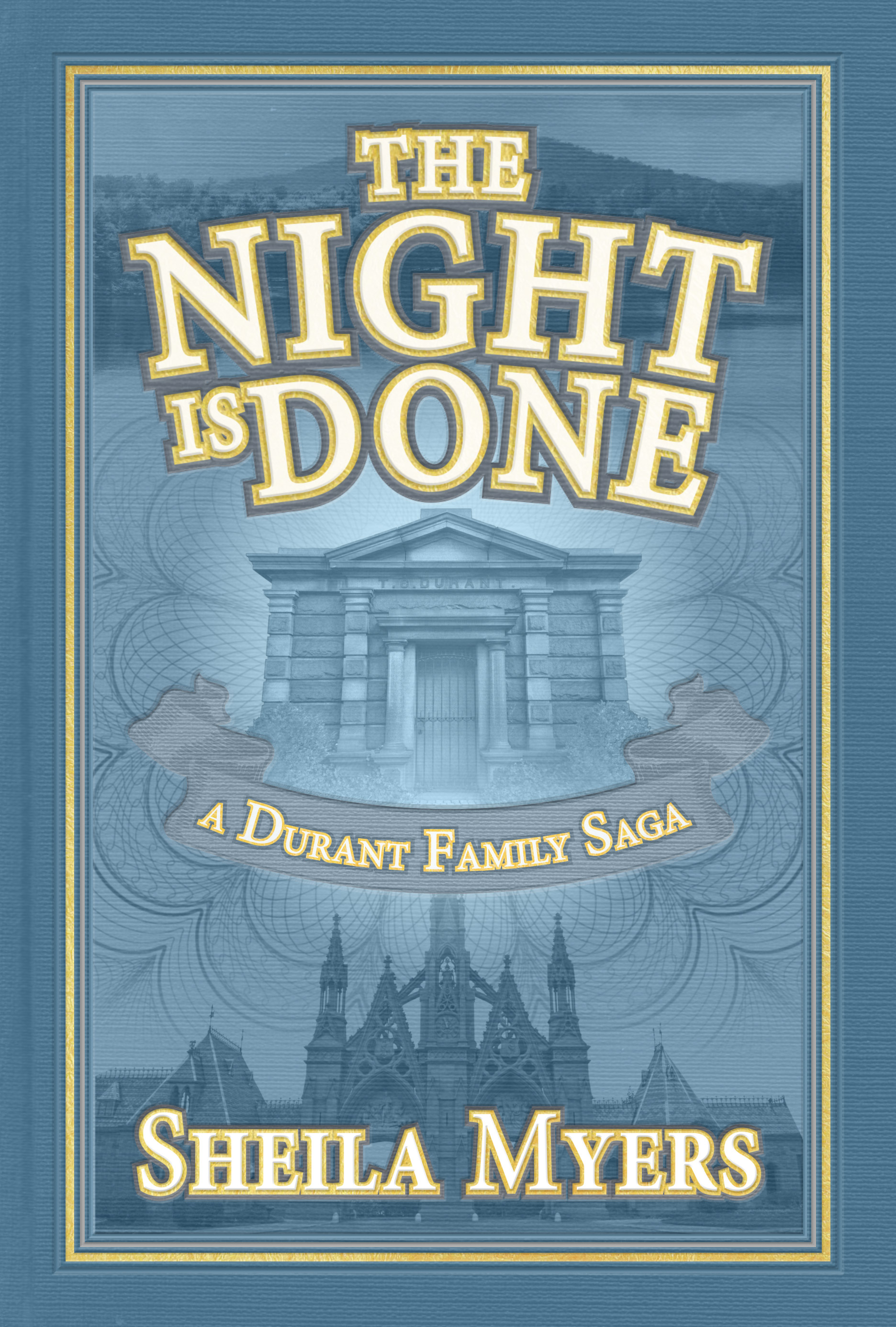 Downton Abbey meets Hell on Wheels. It's 1873, and a recession leaves Doc Durant of Hell on Wheels fame, head of the Union Pacific, broke and embattled over his scandalous business dealings while building the Transcontinental. He commands his family return from London, where they have been living for fifteen years, and tells his only son William they need to rebuild their fortune in the Adirondack Wilderness where Durant has acquired over 1/2 million acres. William has no business acumen but pioneers a rustic architectural style of camps that appeal to the likes of J.P. Morgan and Alfred Vanderbilt. When Doc Durant dies in 1885, William gains power of attorney over his wayward sister Ella, much to her chagrin. She flees to London to pal around with her literary friends, while William continues to spend and lose money. He sells his father's railroad, builds a $200,000 yacht and sails around Europe. Ella is wary of her brother's spending habits and hires lawyers to get an account of the estate. William fights her off while also contending with a divorce suit. Desperately in need of cash to defend himself and continue his projects, he borrows money from his father's arch rival, Collis P. Huntington, using Adirondack land as collateral- the undoing of the Durant fortune. "Myers writes with skill and has chosen well in deeply researching the Durant saga, which remarkably parallels Greek tragedy. It’s a truly engrossing story, and Myers does it justice." - Kirkus (starred) Review

Myers is a professor at a community college in Upstate NY. She started her Durant Family Saga trilogy after visiting one of the Great Camps built by William West Durant in the Adirondacks. The Night is Done won 2017 Best Book of Fiction by the Adirondack Center for Writing and a Kirkus Starred Review.

Fans of Hell on Wheels and the Transcontinental Railroad