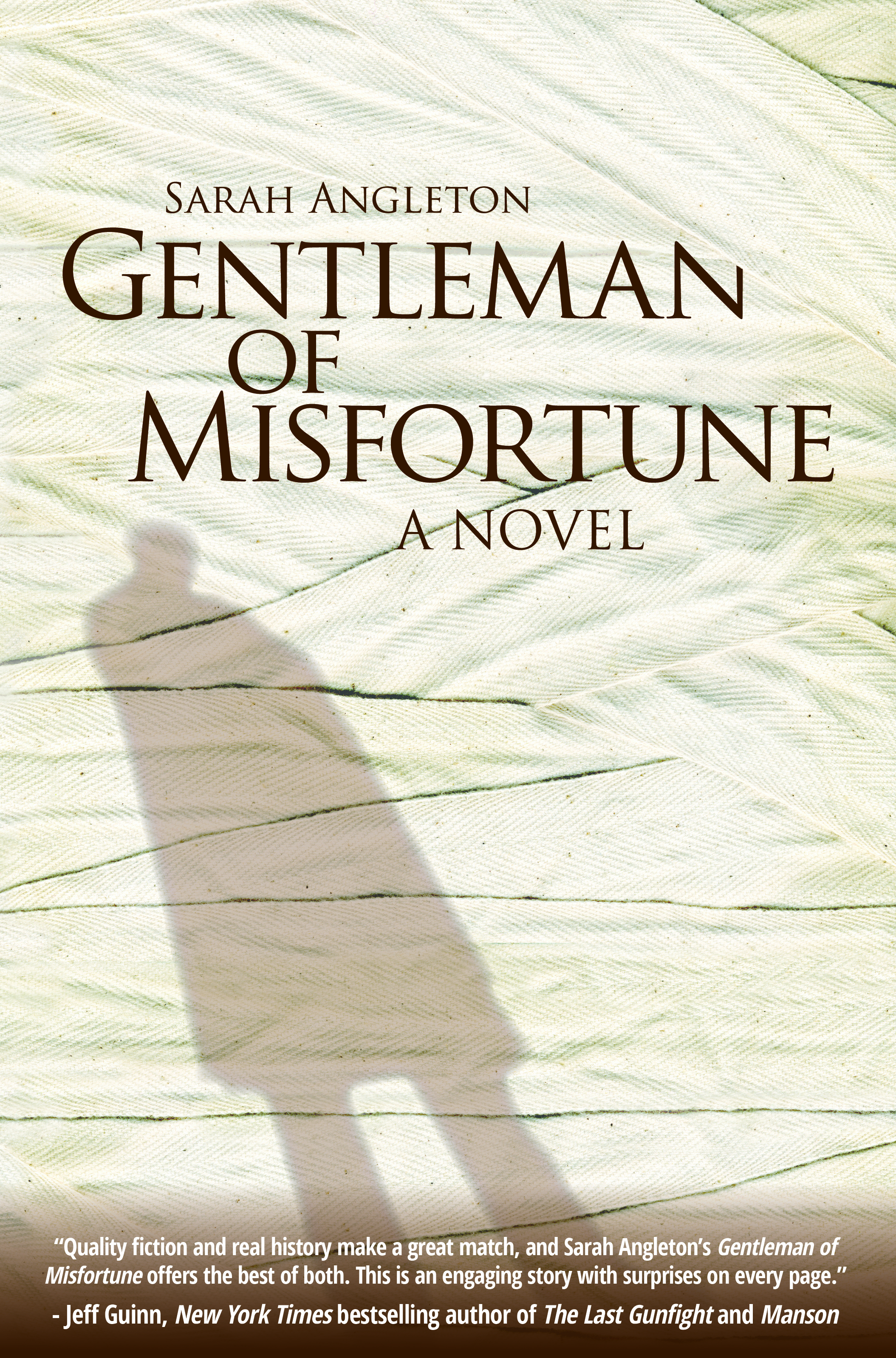 Nineteenth century gentleman swindler Lyman Moreau finds his next big scheme and loses his heart among a shipment of mummies bound for the most successful prophet in US history.

A gentleman criminal seeks opportunity among the wealthy gamblers at the Faro table in a seedy backroom in 1830s New York. Learning of a shipment of Egyptian artifacts due to arrive in the city he recruits the help of a black market antiquities dealer and a crooked customs agent to lay claim to it.


Based loosely on the strange historical details surrounding the origin of the Mormon scripture, The Book of Abraham, the tale ends with a betrayed protagonist selling the remainder of his cargo to Joseph Smith and the Latter-day Saints in Ohio.

GENTLEMAN OF MISFORTUNE features a smart and charming criminal protagonist who elicits sympathy as he is seen grieving for a murdered friend, facing threats from other criminal and potentially supernatural entities, and falling in love with a woman of questionable intentions. The story is constructed around the strange historical facts surrounding Mormon prophet Joseph Smith’s attainment of four Egyptian mummies and several pieces of papyrus upon which he based a lesser known piece of scripture called The Book of Abraham. It’s an ominous tale that pays homage to the 1830s by incorporating interactions with known historical figures. The story includes vivid scenes in a variety of settings as the protagonist transports a stolen shipment of mummies from New York through Philadelphia, Baltimore, Harrisburg, and along the Erie Canal to Buffalo and Northern Ohio. The mummies are displayed in museums, Masonic lodges, and taverns on the route. As the protagonist journeys, pursued by enemies, and possibly traveling with one, his mummy collection dwindles from eleven to three before rising again to four with the addition of a mummy of his own making. With complex characters, richly dark scenes, and historical intrigue, Gentleman of Misfortune could lend itself well to a screen adaptation.

SARAH ANGLETON received her Master’s Degree in Literature and Creative Writing at the University of Missouri. She is the author of the essay collection Launching Sheep & Other Stories and the historical novels Gentleman of Misfortune and Smoke Rose to Heaven. Her short fiction has appeared in numerous anthologies and literary journals and she blogs regularly about history and humor as the Practical Historian. She lives near St. Louis, Missouri with her husband, two sons, and one very loyal dog. Visit her at www.Sarah-Angleton.com.