"TINNAMAM" The Story of a Jamaican Maroon Singer 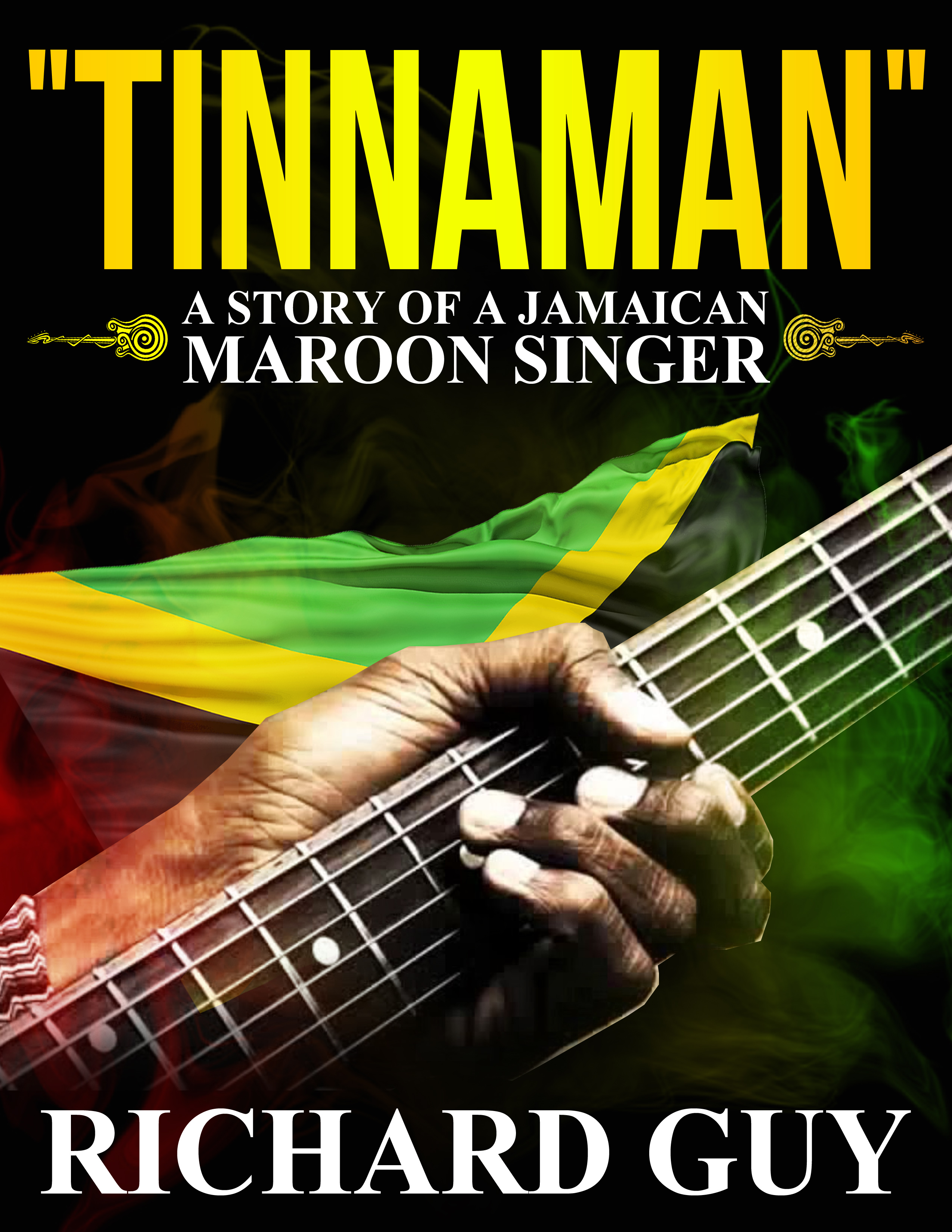 The Story is about a Jamaican Maroon Singer who records a Maroon Chant for a German Film Crew who are filming history of the Maroons in Jamaica. The Germans shoot Tinnaman singing the chant and it goes viral on Eurovision in Europe when film is released. Suddenly Tinnaman is a celebrity!

Tinnaman is a entertainer on the Tourist circuit on the North Coast of Jamaica. He is recorded by a German film crew singing the Maroon Chant in Maroon Town Jamaica. The chant and Tinnaman go viral on Eurovision and it brings great rewards to his Maroon people in the Mountains of Jamaica.


Because the Maroons of Jamaica have enjoyed tax free status since 1734. Tinnaman's funnels all his earnings to Maroon Town and by so doing brings great economic benefits to his Maroon people..The result is that the Maroons are able to offer foreign aid to the Jamaica Government.

Name: Tinnaman is a handsome Singer/Guitarist who has a large following among the Tourist that visit Jamaica every winter

Age: Tinnaman is in his early thirties

Richard Guy is a Jamaican who studied Structural Engineering in London, UK. He has written several books and will be publishing two more books this year. He is a speaker on the "Oasis Circuit" in the United States. His books are read all over the world and used as references.