David and the Heart of Aurasius 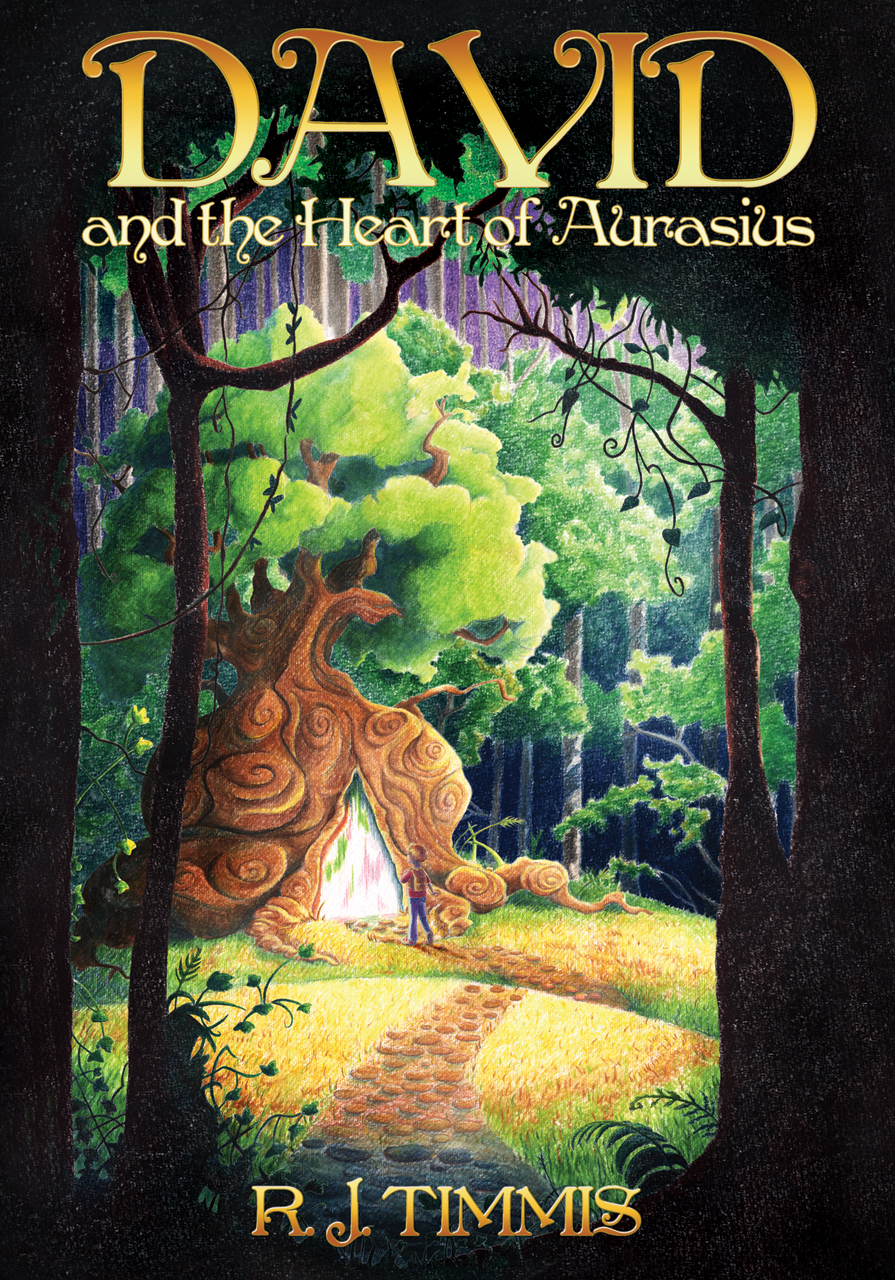 When shy, lonely David finds a door into Esmorde - a world of magic, mythical creatures and barbarian warriors - he is sent on a perilous quest to return home and find a hero to break the Curse to End the World.

Deep inside a volcano, a lone dragonslayer hunts and kills Aurasius, the dragon sorcerer who has learned the dark art of soul stealing. Upon killing Aurasius, the Curse to End the World is released, slowly turning Esmorde to dust.


David fails to find a hero in his own world and returns to Esmorde. The Elders agree he has proven his worth as a hero and send him to break Aurasius' Curse, saving everything from turning to dust.

'David and the Heart of Aurasius' would kill as a movie or TV series. Aimed at 7-12 yr olds, the story is full of twists and action. David Flynn is shy and lonely, but learns he his made of tough stuff when he finds himself trapped in Esmorde, the home of earth's fantasy creatures. The dark sorcerer Aurasius has cursed Esmorde, slowly turning it to dust. As the Curse can only be broken by someone from David's own world, he is sent on a perilous journey through enchanted forests and beast-filled deserts, ever pursued by pirates, imps, witches and more, to return home and find a hero to break the spell. The story is rich with imaginative characters, such as Jeeka, half-elf and apprentice to Esmorde's ruler, and Scud, the affable farm boy cursed with a monkey's tail. Key themes of sacrifice and courage are played out against the environmental message that consumption is not the answer to happiness.

R.J. Timmis is an award-winning fantasy author for children and illustrator of children's picture books . Her YA adventure novel, The Brothers of Turoc, was shortlisted for the Text Prize in 2011 and a quarterfinalist in the 2012 Amazon Breakthrough Novel Contest.