Esther and the Revolution 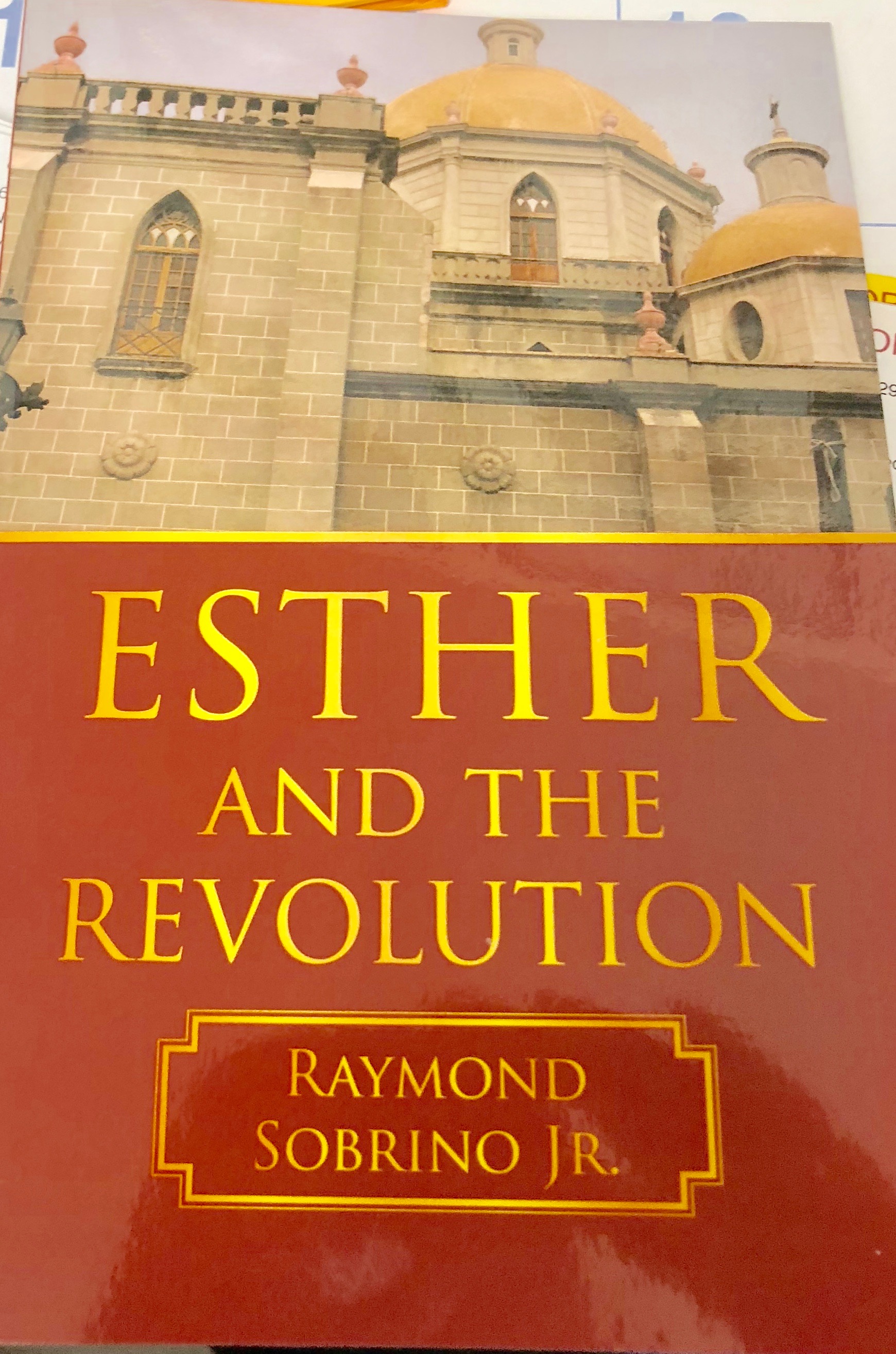 A woman moving her family through a war torn nation. She encounters major characters of this episode in history. As a history lesson for young people learning this period in history.

Esther decides to leave her war torn nation to move her family across a nation to the safety of the United States. She leaves her home and encounters many major characters of this period in Mexican history.


After using her charisma and meeting the major players she reaches her goal and gets to the United States. Begins her life as a seamstress.

The story of a woman with meeting major characters in the a very bloody civil war. She uses her charisma and "street smarts". to learn how to survive. She is hauling children across a nation which is tearing itself apart. She meets many of the more famous figures that we are aware of. She meets and befriends them receives a special momento from each of them. Literally a piece of history which she could cherish for the rest of her life. She keeps her goal straight and wants to try and achieve it. She believes that the safety of her family is the most important point for her life. The challenge of a young woman trying this great encouragement for young girls to find a female heroine.

Born in 1971 in Long Beach, California. Ray Sobrino earned his degree in English Literature from California Lutheran University. He is married with three children and living in Newbury Park, California. He is an exterminator by trade and runs a small company. He enjoys hiking and landscape photography and enjoying nature.