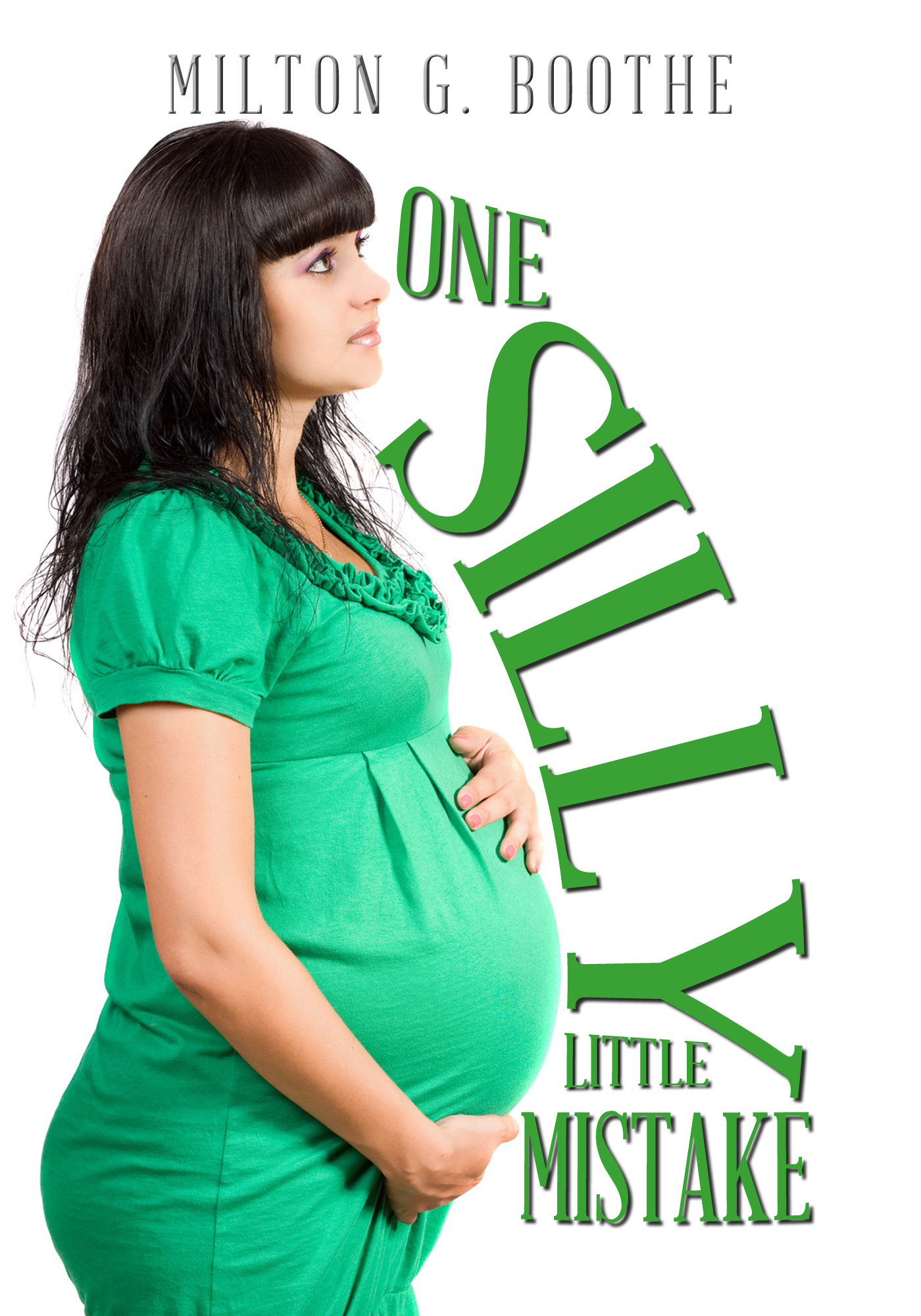 A young Christian girl runs away from home and finds herself living as a prostitute on the streets of Los Angeles.

Young Christian girl gets pregnant after being raped, and is kicked out of the house by her angry father.


The girl through hard work and determination, picks herself out of the gutters and rises herself up in the corporate world.

Justin Rochester was a man of impeccable character. He was a deacon in the church, and an upstanding member of his community. His only child, Natalie, was the apple of his eyes; she was his pride and joy. Natalie was an exceptionally beautiful girl, but she was also very brilliant; a straight A student, and a very committed Christian girl, who was the leader of the youth choir. When Natalie departed for college, it was Justin’s desire was for her to go on to med school, but that wasn’t to be, and after her second semester in college, Natalie came back home pregnant. In Justin’s eyes, this was the unpardonable sin, and in order to preserve the family’s good standing in the community, in a fit of irrational rage, he kicked her out onto the streets to fend for herself and her unborn child. After a bizarre set of circumstances, and after learning of a secret skeleton in her father’s own closet, Natalie turned to a life of prostitution, as a way of hitting back at her father. Now existing in a world which was light-years away from her comfortable sub-urban environment, this once pristine deacon’s daughter comes in contact with the good, the bad, and the indifferent, and believing that even God himself has forsaken her, she literally went to the very gates of hell and back, as she was forced to learn how to survive in the dark underworld of prostitution, on the mean streets of Los Angeles.

Although Milton G Boothe is a federally-authorized tax practitioner who has technical expertise in the field of taxation, he also has an insatiable desire for the arts. Even though he has written tax publications such as “Doing Your Own Taxes is as Easy as 1,2,3,” in which he simplifies tax laws, encouraging taxpayers to attempt to do their own taxes, he as also written several novels.