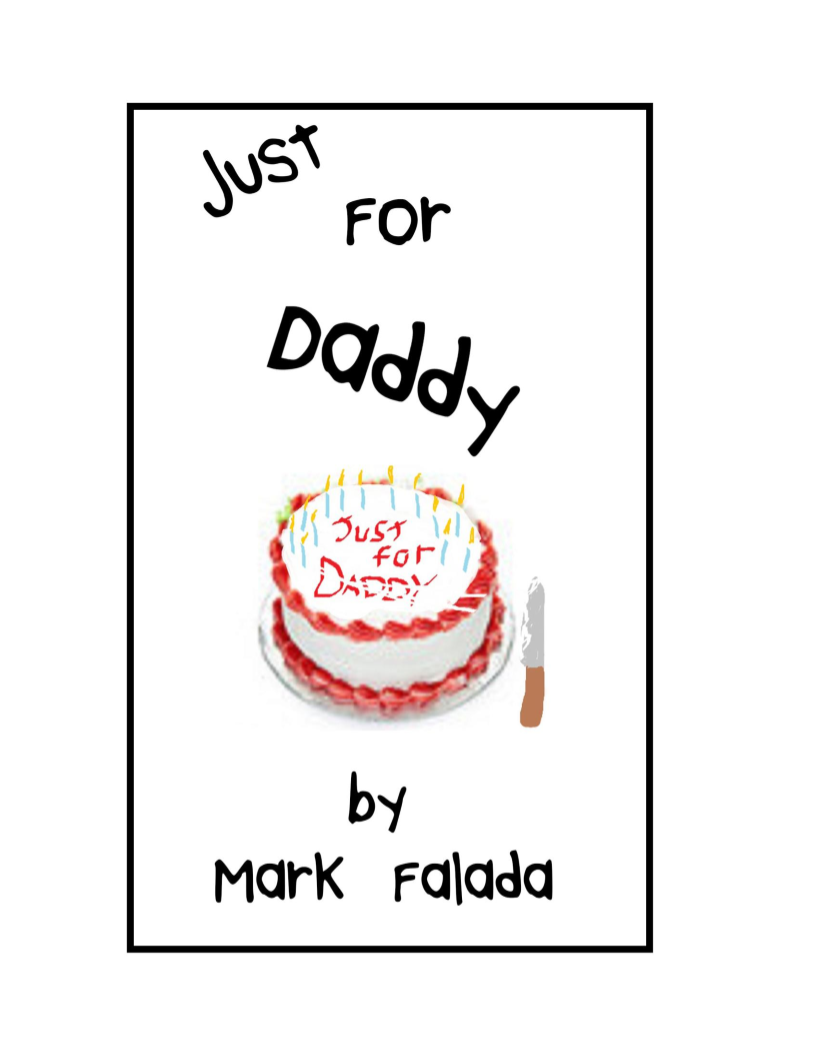 How much can the past problems of a family ruin and destroy a happy town? The answer is held in the small town of Collinswood. The lives of the many people here slowly become intertwined and overwhelmed as things turn into a nightmare of pain, infidelity, murder, horror and a final cleansing of all the evil.....we hope.

A lawyer, his wife and twins move to a new town to start again, after a horrible accident causes irreparable damage to their lives.


The ending: The town and many of the inhabitants are dead and destroyed. The entity also they believe, until they hear a song that leaves that possibility open.

Name: Edgar is one of triplets. He dies during birth delivery but still has a mental and emtional connection to his living sister and brother. He uses them to gain revenge against the people in town he believes has wronged him and caused this.

Name: There are his sister Jane and brother Jackie that act on his wishes on the towns people. Each of towns people have their own secrets and these issues are used to cause problems and trouble between themselves

Name: Freddie is a young man in town that is slow. He has a run in with a neighbor girl that teases him constantly.

Name: Jake is their father. He is starting a new practice in a new town and is having an affair with the town waitress. His wife has emotioal issues after the delivery death and is sedated most of the time.

Great psychological thriller in the Stephen King vein. Many characters can be developed for interaction in a continuing conflict that effects the whole town. The excellent climactic finale can be adapted for the big screen.

Hello to everyone! I am a new author and this is my first attempt at writing a book. I hope you enjoy it I am 58 years old and am married with two grown boys, Marty age 32 and Steve age 29. My wife's name is Pam and she also has two daughters, Ashley and Kristin. All of our children have pretty much left the nest and are pursuing their careers and lives. I am a retired Telecommunications Engineer and Project Manager from AT&T, Lucent Technologies and AVAYA. I also teach ISO Certification on a part time basis under contract. I spend a majority of my time playing guitar and enjoying music. Either with friends or recording when possible. Currently I am not playing in any band, but still make sure to spend time each week practicing and having fun. I do write songs and some poetry, which is why I took a stab at writing a book. I also read all the time and tend to enjoy musician biographies and music related books. Thank you for checking out my book.