Children of the Mists 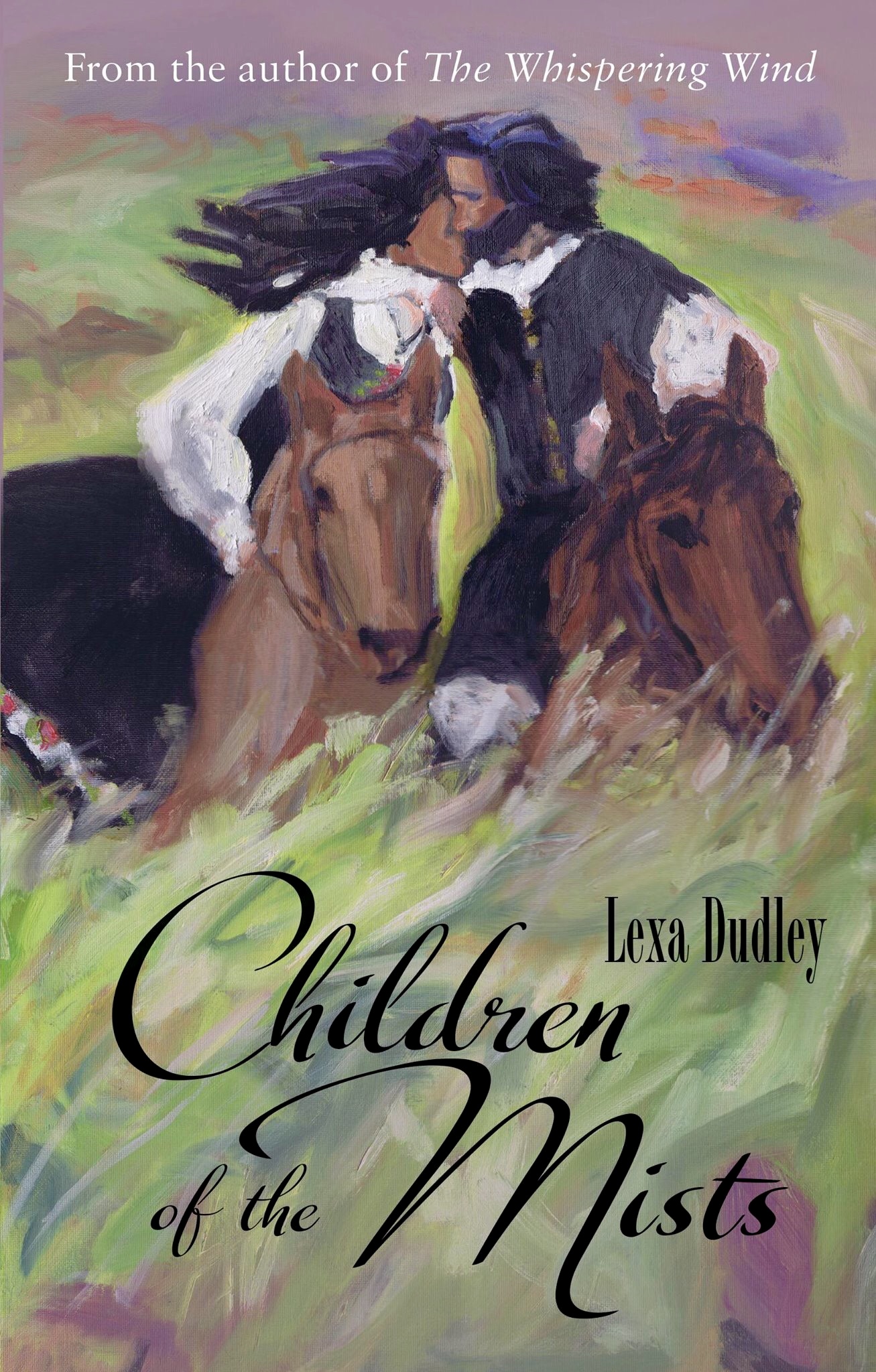 Children of the Mists is a story of enduring love. Set in the 1800s, . Two families, the Sannas and the Canus, are united by friendship and honour; love and laughter; joy and promises; omens and superstitions; youth and experience tra

A cousin seeks refuge from the carabiniere as a suspect in a murder of a wealthy landowner. The family close ranks and become involved as they help to try and prove his innocence.


After a huge struggle against the family conflict, and powerful enemies, the two main protagonists manage to come together.

Antonio and Raffaella have been promised to one another, but their love becomes entangled in revenge. Death changes devotion. Promises are forgotten. Vendettas cannot be ignored. Ambition clouds judgments. They have to fight for their love. The two families, the Sannas and the Canus, have been united by friendship and honour, love and laughter, omens and superstitions, but with the death of her father things change for Raffaella. Set on the enchanted and mystical Mediterranean island of Sardinia in 1855, which has hardly changed since the time of the Caesars. The lives of these two families are woven into their traditions. Orlando, Raffaella's brother is ambitious and wants his sister to marry his friend, a young doctor from Piedmont. But the doctor is implicated in their father's death. If Raffaella married the doctor, Orlando sees the opportunity of selling all the timber on his late father's land and making a fortune. Antonio and Raffaella fight to keep their love and her inheritance against all odds from their enemies.

Lexa Dudley is a freelance writer and a poet. She fell in love with the island of Sardinia in 1972 when visiting with her family; and became intrigued with the island’s unique culture. ‘The Whispering Wind’ is a romantic story which gives us a glimpse into the closed world of the Sardinians and reflects her love for the island and its people. Lexa has returned to Sardinia every year since her first visit and traveled extensively over the island to see the many interesting sites and monuments. She gave an interview on Radio Sardegna in 1978 about her love for the island. She was interviewed on radio Suffolk. Lexa enjoyed a close friendship with the late and notable Sardinian author Marcello Serra and his family. She came to writing in her late sixties and published her first book at the age of 72. As she says ‘Never give up’ Her book The Whispering Wind won finalist prizes in America and Children of the Mists was a winner in The Book Excellence Awards. Lexa lives in Suffolk with her husband, two dogs and two horses and enjoys her four sons and eight grandchildren.