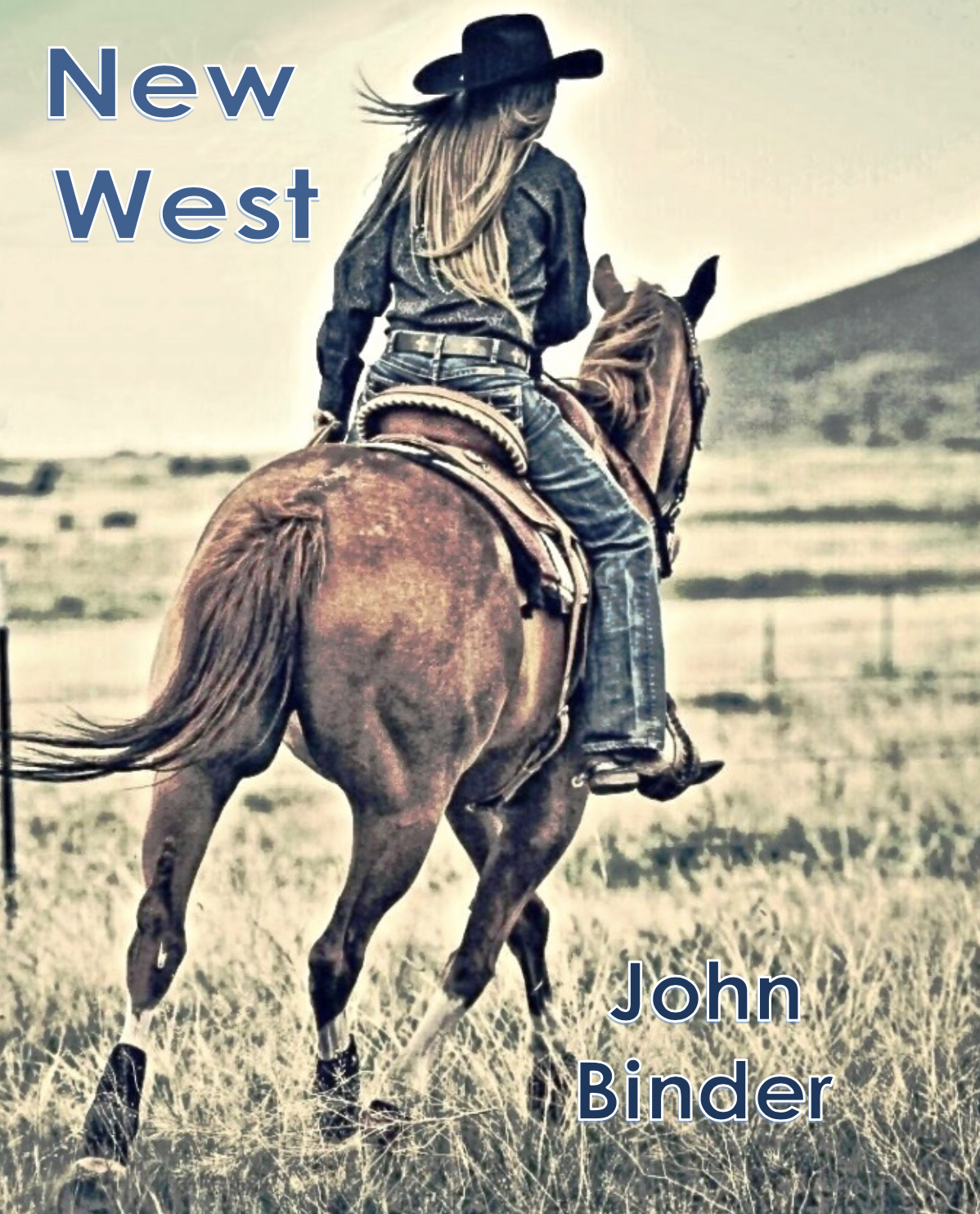 A lonely rancher, Cole, goes to Vegas for a break. He meets an unemployed show dancer, SueAnn. She is desperate. He pays her for a night of sex. They fall in love and return to New Mexico for a life together. An ex-lover is jealous. A male rival is dangerous. SueAnn saves the day.

Working to rescue a pregnant cow from an icy stream, SueAnn distracts herself from the pain of the effort by recalling a weekend of sex with Cole, a lonely rancher, she met in Vegas. Her initiation as a ranch hand is the beginning of life of real love.

This is a romantic story in a heavenly New Mexico setting, a ranch where an honorable lonely man struggles to maintain his rugged but rewarding life. He has two strokes of incredible luck. On a trip to Vegas he meets a woman, a show dancer, who has lost her job to the new wave of younger women. Desperate, she decides to turn a few tricks for money. That's how SueAnn meets Cole. They make such a powerful connection during a weekend in bed that he invites her to return to his ranch with him, hopefully forever. SueAnn is still beautiful. Cole is tough and proud. The circumstance of their meeting is keep secret, until a jealous local woman and a dangerous man exploit the uncomfortable truth. A second lucky brake is revealed when Cole discovers that a beautiful stallion he acquired in payment for a debt has sired a crop of racing quarter horses who are starting to win races all over the West. The value of the stud's future services will save the ranch. Cole's enemy wants to kill the stallion, and nearly does, but SueAnn, the beautiful city girl turned worthy cowgirl, saves the day and their romantic dream.

John Binder is a fiction writer and poet, screenwriter, script doctor and film director with decades of work in Hollywood.