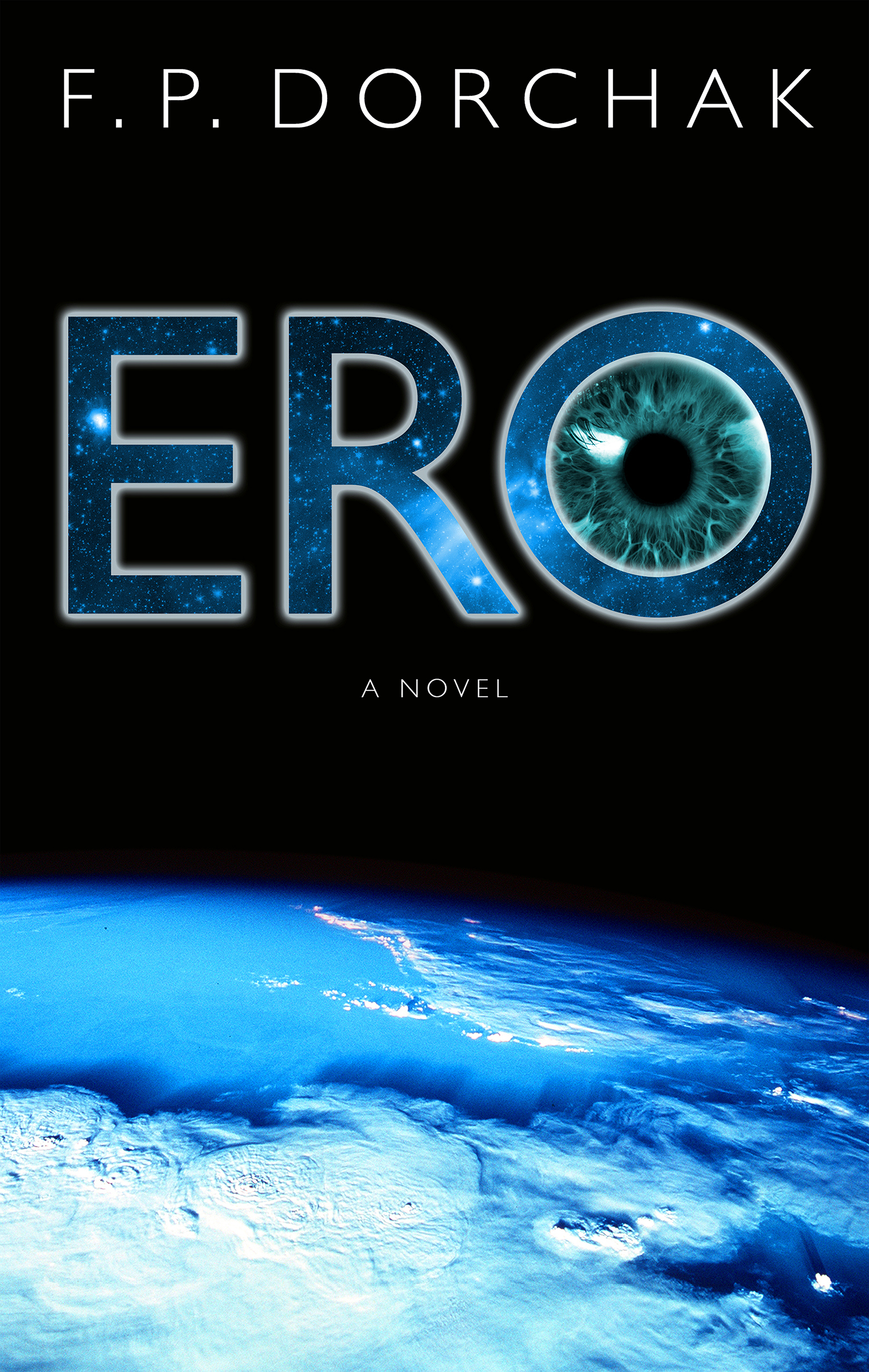 Fact manipulation. Disinformation. Outright denial. In 2021 an astronaut is trapped within a heavily damaged space station. He draws upon confused and contradictory memories to discover his involvement in UFO black operations—and Humanity’s demise.

Astronaut Jimmy Cherko is dazed, confused, and trapped within a strange body-hugging contraption in a damaged space station during an on-orbit space war. While dealing with the chaos all around him, confused and contradictory memories bring him closer to the reason why he's where he is.


Cherko discovered HE'D been onboard the crashed Roswell UFO downed by the US, 1987 ID and all! Body hopelessly mangled, an ET/human agreement was struck: ETs would steward Cherko's mind (brain) until Earth's ethical/tech maturity (with the ET's assistance) could reintegrate Cherko with the living.

In 2021 JIMMY CHERKO, astronaut, is trapped aboard a damaged space station. He’s alone, amnesic, and held prisoner within a bizarre body-hugging confinement during an on-orbit war. Through disturbing images and contradictory flashbacks he recalls paradoxical and inconsistent life events, and ultimately discovers he’s been a covert government agent to help seed alien technology into the world...but has also participated in US/alien telepathic communications. Recalling his own alien abductions—and coming face-to-face with his own extraterrestrial handler, EURPHRAEUS—he finds that the aliens are benevolent and helpful, not evil, and have been guiding and assisting him his entire life. He also discovers the mind-blowing truth of his own involvement in the Roswell crash and the reason for its zealot-like secrecy! Fact manipulation, disinformation, obfuscation. Outright lies. Are the lives we live really our own? Similar in tone to Moon and 2001: A Space Odyssey, ERO shows how one’s purity of purpose can be forced into taking a severe left turn by those in power. Nothing can be trusted—not experience and certainly not memory—and should one get caught up in the conspiracy, those in power can pick and choose what they want us all to believe. ERO can easily translate into a series.

F. P. Dorchak has been writing weird, speculative fiction since the age of six. Frank is published in the U.S., Canada, and the Czech Republic. His novels are Voice, Psychic, ERO, The Uninvited, and Sleepwalkers, and his anthology, Do The Dead Dream? won the 2017 Best Books Award for Fiction: Short Stories.