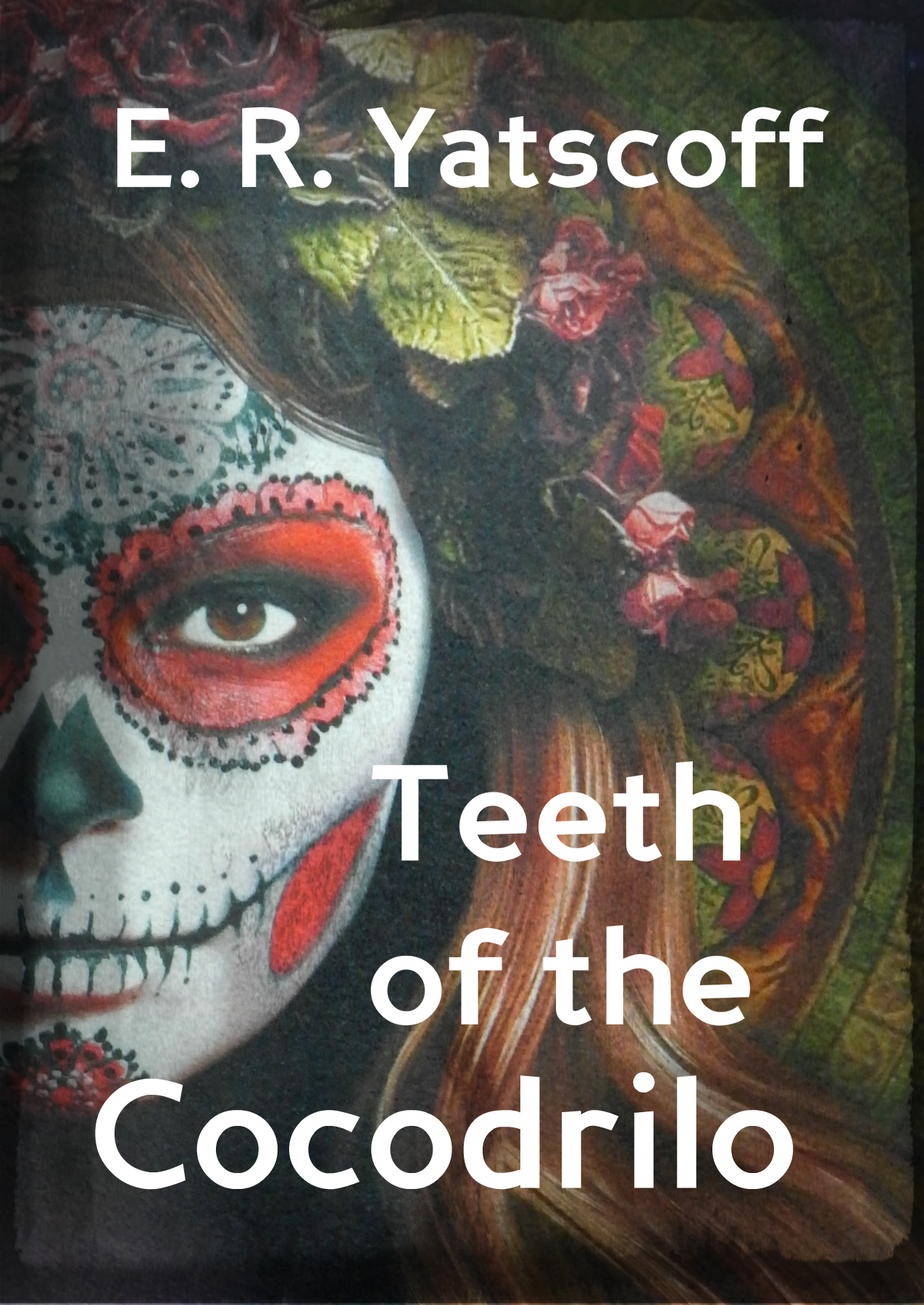 Love & romance, murder, & high crimes in Cancun. Ex-fireman Aaron Landers, Mexican police Commandant Guitterez and the alluring Maria become involved in small crimes that escalate out of control. The men are obsessed with Maria who hides a sordid past and only one can claim her future.

Fate plays its hand binding ex-firefighter Aaron Landers and Mexican police Commandant Gutierrez, when he saves the lives of Luis' sons. Aaron is rewarded with a ‘get-out-of-jail-card’ from the powerful commandant. They embark on a series of crimes that soon draws in the alluring Maria.


Aaron is framed for the murder of the Mexican Commandant by Maria's vengeful ex-husband. Every cop in Mexico is looking for Aaron but her ex finds him first. With only one way out, he attempts to flee Mexico with Maria. They must battle it out with her ex on a boat in the Cozumel Channel.

Romance, obsession, extortion, and murder play out under the palms of the exotic Mayan Riviera in Cancun. Fate plays its hand, binding ex-firefighter Aaron Landers to the powerful Mexican state police Commandant Luis Gutierrez, when he saves the lives of Luis' sons in Cancun. Aaron is trying to grow his dive business in Cancun and needs an injection of cash. Luis is being pursued by thugs trying to collect a gambling debt. The two men agree to a series of small crimes to bring in easy money. Aaron places his trust in Luis until the man orchestrates a risky international crime. Aaron, already trapped by his association, reluctantly must comply. His romance with the alluring Maria Vasquez brings him in contact with her estranged husband Hernando, who cannot tolerate any man being with her and their child. Her plight as a single mother and trying to improve her lot in life in Mexico is a situation women will appreciate. She is caught in a murderous love triangle between Aaron, Luis, and Hernando that forces her to make a decision on her future. Hernando declares war on Aaron and kills Luis. Aaron, framed by Hernando for the murder, is caught in a nightmare as every cop in Mexico is hunting him down. Aaron chooses to defend his lover and attempts to flee. Amidst the tourist mecca of Cancun, a deadly confrontation occurs on the azure water.

Edward Yatscoff was born in the Niagara Peninsula and now resides Alberta, Canada. He’s backpacked the world, visited six continents, and lived in Australia. From steelworker to assembly lines to construction work he finally settled down to a 32-year career as a firefighter. A few little gems from his life are playing drums in a Big Band, climbing the Great Wall of China, snorkeling beside a marlin, tried smuggling a Playboy into Communist Russia, egging an Aussie PM, meeting his wife on a freighter in the South China Sea, and survived the 1979 Grenada Revolution while on honeymoon. Presently he manages a writer’s group, reads voraciously, does occasional renos, and reads profusely. He has written 11 novels YA, MG, and adult crime. Among his notable awards are winner of the John Bilsland Non-Fiction Award and a Crime Writers of Canada Finalist. Visit his website and read some short stories Yatscoffbooks.com