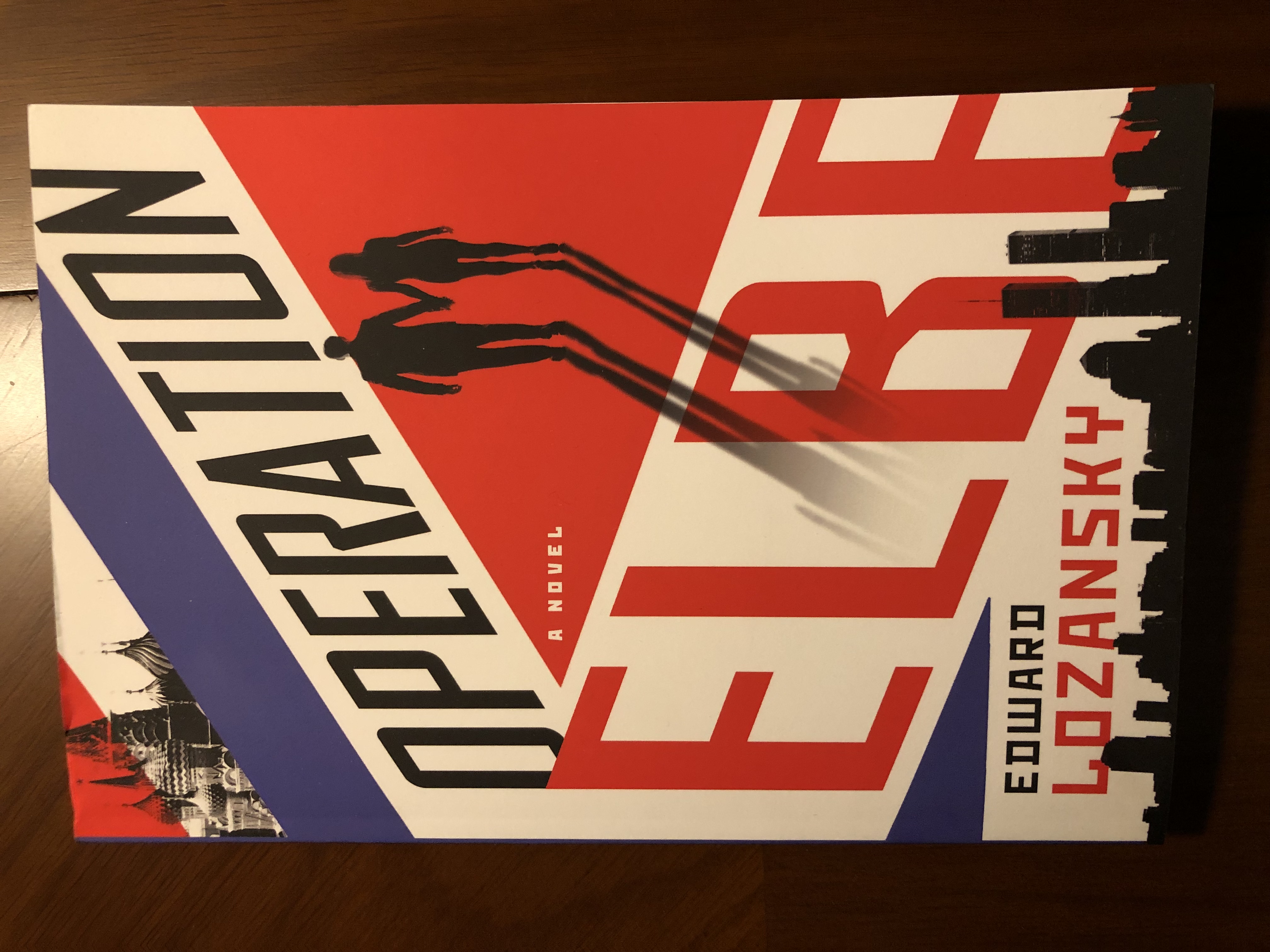 What if two of the world's greatest nations—nations that were allies during both world wars and have never warred against each other—had found common ground after the 9/11 attacks and moved forward together to end global terrorism? Operation Elbe explores these possibilities when nuclear physicist

Soviet nuclear physicist Mikhail Petrov defects to the United States with the help of the young female CIA agent who becomes his wife. On 9/11 she dies in the Twin Towers explosion. Mikhail's former colleague in the Soviet laser fusion lab who hates America is smuggling a suite case bomb to Al Qaeda

What if two of the world's greatest nations—nations that were allies during both world wars and have never warred against each other—had found common ground after the 9/11 attacks and moved forward together to end global terrorism? Operation Elbe explores these possibilities when nuclear physicist and a Soviet defector to the U.S. loses his American wife in the 9/11 attacks and is enlisted to help joint American and Russian forces prevent "suitcase bomb" attacks against both nations. Plot: Michael is a Soviet physicist who works for the top secret nuclear lab in the eighties. He is also connected to the dissident movement. Michael is married but his wife Rada is not happy. His salary hardly covers the family needs and she does no share husband's political views. She is afraid Michael could get in trouble with KGB and this will hurt the family and their son. Greg is the head of the lab and Michael's boss. He wanted to marry Rada as well but she chose Michael. Now she is wondering if this was the right choice. The lab is working on the laser fusion project with the potential military applications. Alessia is a young American woman who works for CIA and is assigned to visit Moscow under the cover of American scholar interested in the Russian literature. In reality her task is to establish contacts with the Russian political underground. Her father is the US Army General who is worried that his daughter could get in trouble in Russia so he calls his good friend at CIA

Dr. Edward Lozansky is the President and Founder of the American University in Moscow. He also founded the U.S. - Russia Forum, an annual event held in U.S. Congress since 1981 that deatures well known American and Russian political and business leaders, scholars, and foreign policy experts who discuss the most important issues in the relations between the two nations. A frequent contributor to the major U.S. and Russia media Dr. Lozansky is the author of 13 books in the areas of science, the humanities, and politics published in U.S. and Russia. He was birn in Liev, Ukraine, graduated from the Nuclear Research University in Moscow and received his PhD in the Institute of Atomic Energy. In 1976 he was forced to emigrate from USSR for critising Soviet foreign and domestic policies and settled in Rochester, NY where he a job at the Laser Fusion Lab. In 1980 he moved to Washington, DC where he became a Professor at the Americam University. In 1988 je was back to USSR by Gorbachev and since then became a go between Washington and Moscow in search for the ways to promote mutually beneficial U.S. - Russia cooperation. https://www.washingtontimes.com/news/2018/may/21/celebrating-1982-pivotal-year/