Mommy, I Don't Want To 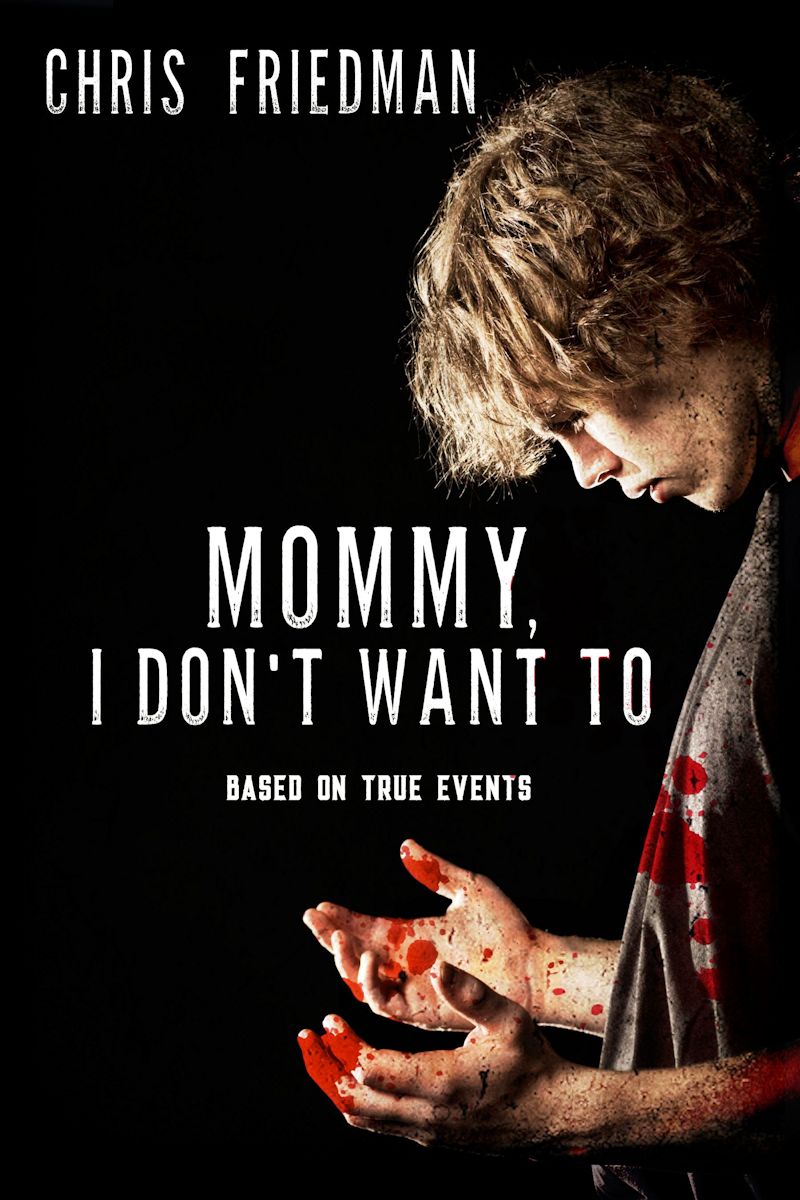 Mommy I Don’t Want To tells a twisted tale of a conflicted young man that goes on a mysterious crime spree that lasts from the mid-seventies till the mid-eighties.

The Sunshine State, Marcavillian County. 1977. Jay is jogging along the bike trail next to the canal. He makes his way through a dark underpass that leads to a privately owned field where properties are being built. While strolling along the field and smoking a cigarette he begins to fantasize...


Jay is definitely disturbed, but he's able to mask his psychotic tendencies well enough to function in everyday society, and the novel charts his beginnings to the point where he's older, established, and has seemingly given up his ways...or has he?

Sunshine State during the 1970s

Tagline: Driven by a force he didn’t understand, he would have to strike again. It is 1975, in a quiet suburb of the Sunshine State. Jay is a seemingly normal twenty-year-old who is hiding a dark secret. His secret hobby is prowling through yards in the dead of night. Struggling with his inner demons, he has to find a way to control his urges that will eventually lead him to more sinister crimes involving rape and murder. Get caught and face life in prison, or go out with a bang by his own hands. Through training he receives as a child by his father and uncle, both military men, Jay is no stranger to infiltration and escape tactics. These skills will keep him one step ahead of law enforcement as he becomes one of the most infamous serial rapist/murderers in American history. Jay joins the military to straighten out his life. This works temporarily until Jay relapses, this time committing his worst crime yet, a gruesome double homicide. Detective Shoore, the head investigator, follows a tip from an anonymous caller that leads him to his man. Staking out the place, he interrupts the crime in progress. A showdown ensues, with Shoore being shot dead in the process. Decades pass and the crimes never seem to catch up with Jay, in a nice cabin in the country, the elderly man reflects on his life, justifying his horrible actions with his twisted philosophy. In the far distance, Detective Remming, Shoore’s old partner, is secretly watching the home through a pair of binoculars.

Chris Friedman is a professional Martial Arts instructor and author. He has had over forty articles on Asian culture and Asian martial arts published, and lived in China for twelve years. While living in Asia, Chris also did occasional acting jobs. He appeared in over twenty commercials, as well as having worked on several films. He was also interviewed for newspapers, magazines, and television, including VICE China. He has had a Swedish documentary filmmaker make a film about his life and training in China that has yet to be released, called Living the Dream. His first novel, Mommy, I Don’t Want To was written while living in the mountains of Songshan Shaolin China, home to the famous Shaolin Temple. He has a degree in psychology and spends his time teaching, learning and writing.