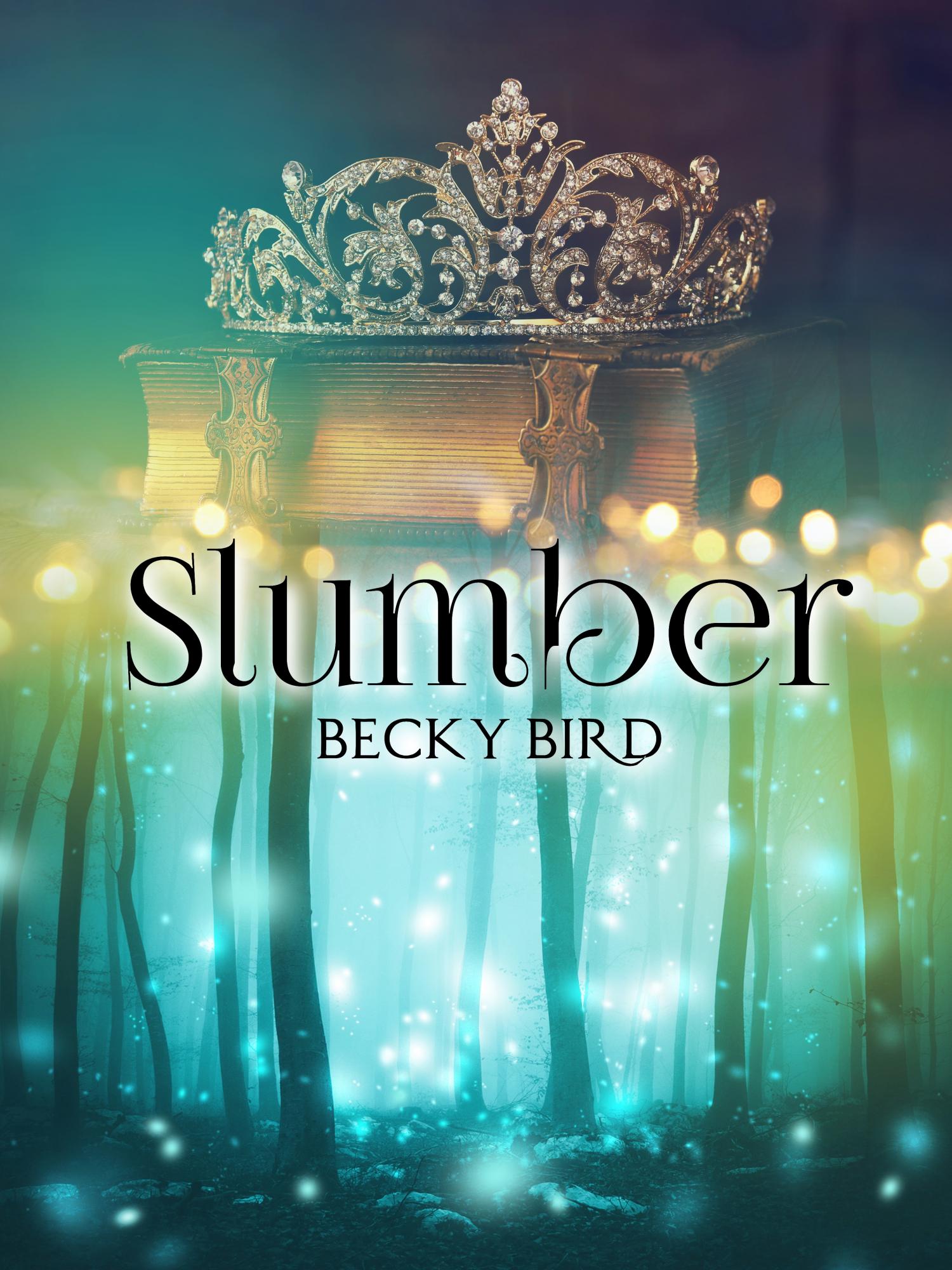 On his quest to find Sleeping Beauty, a shallow prince must rely on a tomboy orphan for his survival after the cardinal orders his murder, while also contending with another prince vying for the princess’s heart.

Thomas must marry if he is to take the throne after the king's death. But he refuses to marry one who is less than perfect. The cardinal presents him with an opportunity: a quest to find the most beautiful princess who has slumbered for a century, while planning to kill the prince.


Luckily the prince crosses paths with Lucy, a spirited orphan who saves him and helps him on his quest to find Aurora. Eventually, the prince realises that there is more to a queen than just looks and embraces the strong qualities of Lucy and her ability to challenge him as a person and king.

Slumber captures audiences for both YA and MG readers, which makes it perfect to be adapted for a family film, suitable for all ages. It is an epic fairytale full of adventure, danger, humour, and romance with a kick ass leading lady that saves the prince, challenging the stereotype of the male always saves the day. The script of the same title (in supplementary materials) placed in the Top 50 of Tracking Board’s 2018/2019 Launch Pad Feature Competition. It was compared to INTO THE WOODS meets THE PRINCESS BRIDE. Synopsis is as follows: Prince Thomas cannot take the throne without a queen. Though the problem isn’t his lack of suitors but his refusal to marry a princess that is less than perfect. The cardinal presents him with an opportunity: a quest to find the most beautiful princess in the land who has been in slumber for a century. But, unbeknown to the prince, the cardinal plans to kill him as soon as the prince embarks on his quest, and take the throne for himself. Luckily, the prince’s path crosses with Lucy, a spirited orphan runaway, who saves his life and convinces the prince to continue the quest. When they eventually find Princess Aurora, they also find another contender – Prince Philip – vying for the princess’s heart. Despite their mutual disdain for each other, Lucy agrees to assist the prince, and Thomas accepts her help to keep him alive long enough to beat out his competition and return to rule his kingdom alongside his perfect bride.

Becky Bird has a BA in Media Communications and writes YA and MG novels and feature films. Slumber is her debut novel.