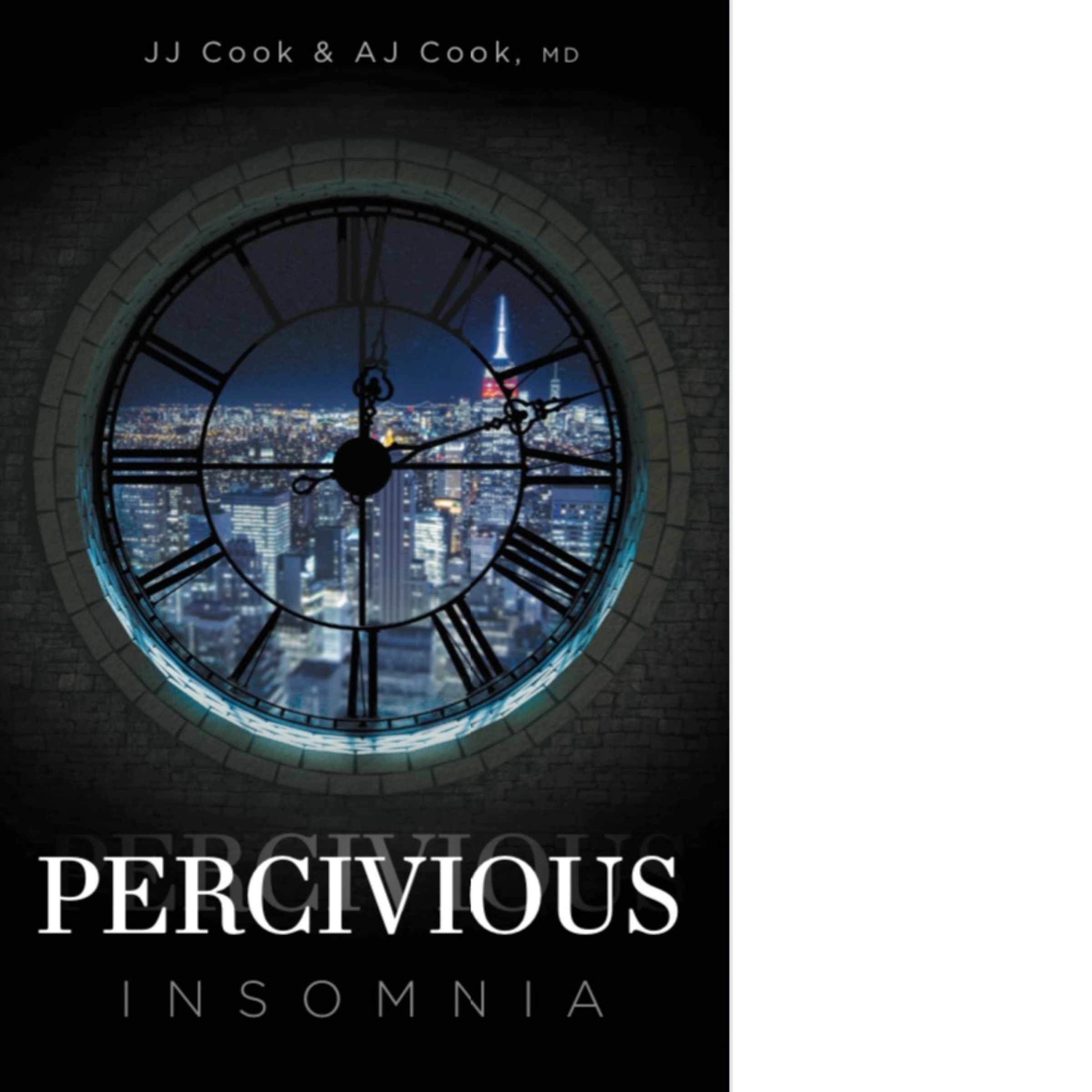 Dr. Cooper Delaney, believes he has discovered a new sleep aid that will combat a sweeping pandemic of insomnia, but the drug's inexplicable failure after showing signs of being 100% effective throws into question humanity's place in the universe.

An insomnia pandemic is sweeping the globe, leaving people unable to function and society on the brink of collapse... Dr. Cooper Delaney believes he has the answer: Noctural, a new sleep-aid—one with absolutely no side-effects—which in early testing shows 100% effectiveness.


Unable to accept the drug’s failure and unwilling to concede to the competition, lines are crossed, ethical boundaries are pushed to the breaking point, and disturbing realizations come to light that unravel civilization as we know it… and throw into question humanity’s place in the universe.

For eight years, Cooper Delaney has been a bankable and industrious doctor for pharmaceutical giant Proteus. Now, he is frustrated that his surefire sleep-aid medication Noctural is not working on test subjects. As he risks his career to salvage the project, a parallel plotline brings into his life reporter Mandolin Grace, whose latest story may be crackpot science or may just alter humankind’s destiny. A few leading geneticists are proposing that the human race has literally evolved as far as it can go and has reached a stagnating plateau of physical/intellectual achievement. There’s a corollary: Homo sapiens were preceded on prehistoric Earth by an advanced species that was able to sense approaching extinctions and fled into outer space, leaving DNA traces behind in an attempt to perpetuate the species. Thus, “aliens” exist—and may still be around, on and off the planet. Key evidence is a rare “Z” chromosome, supplementing the typical XY genetic markers. The US government takes the theory seriously, making it the subject of a legendary “File 710.” The dissolute and wealthy Saudi Khalid Al Gamdi will stop at nothing to learn more about it—and he is the secret investor funding Proteus. A sudden, global epidemic of insomnia, connected to all of this, raises the stakes. Disparate strands and players take time to come together in the authors’ double (maybe triple) helix weave of international locales and capers. An intelligent SF tale with a high-stakes big pharma backdrop.

JJ COOK & AJ COOK, MD attribute the creation of this novel— the first volume in the Percivious Trilogy—to the marriage of their unique skills and perspectives. JJ Cook’s background in marketing across a spectrum of industries (including technology, finance, and the arts) brings insight and depth to characters spanning an array of disciplines, ages, countries, and cultures. AJ Cook, MD’s current role as chief of pediatric urology at the Alberta Children’s Hospital has allowed him the opportunity to author and contribute to numerous published studies, honing his writing skills, while his experience as a surgeon -- as well as the relationships he’s developed with his young patients and their guardians -- has contributed credibility and realism to the narrative. They hope this novel—and trilogy—shines a light on something the world seems to have forgotten: altruism, and its impact on society. “Something that needs a voice now more than ever but also a platform where it will be heard.”