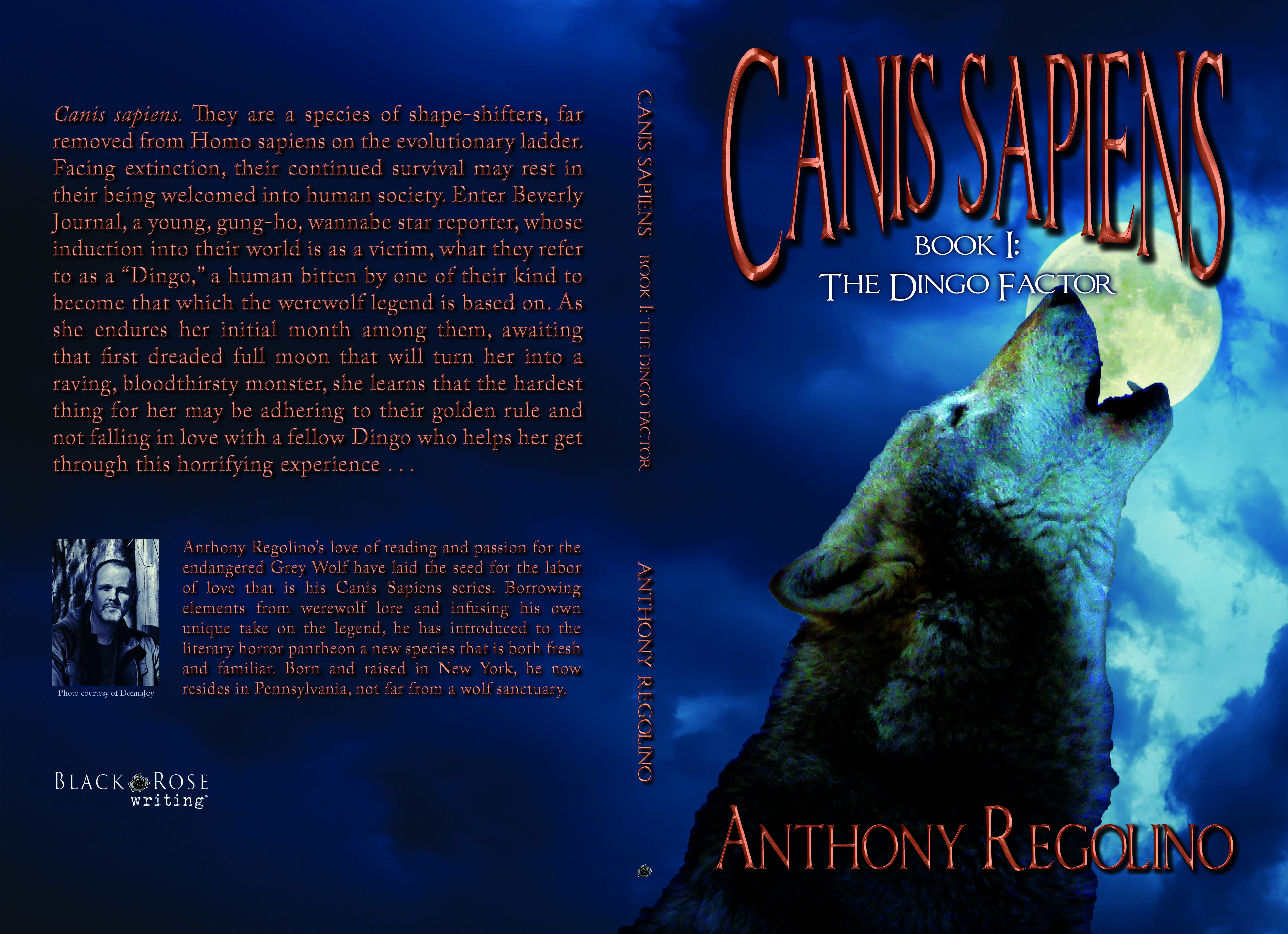 A young reporter interviews a werewolf and ends up being bitten and forced to experience their lifetsyle. Faced with a life she cannot endure, she falls in love with another werewolf, breaking the rules of their society. Book One explores her mental torment as she awaits the first full moon.

Reporter meets with a man claiming to be a werewolf seeking legal status for his kind. He is acting without permission and is discovered by other werewolves, who bite the reporter, inducting her into their world. She is now faced with the horror of losing her humanity and turning into a monster.


As federal agents storm the campground and werewolves escape to find a new secret location to make home, the reporter learns that her "bite" was faked and that she was tricked so that she could return to society after learning all about their life. Her mission is to bring their plight to the world.

Unspecified woodsy location (revealed in the second book to be southern Upstate New York for her apartment and northern Pennsylvania for the rest of the story).

Anthony Regolino has studied at NYU's Dramatic Writing Program under scholarship and was very active in the theater world (both acting and adapting work for the stage) before leaving New York. A book editor for over a decade, he has been building a library of stories and scripts that he is actively working on putting before an audience. In addition to the Canis Sapiens novel, he has had short stories in the horror, science fiction, and fantasy genres published in the following anthologies: "The Mystified Morpheus" in Fierce Tales: Shadow Realms; "Dead Reckoning" in Alien Days; and "Curse of Avalon" in Classics ReMixed.