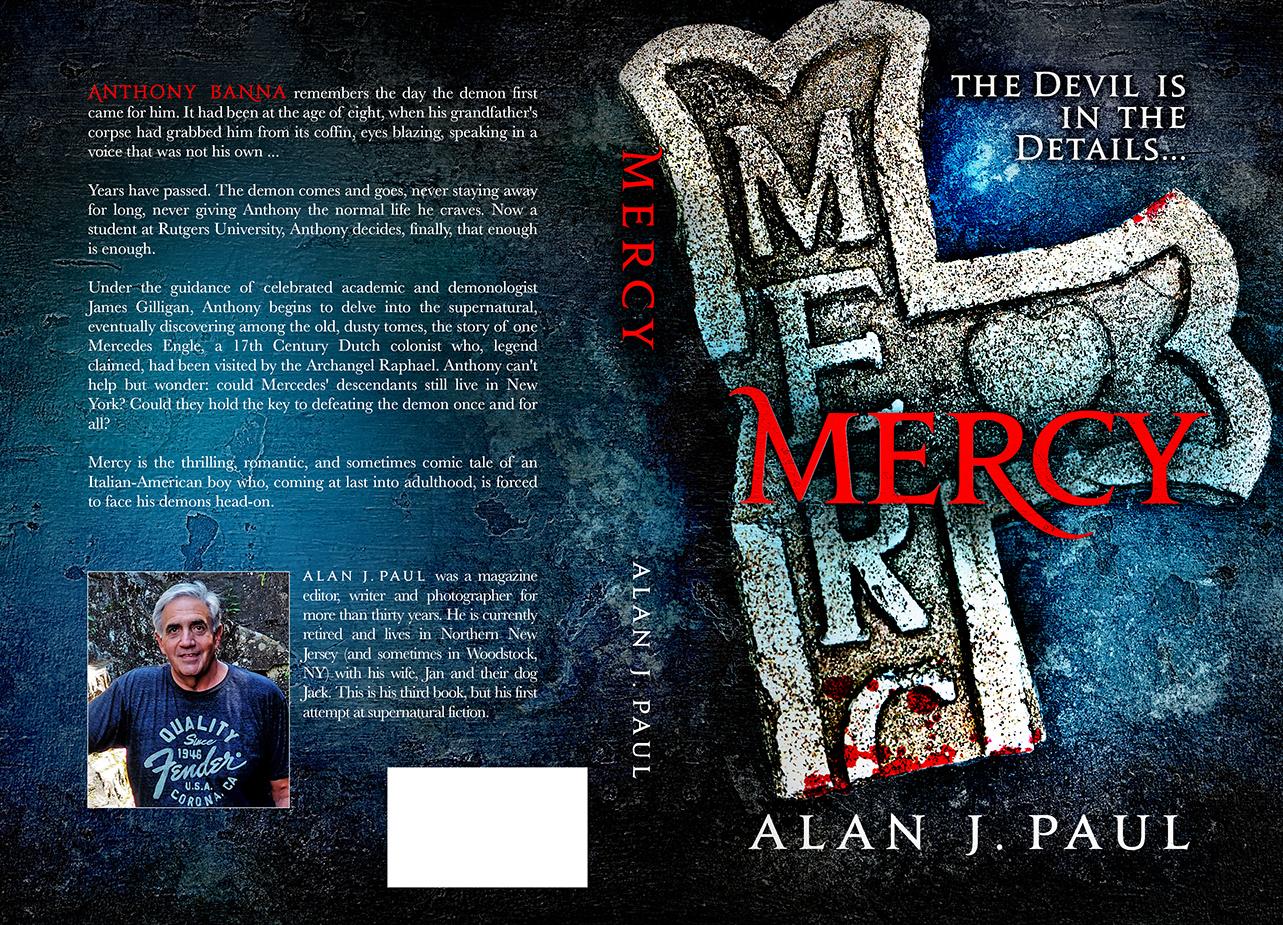 Anthony Banna was first visited by the demon Asmodeus when he was eight years old, and it had taken over his dead Grandfather. The demon comes and goes over the years. Years later, as a college student, Anthony consults demonology Professor James Gilligan, who begins to devise a defensive strategy.

Anthony Banna had a wholly unholy preoccupation with old cemeteries, particularly old tombstones and, by association, with the specific decaying and putrefying fauna they identified...


Anthony finally locates the woman he has been searching for his entire life, and together they face down the demon Asmodeus within the haunted ruins of the Overlook Mountain House...

Age: Twenties for the majority of the story.

Age: Twenties for most of the story.

Anthony Banna remembers the day the demon first came for him. It had been at the age of eight, when his grandfather’s corpse had grabbed him from its coffin, eyes blazing, speaking in a voice that was not his own . . . Years have passed. The demon comes and goes, never staying away for long, never giving Anthony the normal life he craves. Now a student at Rutgers University, Anthony decides, finally, that enough is enough. Under the guidance of celebrated academic and demonologist James Gilligan, Anthony begins to delve into the supernatural, eventually discovering among the old, dusty tomes, the story of one Mercedes Engle, a 17th Century Dutch colonist who, legend claimed, had been visited by the Archangel Raphael. Anthony can’t help but wonder: could Mercedes’ descendants still live in New York? Could they hold the key to defeating the demon once and for all? Mercy is the thrilling, romantic, and sometimes comic tale of an Italian-American boy who, coming at last into adulthood, is forced to face his demons head-on – literally.

Alan Paul was a magazine editor, writer and photographer for more than thirty years. He is currently retired and lives in northern New Jersey (and sometimes in Woodstock, NY) with his wife, Jan and their dog Jack. "Mercy" is his third book.

A young boy, Anthony, is visited by a demon periodically throughout his entire life. As a young adult he seeks the help of a college professor in confronting the demon. They learn that a woman named Mercy may hold the key. Together they begin a journey into a the battle for control of hell.

Yes, the profile does depict the book.

The mixing of supernatural tropes with everyday life is very interesting.

No. It moved along nicely.

Will Anthony discover who this mysterious demon is in time to save himself and the world?

No. Not that kind of film or series.

BUFFY THE VAMPIRE SLAYER, COVEN, THE WITCHES OF EASTWICK

It has an interesting folklore backstory. The characters could be a little more full or rounded out.

Their struggle against evil forces makes them stand out.

Not a rare gem but good. The characters need to be more three-dimensional.

This could actually make a good episodic series for TV. The characters need to be more well-developed and there needs to be better dialogue but the bones of the story are pretty good.