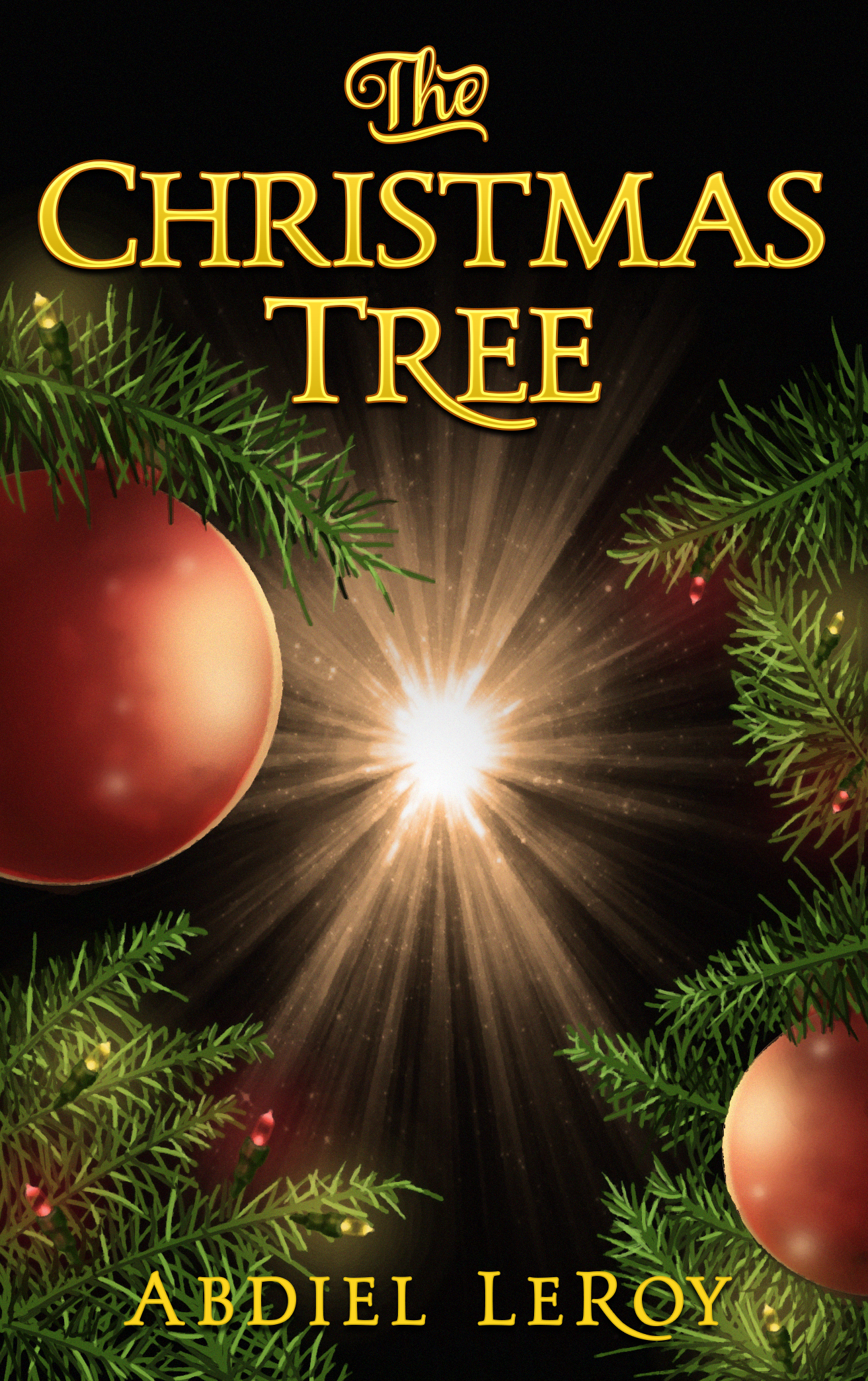 A tree is torn from his forest home and all that he loves, and only the courage of a little boy can protect him. Strength will not save in this animation tale, but love just might. Like the famed story, The Snowman, a classic in the making!

The enchanted dawn of a snow-draped forest is shattered by two-legged creatures who wield angry-throated objects that tear down the kin of "our tree." He and his forest sister are hauled into the world of men and callous indifference.


After his flight to Heaven, the tree is planted by the River of Life, where he grows to immense height and is decorated with Christmas lights by flights of angels. Then he wakes to find himself back in the garden where he had been planted by the little boy who has protected him all this time.

The serene beauty of a snow-draped dawn is shattered by the appearance of two-legged creatures wielding angry-throated objects. They use these objects to cut down the kindred trees surrounding our tree in the forest. After his neighbouring sister is taken, it is his turn. Thus begins a sickening ride to the city, to the world of men, and to their indifference. But it is Christmas time, and the tree finds hope when he is taken to the home of a little boy and adorned for the Festive Season. This little boy sees into the tree’s heart. Meanwhile, on the Eve of Christmas, our tree is transported in a night-time vision to a nativity scene that comes to life around him. Then the adored infant at the center of the scene takes on the appearance of a man and utters to our tree a prophecy of eternal life and hope. But that prophecy seems for naught when, 12 days after Christmas, our tree is stripped of his decorations and put on the street to await the devouring jaws of a garbage truck. Now, only the courage of the little boy can save him! This timeless tale will become a Christmas classic as an animated movie, full of danger and hope, while imparting love and respect for the environment and fellow creatures. A story to share and retell each Festive Season.

Abdiel LeRoy is the author of nine books, and is deeply inspired throughout by the Bible, Shakespeare, and mythology. As an actor, Abdiel has embodied most of the major Shakespearean roles, and on stages from New York to London to Beijing, though perhaps his most famous appearance is in the hit short film series, 'The Expert'. Abdiel has also worked as a narrator, broadcaster, and financial analyst. His passions include Argentine Tango, Yoga, and competitive Swimming. More at PoetProphet.com.