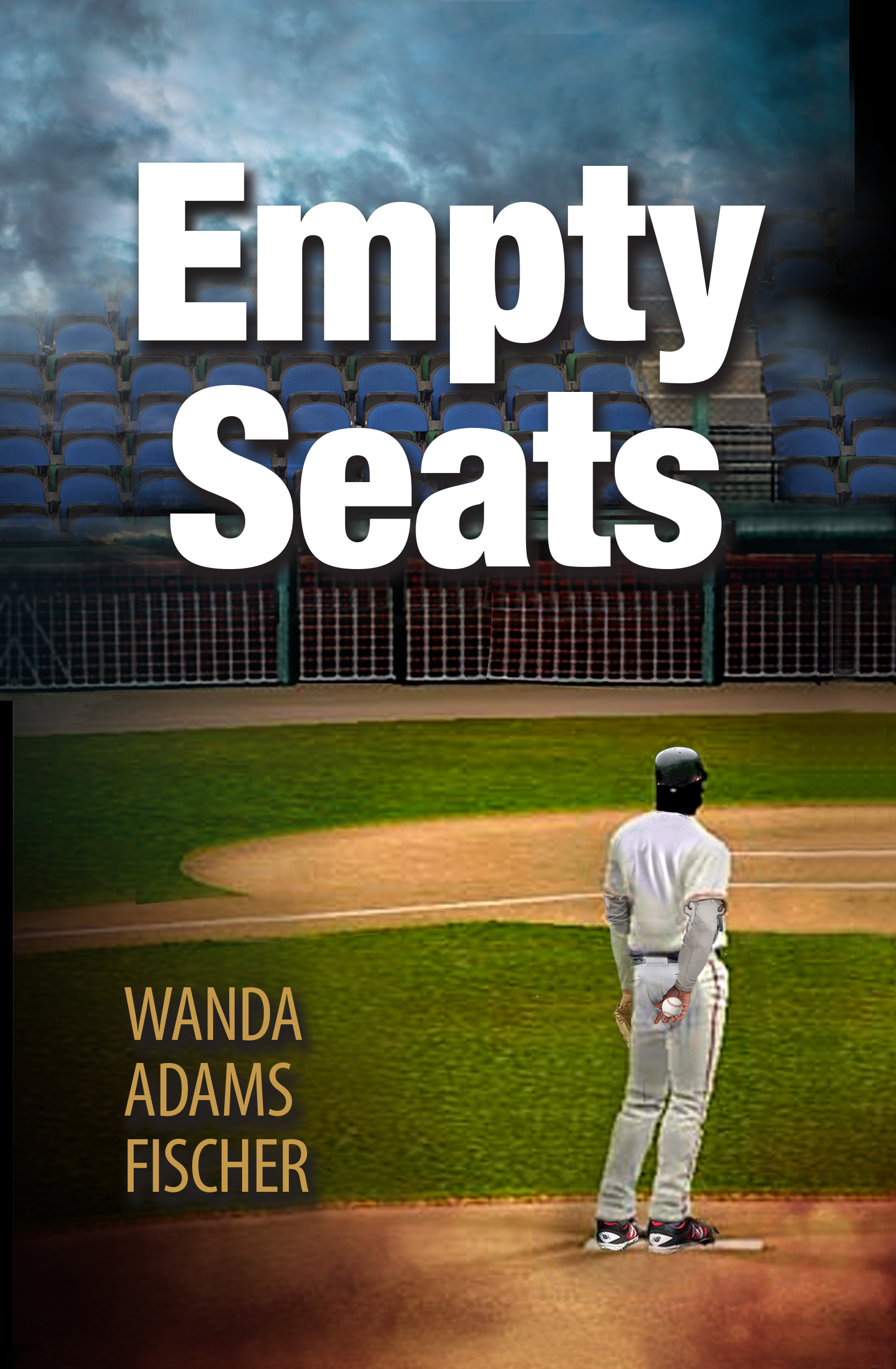 What Little Leaguer doesn't dream about making it to the big leagues and striking out his idol before thousands of people? Little does each boy with high hopes realize what it takes-and what challenges lie ahead-when he's young, has to make split-second decisions-not always on the baseball diamond.

Three major characters from widely varying backgrounds, with different relationships with their fathers. One's dad had the chance to be a major leaguer; one is wealthy; one's dad abandoned the family. Common denominator: baseball. Good/bad influences, as well as they times they live in, affect them.


One moves on in his baseball career; one is paralyzed from a bus accident but gets a job with a Major League Baseball team. The last one finds himself in jail for a crime he didn't commit. It's not the one readers expect. (Readers are asking for a sequel.)

Three strikes and you're out. Seems simple enough, when you watch a Major League Baseball game on TV, where millionaires play millionaires. But is it that easy? How does one get to be a highly-paid millionaire, playing a kid's game? It's a long slog from Little League ball to minor league ball to the majors. Along the way, life happens. That's what the characters in "Empty Seats" discover. One learns everything about baseball from his dad, who once had the chance to play in the majors. When he blows his own chance by getting involved in the criminal justice system, his dad takes his own life. The second one was abandoned by his own father, who only shows up when he wants part of his son's signing bonus. His baseball hopes are dashed when he's paralyzed in a bus accident. The third character is the only one who might make it to "The Show," despite losing his own mentor--his grandmother, who was his lifeline throughout his childhood. The Vietnam War is winding down, Cuban baseball players are slowly entering the game, the country's dealing with implementation of the 1965 Civil Rights legislation, and more. These boys become men through baseball and their environment. It's a tragic version of "The Sandlot."

In the 1960s, Wanda Fischer wanted to be a sportswriter. However, such opportunities for women were rare at that time. Instead, she pursued a career in public relations/marketing/media relations. Upon retirement, she wrote this novel, parlaying her love of sports into a book about baseball. She's also hosted a folk music show on public radio for more than 40 years and is a member of Folk Alliance International's Folk DJ Hall of Fame. She's a singer/singwriter and has produced one CD as well. She lives in Schenectady, NY, with her husband of 47 years; they have two grown children and six grandchildren.