The Rescue of the Romanovs - Based on a true story 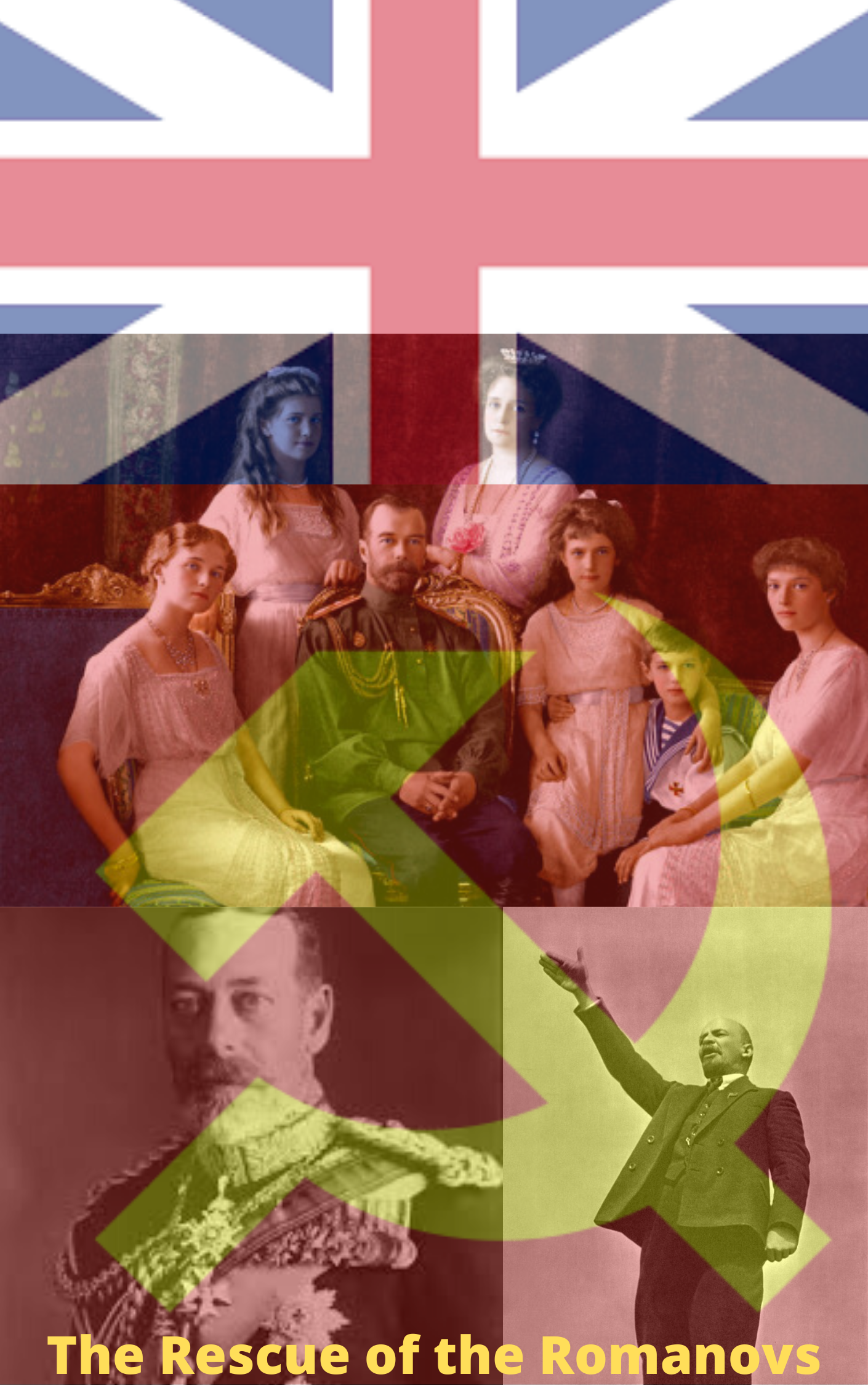 Based on a true story. A plot by the British Intelligence (MI6), in 1918, to rescue the last Russia tsar, Nicholas II, and his family, from the house in Ekaterinburg where he was imprisoned by the communists.

The czar Nicholas II renounces. what few people know is that he tried to flee to England but his request was denied despite King George V being in favour of it. George V calls on parliament to rescue the Romanovs, but is not served, so he calls on a spy, Stephen Alley, to attempt the rescue.


The rescue fails. Stephen Alley (who actually existed) fails to rescue the Romanov family that is executed.

(ATTENTION! For more details on the real story behind the book, see Supplemental Materials, below, where I posted a Discovery Channel documentary telling in part this rescue attempt.) This is a book based on real facts. It has the appearance of historical figures, such as the King of England George V among others. So it would have more appeal, because this story was never told on film and it would have free publicity for it. And this could be a spy movie, like a real 007. The adaptation can be a book. I also send documentaries that tell this story and a possible script can be based on them too. Rússia 1917. The czar Nicholas II renounces. what few people know is that he tried to flee to England but his request was denied despite King George V being in favour of it. When Lenin took power, Nicolau II was transferred to Yekaterinburg, a city far away. There, he was kept a prisoner together with his family and some loyal servants, awaiting their fate. They were murdered there in 1918. What few people know is that the Bristish secret service, through a spy called Stephen Alley, planned in great detail a bold attempt to rescue all of them. The rescue attempt never happened but what if it had? How could it have taken place?

Bachelor in History from the Federal University of Uberlândia, Brazil. Author of several books of general interest in Brazil.