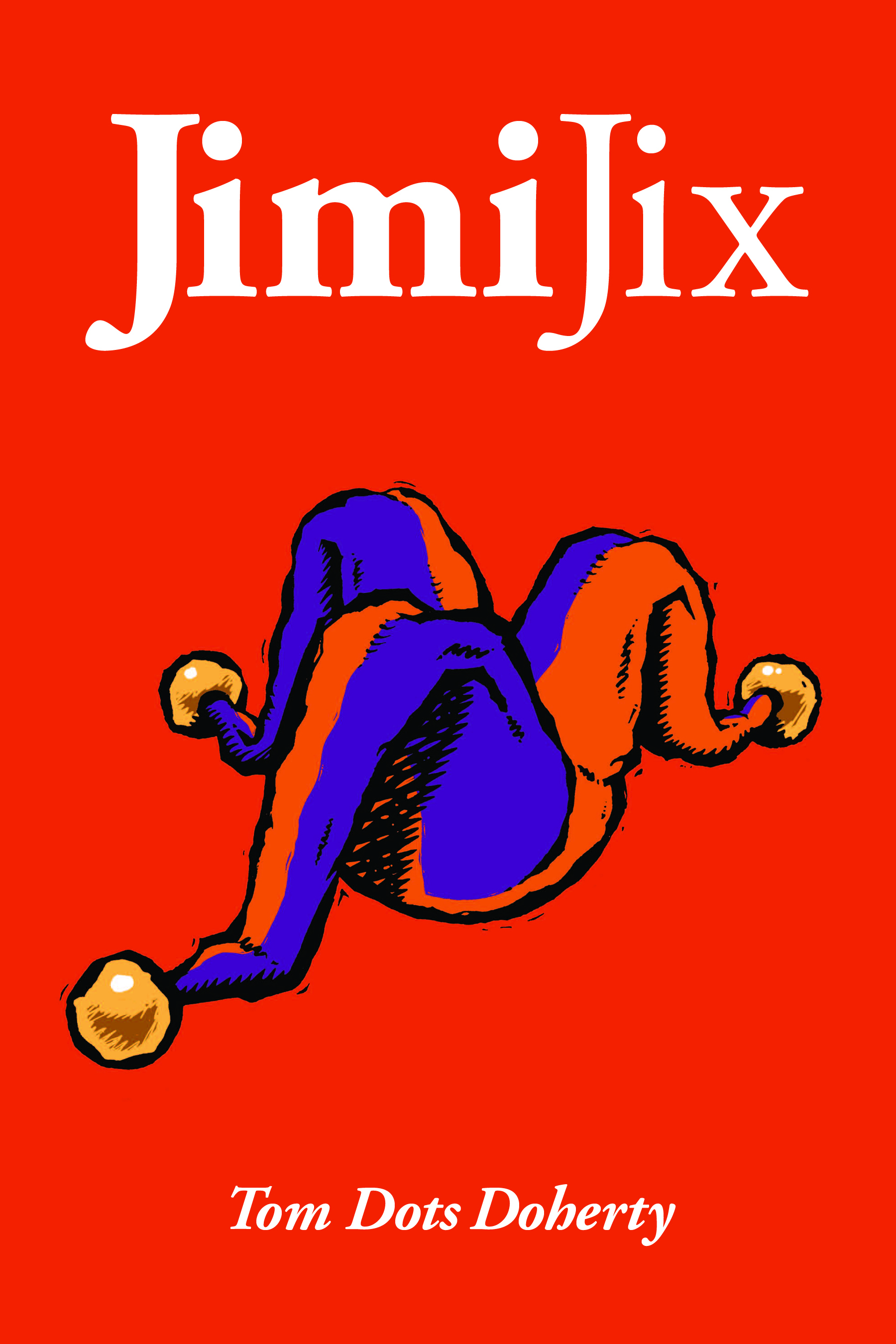 JimiJix is a revenge story as Killian Doyle, the managing director of an advertising agency, finds out who killed his brother, who was a JImiJix marketing mascot for a fast-food chain. In order to complete the revenge, Killian Doyle must change.

Shortly before he witnesses his brother being killed, Killian Doyle, the managing director of an advertising agency, is told that he has changed, that he has become "too nice".


Doyle finds out, and exacts revenge on the people responsible for his brothers death, and as he does so, Doyle changes his perception from being a nice person, to being someone who you don't mess with.

JimiJix is a fast paced revenge thriller as the main character, Killian Doyle, has to adapt from being an ordinary person in extraordinary circumstances, into a hard-nosed sleuth as he reveals who has killed his brother, and why.

Tom Dots Doherty was the managing director of one of the leading advertising agencies in Ireland, is a fellow of the Institute of Advertising Practitioners in Ireland, and chaired the Irish Advertising Effectiveness Awards. He lives in Dublin with his wife and two daughters.