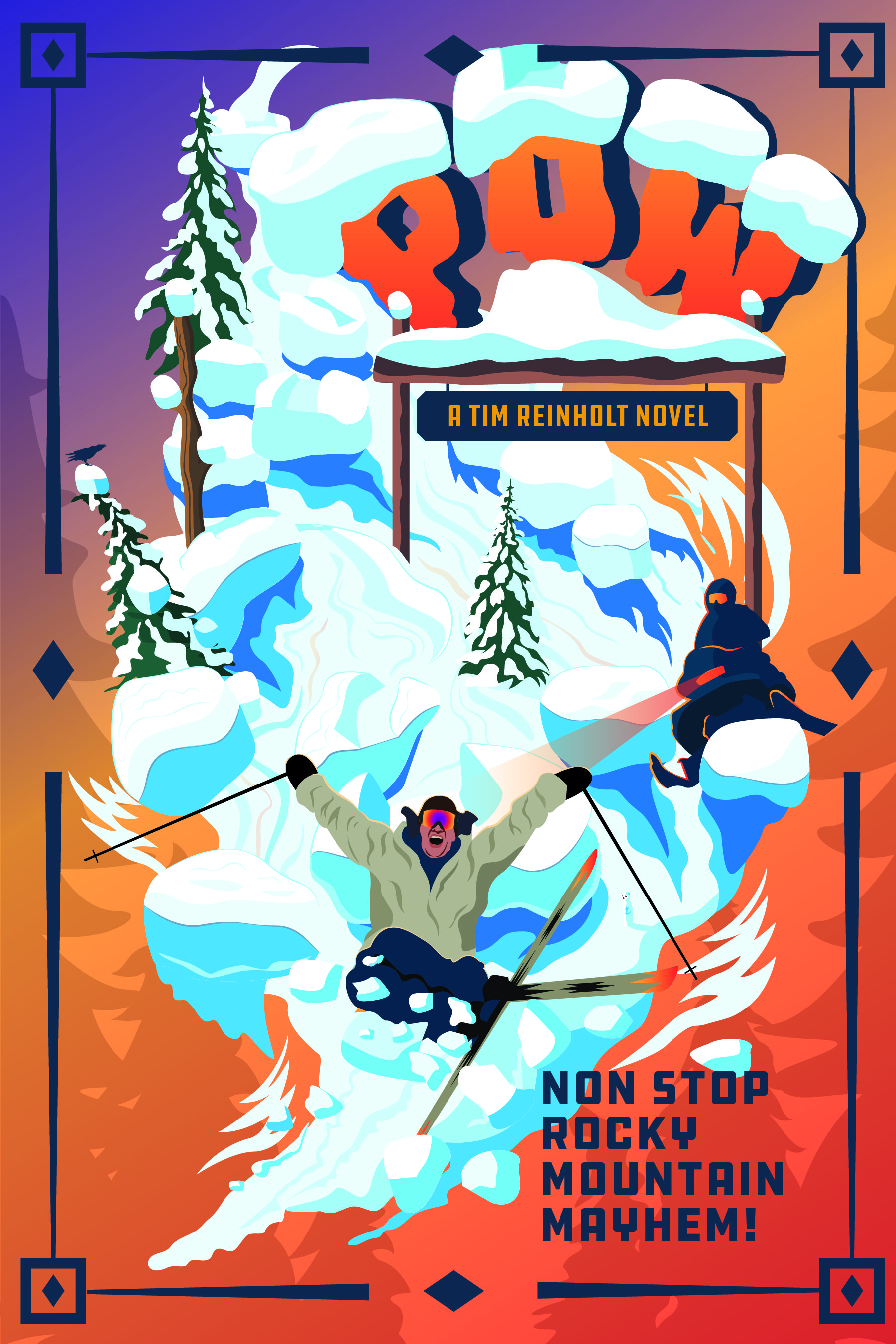 Four stoner ski bums in a 1990's mountain town are doing what they can to get by and ski as much as possible. In order to help out a friend, they devise a daring plan to rob a neighboring ski resort when it hosts the X Games.

I introduce the four roommates, as low budget ski bums who work various ski town jobs. Life is pretty simple and they just want to afford a ski pass, weed and some beer. One day in the mountains, a main character nearly dies, luckily he's saved by an older local legend.


The old local is a fugitive from the 70's who gets caught. The protagonist feels he owes him his life and wants to raise legal defense money. The main characters decide to rob Aspen ski resort and escape on snowmobiles back to Crested Butte. They form a plan and execute it as real ski bums would.

No one has gotten the ski movie right yet. Give up on the comedies and romances and try a well planned heist by four stoner ski bums. Go back to Colorado in the 90's and get immersed in the ski town culture of hard work and hard partying. Meet unique characters all low-bagging their way through life just trying to find fresh pow. A close call on the mountain leaves the main character feeling he owes a life debt. To pay it off he and his roommates devise a balls-out scheme to rob Aspen ski resort during the madness of the X Games. They cover all their bases and gather resources for the heist while pulling bong hits in their crappy apartment. On the day of the robbery they each do their part, then two of them need to escape back to Crested Butte by snowmobile. With pursuit closing from both directions the riders tackle the high country terrain in a chase that's never been tried before. This is how it could have actually happened. If you get really high, you might try some bad things for good reasons

Tim is a former ski bum, who continues to ski with his daughters in Colorado. He enjoys mountain biking and writing a bike blog. This is his first novel, and another is in progress.