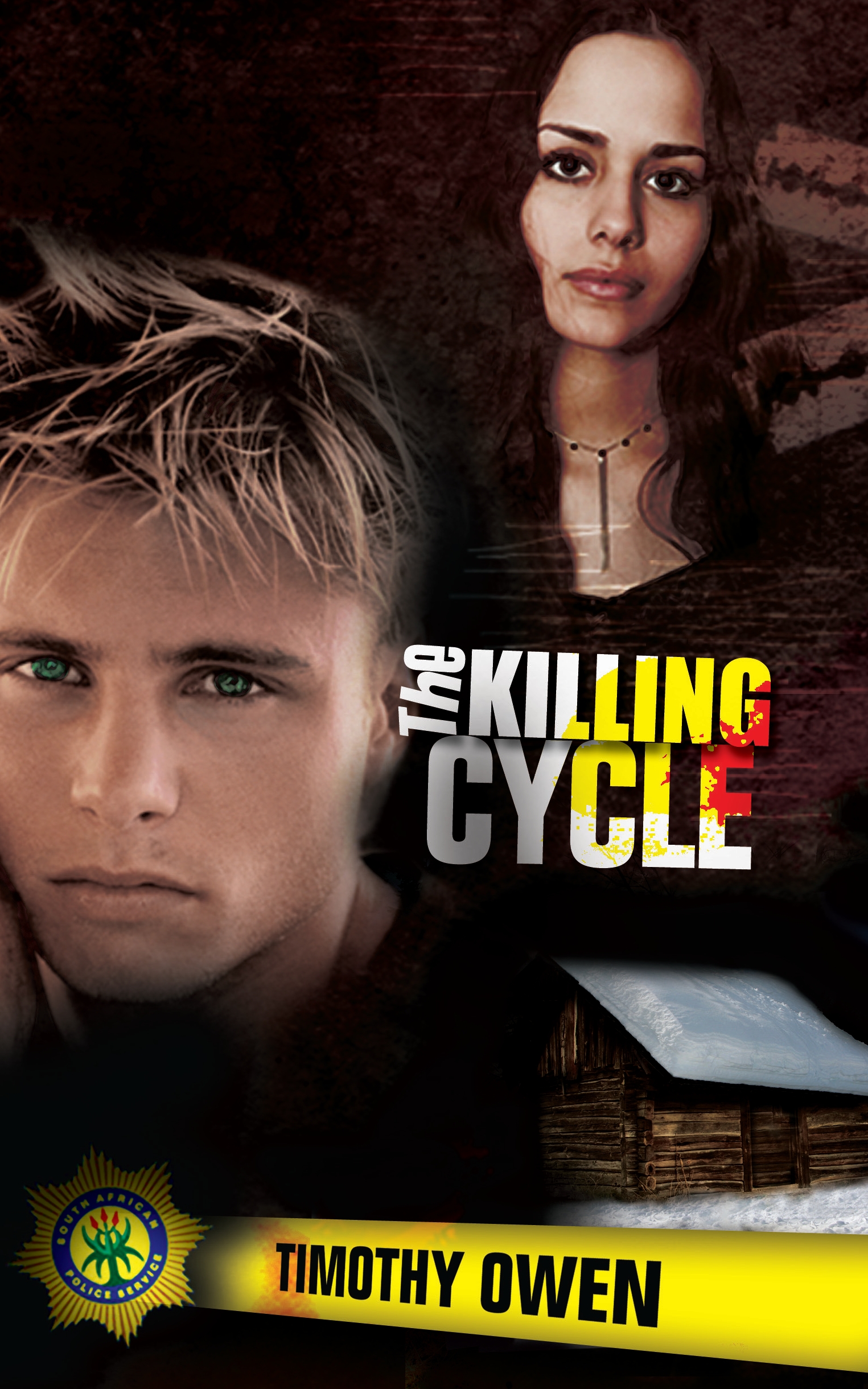 His latest victim was a little feistier than he had expected and now he is in deep shit. DNA everywhere, including under her fingernails! What is a boy to do? Well, head off to some isolated destination and try to stay out of trouble. Or at least, stop the trouble from being linked back to him.

Preface: A dark self-exposé of why the narrator believes he is special. Ch1: Our serial killer is giving a manicure to his latest victim. Primarily because his skin is under her nails, but hey, she is going to look so pretty afterwards and that makes him feel good. She deserves it.


Betrayed by the one person he thought he had fooled, he finds himself on the wrong end of the pain as Simone finally gets her sister's murderer alone, naked and wired to the kitchen table.

The preface was used in the University of Pretoria’s textbook for creative writing as an example of exemplary character building. The unreliable narrator is clearly deluded and mentally unwell, so how is it that you feel so compelled to believe his claims of superiority and omnipotence? And instead of running the other way, you find yourself wanting to hold him close and tell him everything is going to be okay. He is sweet and sad and broken and vicious. With his backstory weaved throughout the main narrative the shaping of his personality becomes clear with revelations of his past abuse; or perhaps he was just born bad. His downfall comes, not in the form of the police who are on his tail, but from the sister of a past victim. Simone has been searching for him for years. Ironically, she and he are cut from the same cloth, and all the while he thought he was playing her, she was savouring the time they spent together like it was a fine wine, fantasising, visualising, pondering the most fulfilling way to remove the blood from his body; to see understanding in his eyes of just how badly he had misjudged the situation. It would go against everything he thought he knew about himself. It would destroy him. There is a cast of gay characters including the lead detective, who gently helps her new rookie accept his truth about his sexuality. The book has a lot of erotica in it, some that further builds the protagonist’s character, some purely gratuitous.

Timothy Owen has been a professional writer since 2000. He featured regularly in a South African magazine writing humour and travel articles revealing insights into his own personal take on being gay in the 21st century. He has several books published via conventional publishing, vanity publishing and self-publishing. Amongst these are three novels and a few self-awareness guides aimed at both adult and YA audiences. After arriving in New Zealand in 2016 he took on the role of editor of Express magazine for a period of time, and started a writing group that has grown to over 400 members.

A psychopathic serial killer is enjoying his last kill while Detective Darla is getting closer to catching him. The killer is basking in his successful evasion of the police for so many years as another killer with similar style gains attention. Darla puts the pieces together but it is the other killer,Simone, that has it out for the mysterious murder. He killed her intended kill and she is coming for vengeance.

The story starts off with the unnamed serial killer giving a manicure to his latest victim. She is dead and he is cleaning any of his DNA from under her nails. He is not remorseful but ecstatic about his latest kill. The story shows the mind of a psychopath and it is intriguing.

This book is graphic and details rape and murder in a triggering way. Some of the scenes are hard to read because the killer has sexual rage towards women and is obviously extremely violent. To avoid this, it would be better to skip that and see the aftermath of what he has done once the bodies are found by the authorities. This book is filled with gruesome scenes as well as some intense sexual scenes that won't appeal to many audiences.

The hook is that a psychopath serial killer is on the loose as has successful avoided police for almost 15 years.

This could have a large fanbase because it's a crime drama. That genre is very successful and stories can be retold in a multitude of ways with becoming stale. This story details the kills which would draw horror and thrill seekers. It ends with a nice resolution with the bad guys caught and the mysteries solved.

This does have awards potential if the serial killer role is played properly. This killer is not remorseful and unapologetic of his crimes. He sees himself above everyone and that is an interesting dynamic to be played. The inner workings of a successful serial killer is an explorations into the psyche of a unique mind.

The type of crimes the serial killer commits are pretty unique. He is described as having sexual rage against women ,mainly, and is satisfied by killing them in specific ways.

The lead characters ideas about the world and his crimes make him stand out. He is a gay man that rapes, tortures and murders women who are mesustrating. He is blissfully happy while killing. His prejudices are also unique.

This isn't a rare gem because it is very similar to other books and stories of its genre. It has, however, been done well - even if it is a bit predictable.

This is a consider rather than a higher grade because it is very violent. The way the killer kills his victim would be triggering to many especially its mostly directed towards women. It would need to be less graphic.