A Fox Amongst Wolves 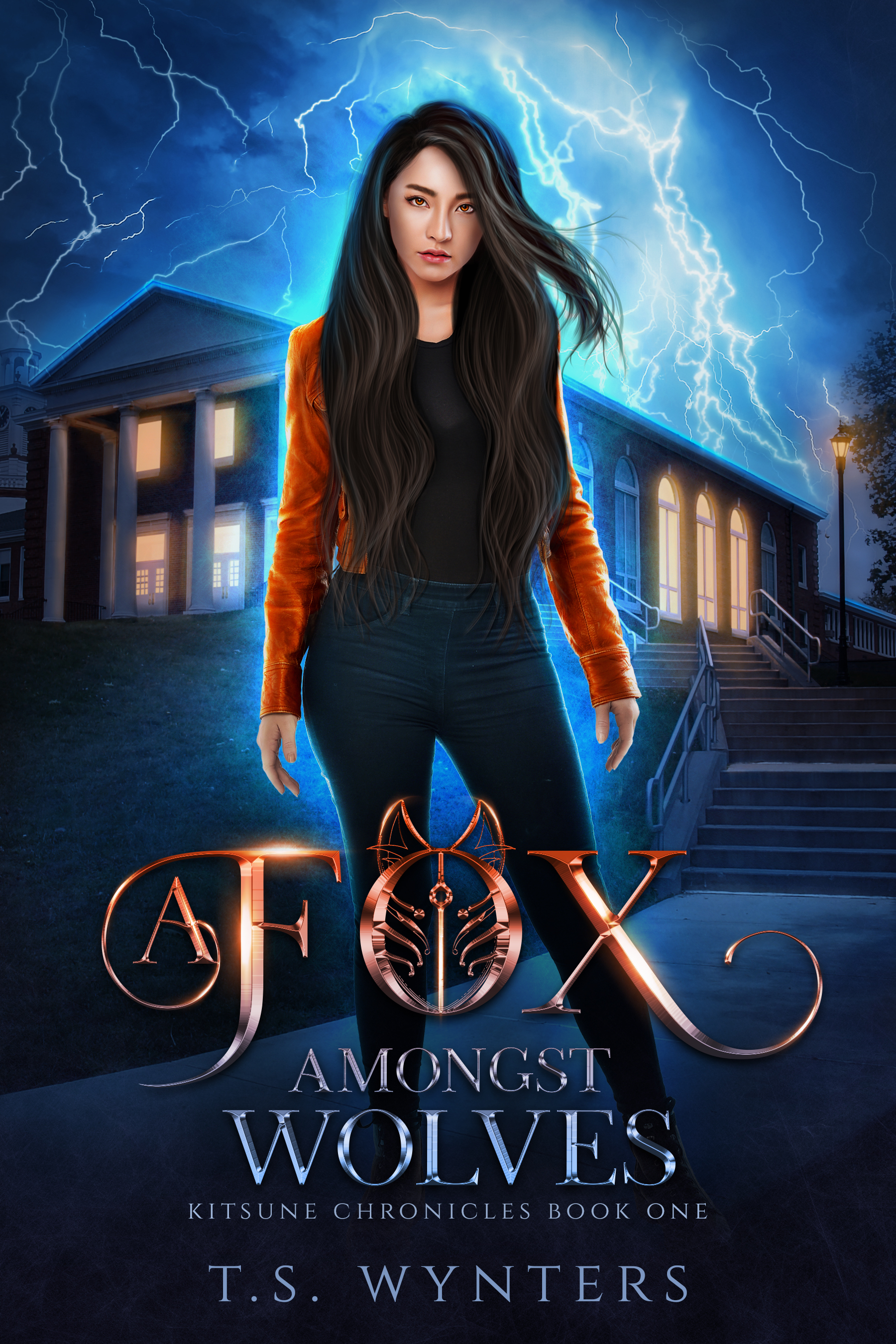 Amaya is a 16-year-old adopted Japanese girl who is also be a kitsune. She just moved to Minnesota with her family to start life over after the God of Thunder sent his hellbeast to slaughter her original birth family. But on Amaya's first day she realizes her classmates have an aptitude for murder.


Amaya confronts her past and stands up for her friends, falls in love, and becomes stronger. She solves the murder and helps her best friend come to terms with accepting who she is. Amaya decides to head back to Japan to end the fight with the gods once and for all.

This book would be great for a film/tv adaptation as it actually falls in line with many CW Shows. It is best likened to Teen Wolf meets Riverdale meets Nancy Drew. Amaya is not only the new student at Radley High but a kitsune. Having just moved to America, the adopted sixteen-year-old is grateful to step into a brand-new life. A life where she no longer needs to look her shoulder, worrying about the demon wolf hunting her. A life where she can move on from her family's death. But her elation is shattered when she learns she’s sitting in a dead girl’s chair. The school rumor is that the the hit and run involved the town’s beloved lacrosse team. When fingers start pointing to the captain of the lacrosse team and son of the town Sheriff being the driver, Amaya helps Sam--the only human she’s met resistant to her kitsune mind-altering powers and brother to the suspect--investigate to find the truth. As their investigation begins, Amaya is forced to confront her past when members of the lacrosse team are killed by a demonic wolf—the same wolf who killed her family after she brought shame to the God of Lightning. As the clues pile up and the wolf closes in, Sam and Amaya are drawn closer together and Amaya finds herself falling in love with him. Amaya longs to tell Sam she’s a mystical fox, but in her experience, humans only see her as a monster. When the wolf closes in and more students die, facing her enemy might be the only way to keep the boy Amaya loves alive.

TS Wynters writes YA UF and Fantasy. She is also a romance writer under the pen name Paris Wynters who is the author of Hearts Unleashed, Issued, Matched, and Love On The Winter Steppes, and is represented by Tricia Skinner at Fuse Literary. When she's not dreaming up stories, she can be found assisting with disasters and helping to find missing people as a Search and Rescue K-9 handler. Paris resides on Long Island in New York along with her family. For fun, Paris enjoys video games, hockey, and diving into new experiences like flying planes and taking trapeze lessons. Paris is also a graduate of Loyola University Chicago.