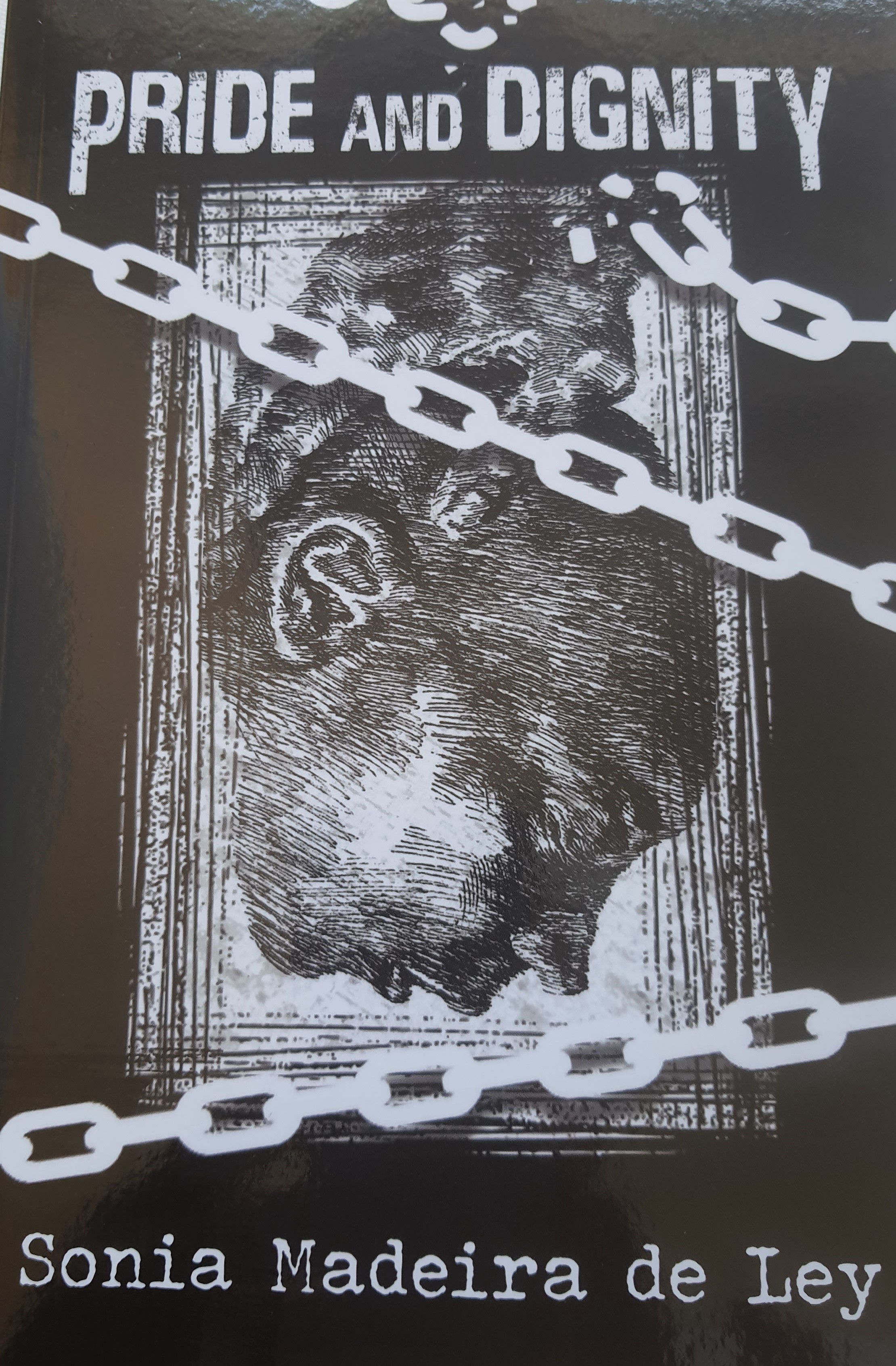 The book tells the five-generation story of a family told by the great-great-grandaughter of a Portuguese/Brazilian Viscount and the enslaved black woman with whom he had a son.

In a flash back narrative the story starts with the meeting of Cecilia, the great granddaughter of the Viscount of Itaborai and Tancredo, the scion of a traditional family of coffee barons and a communist leader in Rio de Janeiro, in the 1930's

Age: From childhood to mature life

A gripping story of love, suffering and prejudice.

Sonia Madeira de Ley was born in the city of Rio de Janeiro, Brazil. She received her Bachelor’s Degree in Languages (Portuguese and English) from the Universidade Federal do Rio de Janeiro in 1954. In 1968, Sonia visited the United States to study English at the School for International Living in Brattleboro, Vermont. Back to Brazil in 1970, she began her graduate studies at night, working during the day. Sonia received her Law Degree from Faculdades Estácio de Sá in 1975. Ms. Madeira de Ley started her career working in the Rio de Janeiro branch of Coca-Cola International as bi-lingual secretary in the Finance Department and as soon as she got her Law Degree, she was transferred to the Legal Department of the company, where she worked for one year.. Because of her outgoing personality and skills not only in Law but also in communication, she was quickly invited to start a Communications Department in the company in 1977. Sonia rose to be the first female executive in the company for all Latin America and Europe, opening an era of opportunities for women in the big corporations. The small Communications Department grew under Sonia’s leadership and became the External Affairs Department, comprised of Community Relations, Press Relations and Consumer Relations, the latter two not previously existent in the company in Brazil. Under Ms. Madeira de Ley’s leadership, Coca-Cola was the first company in Brazil to start a Call Center for consumers. She implemented several projects to sponsor the arts, theater and books of art and photos of the natural environment. The External Affairs area of the company was also in charge of the incentive trips for Coca-Cola bottlers, giving Sonia the opportunity to travel around the world. Sonia retired in 1997. Since then she has dedicated her time to volunteer work, to reading and writing, and to travel.

Cecilia and Tancredo exchange glances and end up falling in love in the beautiful city of Rio. They move in together and start a family, but Tancredo's connections with communism— when communists were highly persecuted —end up creating numerous problems for them. The story still speaks of the prejudices of the Portuguese towards blacks at the beginning of the last century.

It does, but the author could make better use of the development pitch section. It is an essential part of the profile where the author can show the full strength of her project to potential producers.

The love story that appears on the first pages sounds genuine and delicious to follow. Having the city of Rio de Janeiro, from the 1930s, as a setting makes the romance even more exciting and makes us enter this environment entirely.

Despite giving us a good overview of the time, the number of names and historical facts can make reading a little tiring.

The hook is that love in difficult times, how political opposition and intolerance force couples to live apart, harming entire families.

I think so. Rio de Janeiro is a place of immense interest to the world, and having a film that takes place there could attract audiences. The war against communism is a universal theme that could also reach a large audience.

If the drama of these families hit by the hunt for communists, the drama of so many wives, husbands, and children who are forced to live far from the ones they love, is the central focus of the story, it could have the potential for awards.

THE YEAR MY PARENTS WENT ON VACATION (BRAZILIAN MOVIE): A BOY FINDS HIMSELF ALONE IN JEWISH NEIGHBORHOOD AFTER SEEING HIS PARENT “GO ON VACATION” THE OFFICIAL HISTORY (ARGENTINIAN MOVIE): AT THE END OF THE ARGENTINIAN MILITARY DICTATORSHIP, A TEACHER TRIES TO DISCOVER THE WHEREABOUTS OF THE PARENTS OF HER ADOPTED DAUGHTER.

Despite taking away the couple and the hunt for communists' central focus, the subplots give extra content to understand the roots of these families. The family's passage through Portugal also presents the relationship between settled and settler at the beginning of the last century.

Cecilia and Tancredo have quite the opposite personalities, but they complement each other very well. While Cecilia wants to live in the now, she is extroverted, likes to be rounded by people; Tancredo is more introverted and seeks changes around him. He sees the general good as a universal need that makes him make decisions that often harm his family. Cecilia is moved by feelings as she spends months waiting for the man she loves. Both work like a gear that works well and moves the story forward.

It is not a rare gem because this type of story has been told before in similar ways, but the author's personal contact with the story can make it more emotional and impactful.

The book is well written, holds tension, and has enough emotion because of the author's proximity to the story. The theme is universal: love in difficult times. Overcoming obstacles even after countless conflicts brings a happy ending that the audience will undoubtedly want to see on the screen. The characters are multifaceted and work well as a couple, acting as a counterpoint to each other. While one is more emotional, the other is driven by the logic of freedom, of the universal good. Their children raise greater tension to the situation, as making any decision in this context can affect them. Although quite interesting as a way of showing the family's roots, the backstory in Portugal may be a little out of context in a film or work more straight to the point. The countless letters exchanged between them are interesting to read, but they may sound too repetitive on the screen. The book has good research material that allows deepening the political scenario of the era while telling the love story of Tancredo and Cecilia. It is a good love story with a potent political conflict in the background, which needs structural and narrative developments mainly, but it is also entertaining and relevant.