WAITING FOR THE STORM 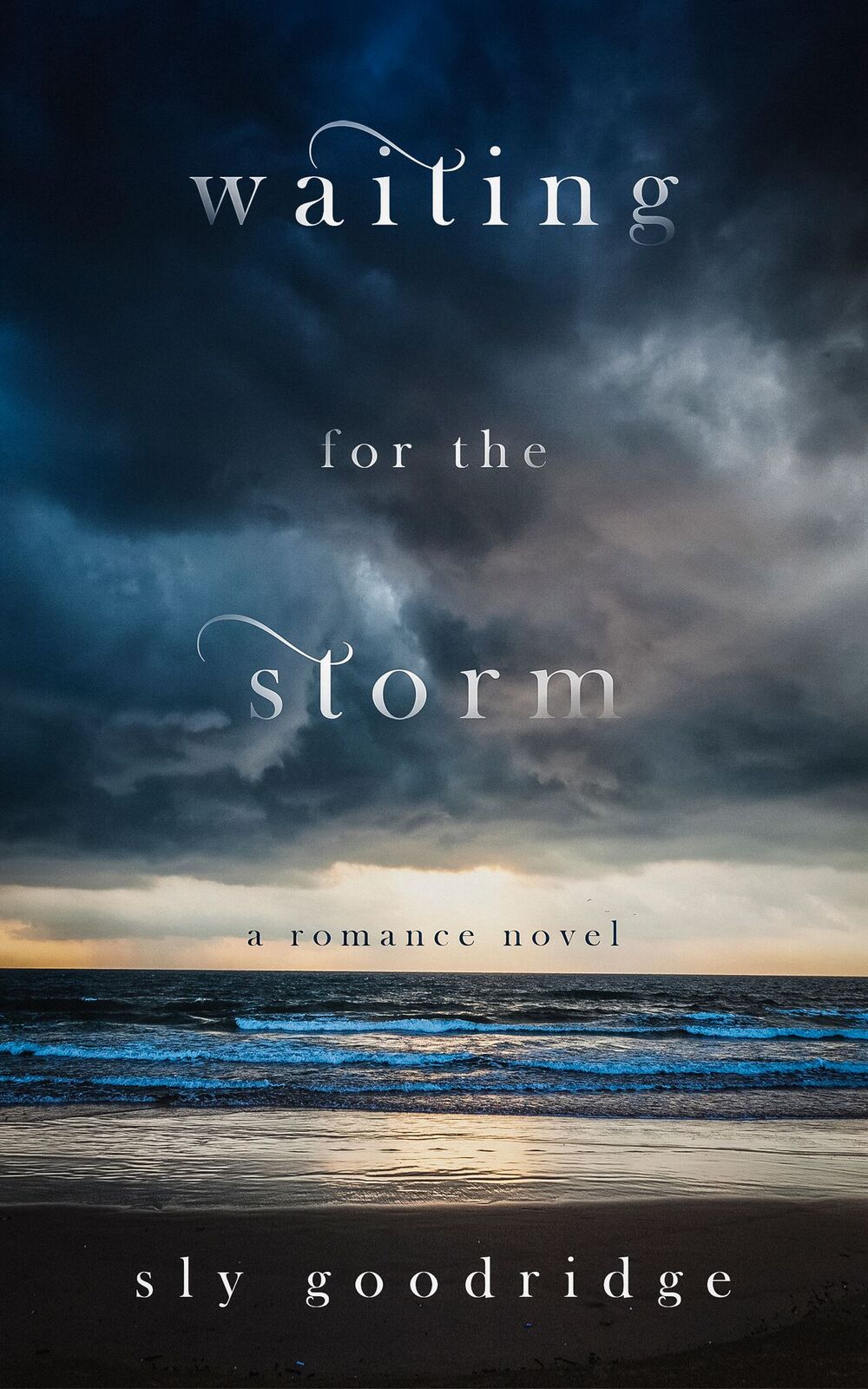 When a storm bears down on Retired Navy Admiral Robert Conlin's Key West home, he finds himself in a conundrum. As a devout widower living in the memory of his wife, he is distracted by a distressed stranger who knocks on his door. Will there be a change of heart, or is it too late?

Inside a cottage style Key West home, surrounded by pictures of his deceased wife on the wall, Retired Navy Admiral Robert Conlin is beleaguered by the cacophony from the furious advance of an approaching storm. The clanking of debris, thunder and lightning emanates through the house.


The brunt of the storm bypasses Key West and Robert awakens to find a note from Ann. She has left for the mainland via a white Red Cross bus. In pursuit of what could be a chance at love he climbs his bike. He speeds through the streets approaching one white bus after another.

WAITING FOR THE STORM brings one face to face with the reality of unconditional love, yet it shows us that we do have to live with the trauma and drama that surrounds us. A love from someone special can get you through the stormy days and nights if you are willing to open your heart. This is one man’s story of his unwavering love for a woman. It shows us how beautiful love is, especially coming from a man. It is the catalyst for making us all want to fall in love and the fire that lights a woman's ego wishing she could be the recipient of that love. WAITING FOR THE STORM speaks to the heart; it touches every emotional bone in the body. It also shows us that love is stronger when it’s true and just as uncontrollable as the forces of nature. In today's world, trauma and drama is essentially part of our existence. We are all looking for a way to escape these realities and enjoy a fantasy of what life could be if surrounded by love. That is the beauty of the film industry which can divert our reality toward utopia. WAITING FOR THE STORM, the movie, will show how determination of surviving the forces of nature during a storm could be adventurous. The backdrop of the tropical keys with the characters visit outside the home of Ernest Hemingway and the scenic surrounding of Cape Cod will add to the romantic undertone of this emotionally driven production.

ABOUT THE AUTHOR Author, Sly Goodridge is a veteran in the field of entertainment for over 40 years. Sly developed an interest in writing at the tender age of fifteen when he began re-writing lyrics to songs left on a pad by Sylvester Young, his deceased grand-father. At the age of eighteen while serving in the US Army in West Ger- many, Sly continued his passion by writing short stories and po- etry. He later wrote an autobiographical screenplay about an expe- rience he had while on assignment as part of a US military exercise in Vilsect Germany. Mr. Goodridge served as entertainment editor for his college newsletter and his poetry was published in the college newspaper. Sly later entered the US Navy and while serving in the US Naval Air Command, he wrote sports commentary and his photo jour- nalism appeared in the US Navy Flagship newspaper in Virginia. A music arranger-producer and singer song-writer, Mr. Goodridge is a longstanding member of the American Society of Composers, Authors and Publishers (ASCAP). Sly’s CD, entitled “I Just Want to Love Ya,” is promoted worldwide by I-Tunes, Amazon.com, Youtube and CD Baby. His music video "Body Movur," which he wrote and Directed is presently on MTV Artist and Youtube. Mr. Goodridge is a retired Technical Director, resident Lighting and Scenic Designer and Production Manager at the Miami Dade County Joseph Caleb Auditorium. Sly Goodridge is a Filmmaker, Screenwriter, Producer and Direc- tor of documentaries and films such as Endless Lovers, a movie cur- rently in production. He is the Author of Birds Fly South in Winter a movie-treatment registered with the Screenwriters Guild of Amer- 154 ica Inc. and is a former crew member of the 1980’s hit television series “Miami Vice.” Mr. Goodridge has held memberships in The Dramatist Guild and Author’s League of America and was an Executive Board member of Miami Local 545 IATSE (The International Alliance of Theatri- cal and Stage Employees of the United States and Canada.) He is currently President and CEO of SGS Studios, (Sly Goodridge Stu- dios) where he serves as chief writer and researcher. Sly is married to University Professor, Yvonne Goodridge.