From Within the Firebird's Nest 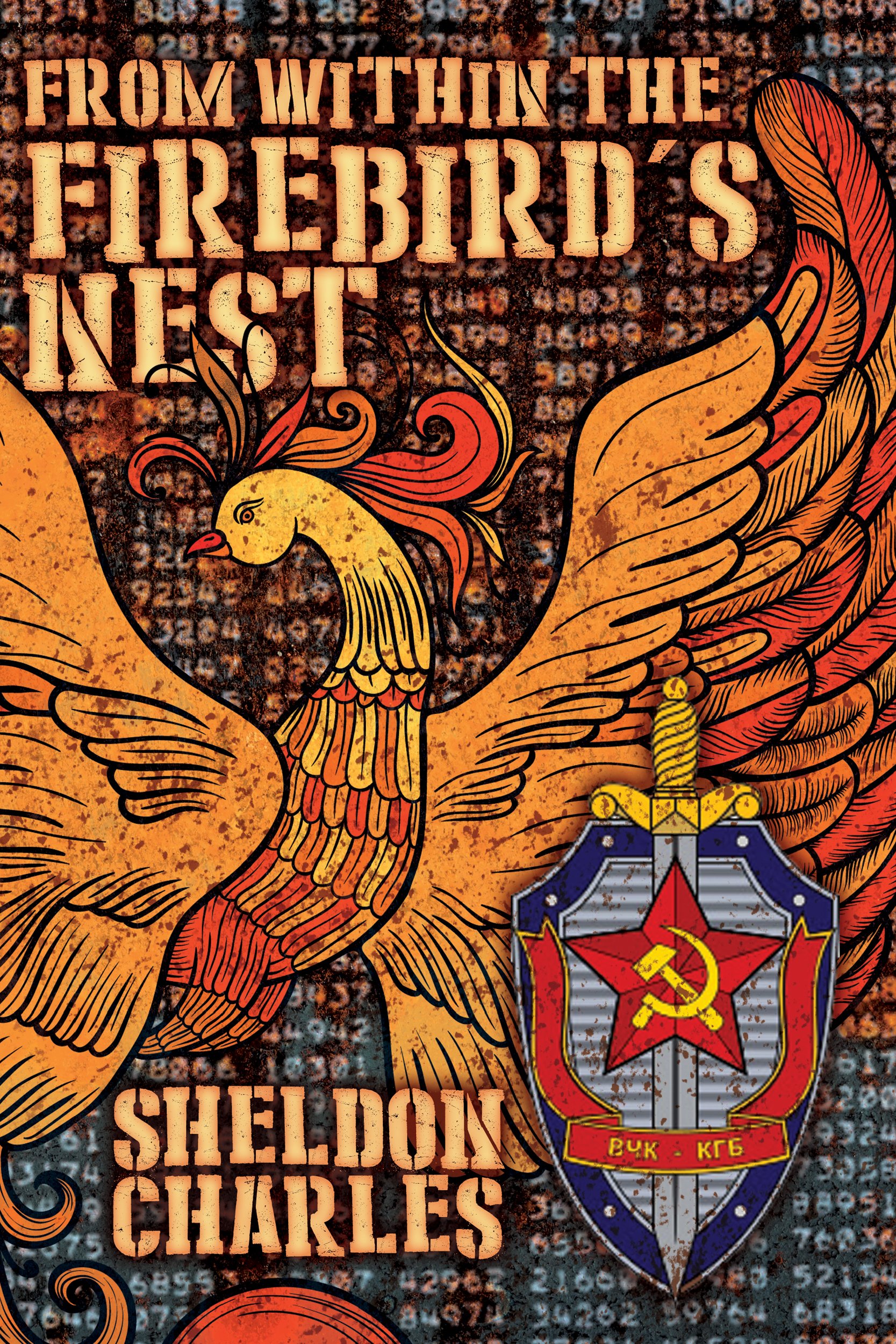 A former KGB chief triggers a now shuttered bioweapon program he created to get revenge on the USA, whom he feels destroyed his life while using another country as the scapegoat for the attack. Meanwhile, his former partner in the program enlists a diverse team to prevent the bioweapon’s use.

A disgraced KGB chief convinces an Arab student to explore the world of numbers stations so that he will come upon a forgotten bioweapons program and use it against the USA. Meanwhile, one of his partners passes information about the weapons on to a friend and urges him to prevent the catastrophy.


After convincing the sleeper agent to assist him, he and Evan break the necessary codes to find the bioweapon hidden inside a bourbon aging house and attempt to disarm it.

This espionage thriller confronts the genuine questions of what happened when the Soviet Union fell, and the many terrible elements within their self-defense mechanisms were abolished. What about that bureaucrat who had control of a program but did not want to see it go away because of a new democratized Kremlin? Like many, he saw his life fall apart. Unlike the majority, he already possessed a resource that could be used to strike back and destroy what he saw as the cause of his downfall. The plotline is realistic, fast-paced, and detailed. This story has an elaborate back story with enough historical information to be believable and intriguing. With the action taking place within a web of complex characters from different cultural backgrounds, it is very much an ensemble piece, allowing for a diverse and varied cast. From the beginning, the audience is drawn in. Following characters from the other side of the recently shattered Iron Curtain, as they attempt to toe the line between loyalty, family, and their morals. Many of the characters operate in a moral gray zone, and it’s not always immediately apparent where some of their loyalties lie. There are both heroes and antiheroes in the story allowing the audience to find their points of interest to follow as the story unfolds and the many layers and subplots play out. The story stands alone, but there are other published published books in the series ready for prequel/sequels.

Sheldon Charles is a decorated Air Force veteran, whose career has taken him around the globe, and given his writing a unique international flair. He is the author of Three Paperclips & a Grey Scarf, Blood Upon the Sands and From Within the Firebird’s Nest. His last two books (From Within the Firebird’s Nest & Blood Upon the Sands) earned Amazon bestseller badges after being ranked Number One for War Fiction and Middle East fiction, respectively. Sheldon currently resides in Michigan, where he is a member of Michigan Writers.