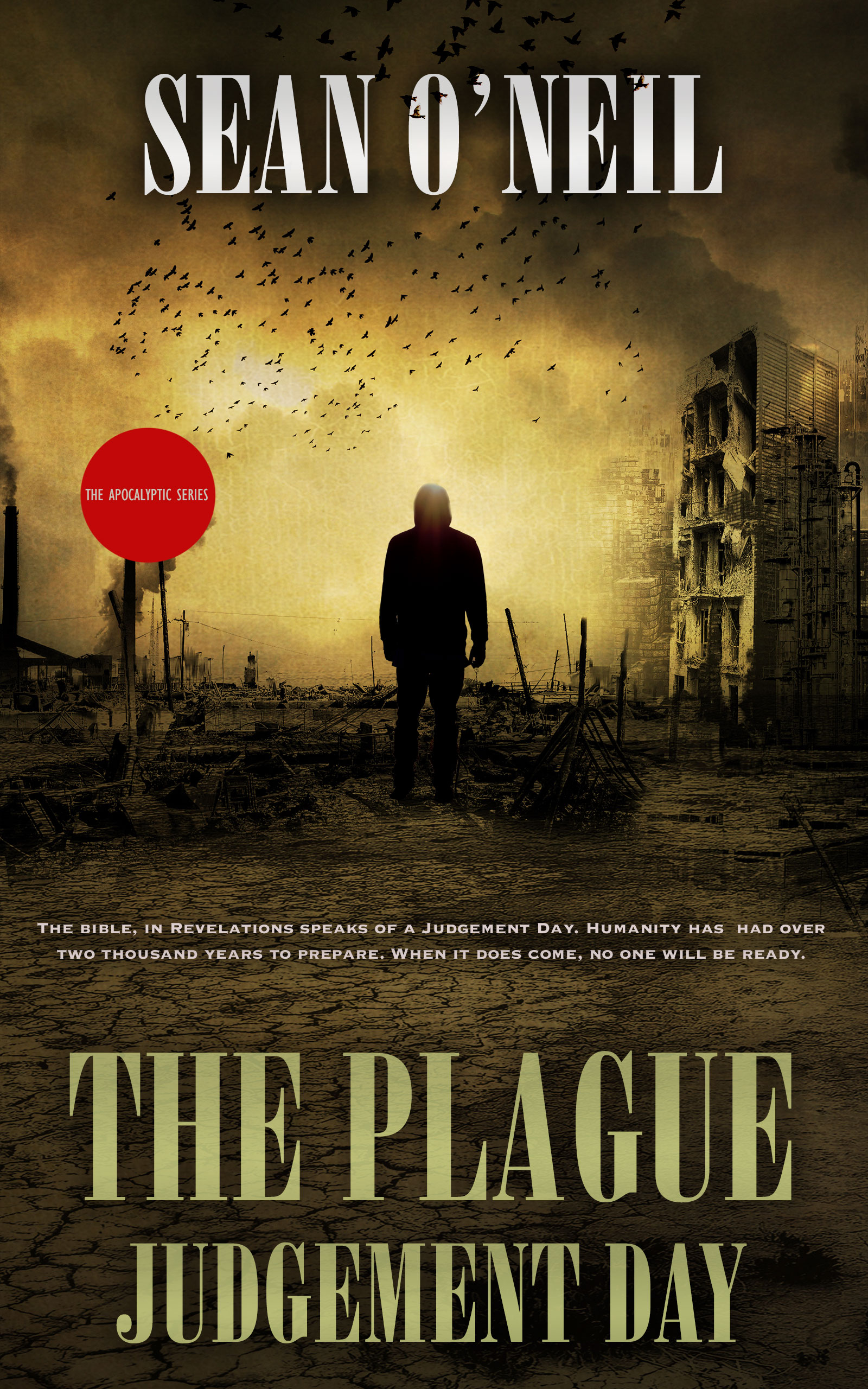 Its about the end of the world brought about by the Earth passing through a dark patch in the universe. The dark patch, negative energy, effectively brings on Revelations and the Judgement Day. The story involves a group of people trapped in a strange medical facility while the world falls apart.

The story begins with the main character suddenly having vivid and horrifying dreams and finds out he needs a special medical procedure. He ends up trapped in a strange medical facility where he was supposed to have the procedure and finds out the facility is playing a role in the Judgement Day


A group of people including the main character escape the facility and battle their way through San Francisco through a variety of mutated people and creatures affected by Judgement Day in an attempt to make their way to the perceived safety of the Big Sur.

Anyone who has ever attended church, Sunday school or frankly watched any late night 1970’s horror film has heard of the Judgement Day. The concept has been used for a very long time to instill fear into people, either through a fiery sermon on a Sunday morning in church or in a 3:00 am TV movie. What if it was real, what if Revelation wasn’t just a Vatican fairy tale but a real prophecy given to us by a greater intelligence. OK take away the four horsemen and the brimstone but keep the end of days and the concept of humanity as a whole being judge. Welcome to The Plague, Judgement Day. Well, such is the situation for Mike Polson, a middle age family man, who finds himself in a weird situation when he starts having strange and violent dreams. As a result, he ends up in a strange clinic in a dark part of town when the real Judgement Day erupts. After being trapped in the clinic for the better part of two weeks, a group of those trapped, led by a former Special Ops unit commander, finally breakout only to find themselves in Dante’s Inferno outside the doors of the clinic.

Sean is an MBA Grad and former CEO who left the executive world behind to ultimately opt for a life of adventure and writing. He has journeyed the world finding human stories that spark his own stories. He specializes in thrillers, romantic thrillers and suspense thrillers. His books speak of raw and real emotion that people can relate to but does so in a highly compelling and engrossing style that truly brings his characters to life. Sean had published six books to date, all thrillers.