You Can't Tell by Looking 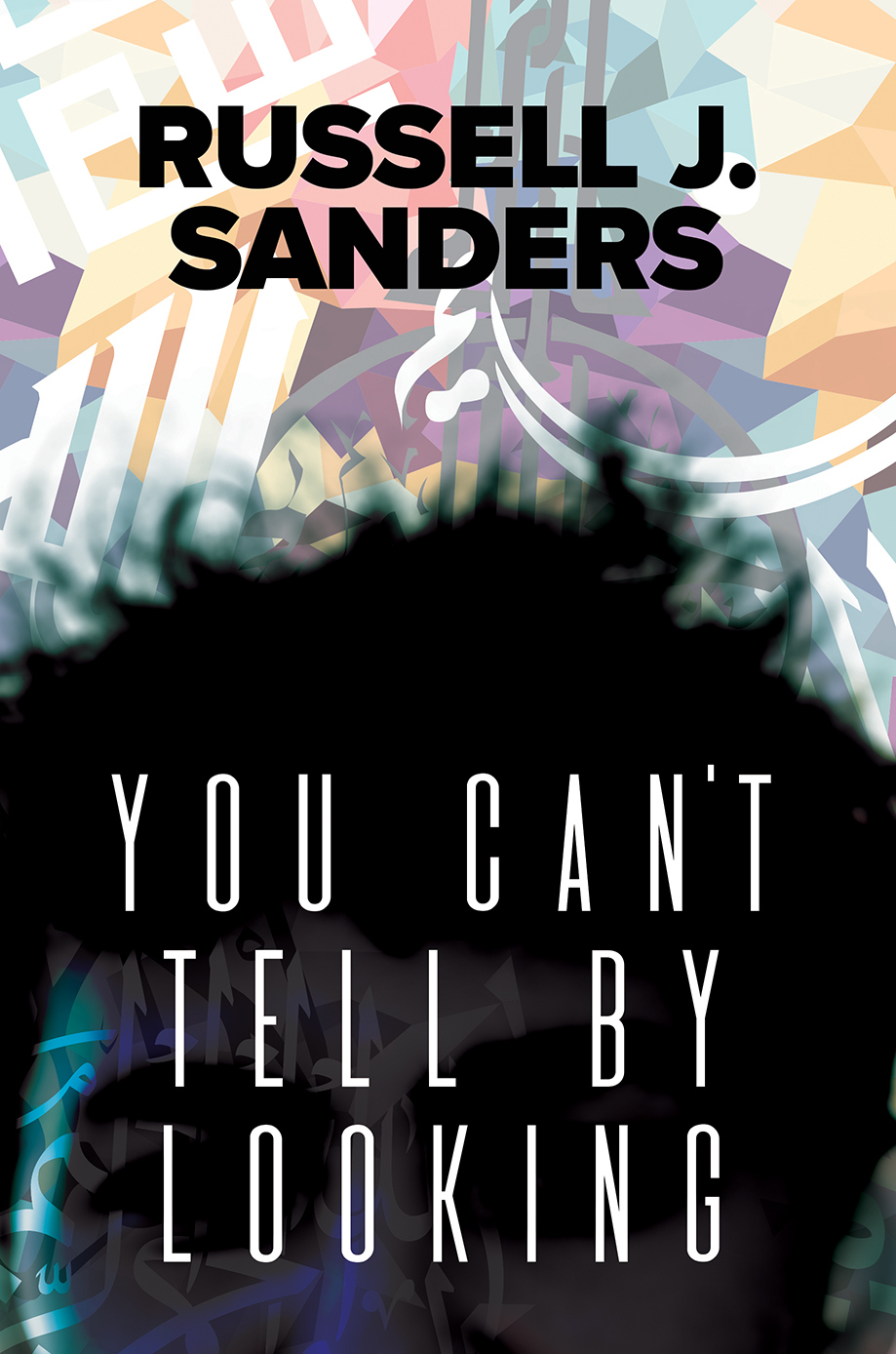 Gabe Dillon sees Kerem Uzun and is intrigued. He finds Kerem is Muslim, but that doesn't deter him. Kerem, who begins to fall in love with Gabe, wonders if his parents will approve. Kerem's cousin Timur definitely doesn't approve.

Gabe is new to town. He sees Kerem and follows him to learn more about him. Kerem is startled out of his afternoon prayers by Gabe. But Gabe quickly makes Kerem realize he is interested and not there to harm him.


It is prom night. Kerem's cousin Timur is not happy Gabe and Kerem are going to prom together. To keep Kerem from bringing dishonor to their family, Timur attempts to slash his throat. Gabe saves Kerem. Timur, in a mental ward, descends further into madness.

a suburb of a large American city

You Can't Tell by Looking is unique in that it presents a gay love story between a young man from a mainstream Christian religion and a young man who is Muslim. As their love grows, the two face the obstacles that one would expect as various prejudices arise. Gabe, a Methodist, is out and open and thus can deal with things better than Kerem, who is just learning himself as he falls in love with Gabe and also worries that his faithfully practicing Muslim parents will not approve of his being gay. The biggest obstacle the boys face is Kerem's cousin Timur. Timur, as a very young boy, witnessed his father's honor killing of his sister. Although Timur has been raised by Kerem's parents in a loving, accepting family, Timur is scarred by what he witnessed, and as he sees the love growing between Gabe and Kerem, he believes the only way to restore honor to the family is to kill his cousin. You Can't Tell by Looking is, I believe, the only young adult book of its kind, dealing with this kind of inter-faith love story. As a film, the story could move swiftly and both charm and engage an audience while leading to its suspenseful climax. As a TV mini-series, the story can easily be expanded into a greater exploration of character and plot.

Russell J Sanders is a writer, a teacher, an actor, a musician, and a director. His passion is telling stories that not only empower gay teens but appeal to a much wider audience and thus entertain and educate all his readers. He is a proud, married gay man who has traveled the world. His quest is for Mexican food, and he has found it in far away places. Some is great (in Indonesia;) some not so great (Rome.)