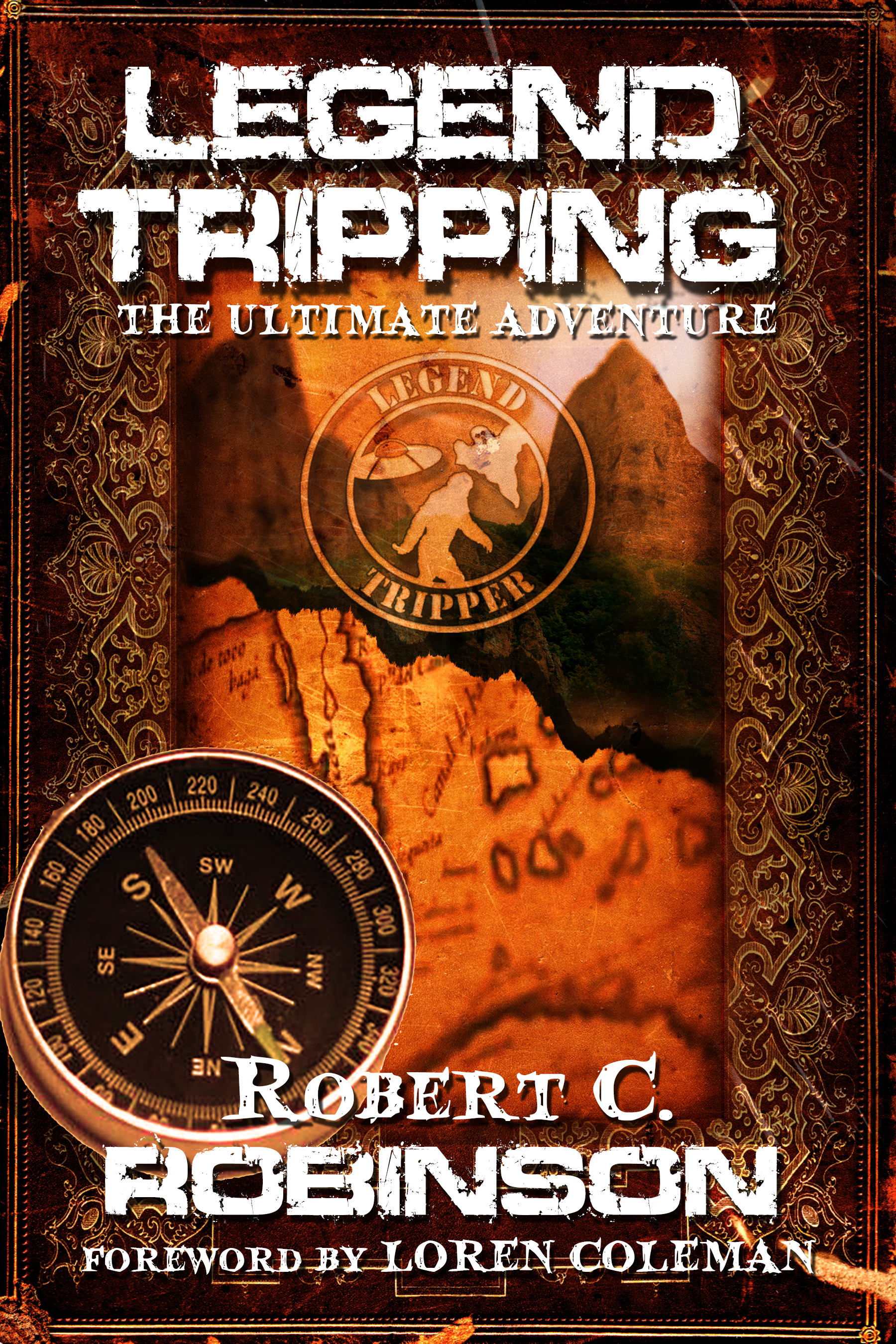 The World is full of legends and the unexplained. Have you ever wanted to go explore and investigate a legend like Bigfoot or a haunted house, or maybe look for buried treasure. Legend Tripping is adventure outside the box. You go look for the truth behinds some of famous legends out there.

What is in the darkness of the woods? Is there a large hairy creature looking at you at this very minute. Is the old house haunted or is there something lurking below the surface of this lake. Do this mountains contain a secret that has last for centuries, where mysterious things happen?

Robert Robinson grew up an Army brat and had the privilege of visiting numerous countries during his childhood. Robert enlisted in the United States Army in June 1982 and served for 21 years. He retired in 2003 and started teaching JROTC in at Summerlin Academy in Bartow, Florida. Rob has a Bachelor's Degree in Criminal Justice from Everest University and an Associate’s Degree in General Studies from the Central Texas Collage and is certified PADI wreck diver. Robert became interested in Cryptozoology after watching the movie “Legend of Boggy Creek” and the television series “In Search of”. Robert first legend trip was investigating MoMo, the Missouri monster. Rob has filmed segments on the Florida Skunk Ape for PBS’s “Weird Florida: On the Road Again”, “Monsters and Mysteries of America” and “Bigfoot in America” on Destination America channel. Along with Bigfoot and other cyrtids, Robert and his wife Tracy also investigates haunted places, UFO, buried treasure and mysterious places. Robert has written for numerous magazines to include Cryptid Culture and World Explorers magazine. Robert published his book “Legend Tripping: The Ultimate Adventure” in 2016 and is published by Adventures Unlimited Press.