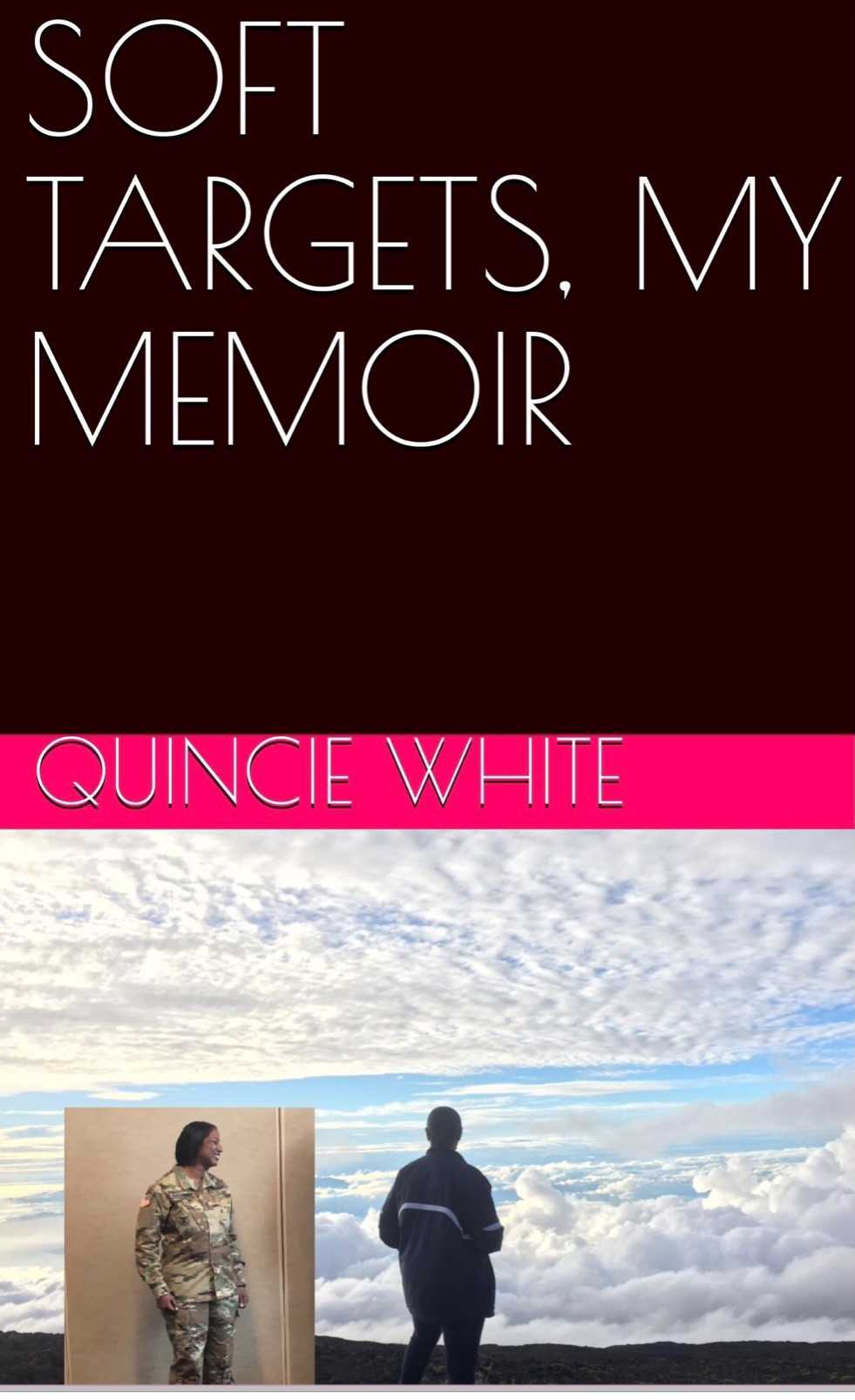 It describes some vulnerable situations in the military and how to identify situations in advance. It also gives you resources, if you should find yourself in these situations. It gives the statistics of sexual harassment and sexual assaults currently occurring today.

Born in the inter city, lost my father at the age of 3 months and watched my mom continue the journey as a single mother. Shielded from racism and stereotypical outlook on life. Mother was part of the civil movement in Alabama and fought to give children a better than she had.


End of the story is how I navigated a career in the Army as a strong black woman that is often seen as, "The Angry Black Woman." I was no one's favorite but highly respected for my views and knowledge. Did not receive the accolades that was due but all of her ideas and processes were implemented.

Having experienced a meaningful and challenging life in many ways as she enters her midlife serving in the military decades long. Being born in Birmingham, Alabama, during the Civil Rights Movement, which shaped her life and those of other Blacks in direct or indirect ways. Giving back to benefit others on navigating a rewarding career with the military as well as civilian life. Felice plays an important role as a Counselor in the military and help young Soldiers on their career path. Equipping them with ways to grow and never cross ethical or moral boundaries. She learned how to navigate the hard way and recovered from hurts of pains that could have been avoided with some education or mentoring through the process. It would it be good as an adaptation for Film or TV because so many people can identify with being in this position and be able to express or deal with their own personal matters. No one talks openly about sexual assaults or harassment in the military because it makes you feel weak. Prosecuting the monsters are rare and punishment is usually transferring them to another location to wreak havoc on the next victims. There are so many young women and men living with the pain of being assaulted and need the outlet of knowing they are being heard.