With a Motive: The Dark Side of Deception 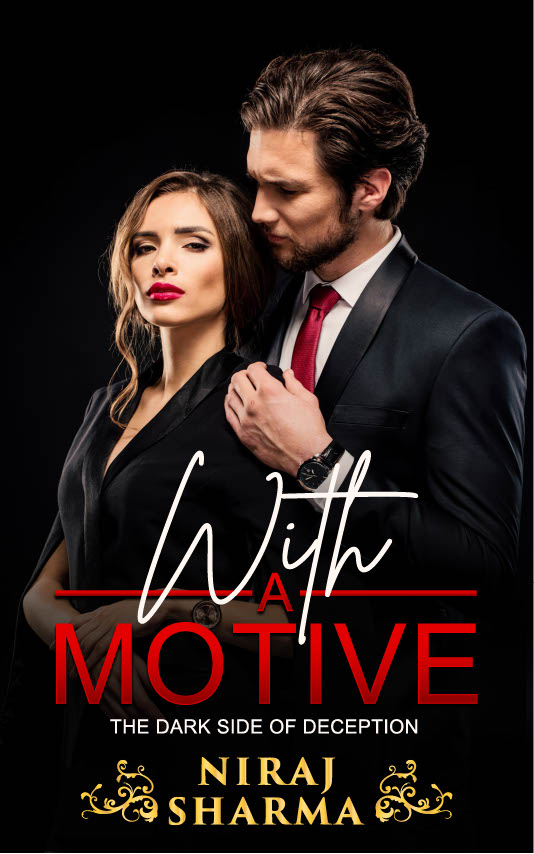 The story is about two brothers who were separated at birth. When Monty goes to visit his brother Charles he notices two things. His brother is going off on a business trip and his wife is left alone. Monty then decides to pretend to be his brother Charles as Mary his wife has no idea he has a twin

The beginning of the story starts off with Monty's father Salvatore. He and his wife separated their boys from birth. Growing up believing that they are step brother and not in reality blood identical twin brothers. The old man tells Monty the main character that he must reunite with his brother.


The story ends with the perfect twist. Mary turns about out to be an evil women who wanted intentionally poison Monty for his money. Instead she poisoned her husband and now realizes to her own horror she is trapped with his evil twin Monty who now blackmails her for murder.

It's no secret again that lots of things beyond our imagination happen during childbirth and after Childbirth. Even some statistics have proven that in most cases, about 40% of twins that were born in the hospital were separated after birth. Yes, this happens, sometimes by the Doctors or nurses who sell the kids to another couple who are in dire need of a child. But what could make a father separate his twins after Childbirth? What kind of reason, and a dark secret is he hiding that will make him think of doing such? What would be the fate of the identical twins when they grow up with vastly different backgrounds and face the reality of their dark twisted part? What happens when one of the twins, when he finds out what happened tries to take control of control of his twin's possession? Too many questions with very few answers, which you will get when you go through this work. Filled with suspense, conflict, and drama the work talks about hate, love, friendships, and dark family secrets. This is something that happens in the world we live in, but how to know and work through these ugly situations are lessons you will learn from this work.

My name is Niraj Sharma. This is my third novel which is a dark romance thriller called With a Motive: The Dark Side of Deception Please visit www.NirajSharmaAuthor.com