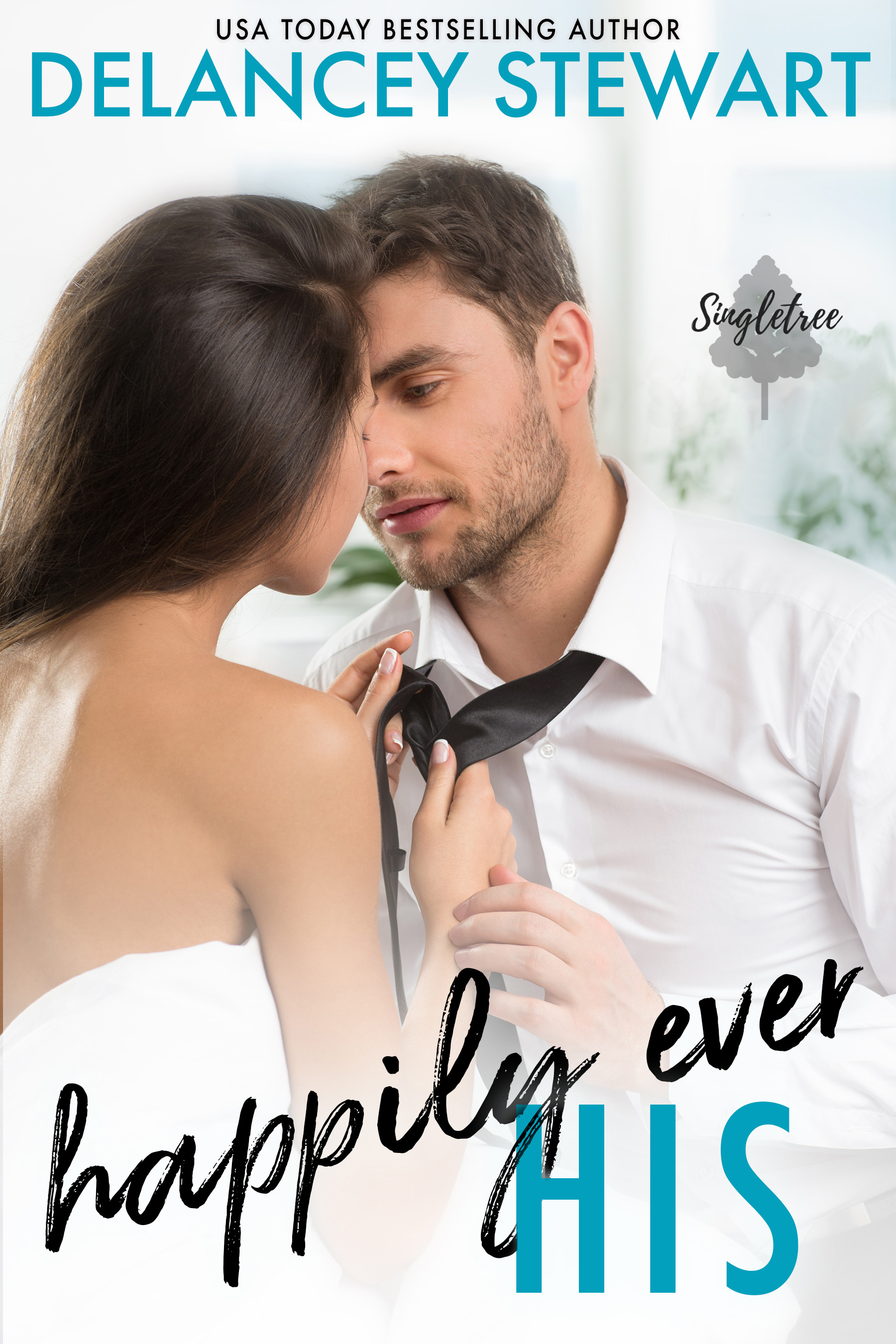 Small-town girl Tess is used to playing second-fiddle to her movie star sister, Juliet. But when Juliet comes home for their crazy Gran's 90th birthday bash pretending to be in a relationship with co-star Ryan (and Tess's ultimate movie star crush), Tess's simple life gets more complicated.

Tess Manchester is planning her nutty grandmother's 90th birthday party, and expecting her movie-star sister Juliet to arrive soon. She does, preceded by a security team and with a new boyfriend on her arm. Tess struggles with jealousy when she realizes who her sister's new guy is.


When it is revealed that the relationship between Juliet and Ryan is a sham, Tess and Ryan begin to fall in love. But their lives are so different, things seem unlikely to work out--until Ryan makes a grand gesture at Tess's grandmother's big party.

This feel-good cross between Notting Hill and Cinderella is a charming small-town romantic comedy romp that will appeal to fans of the genre. It's equally adaptable as a made-for-television movie or a feature film. The book is in the running for Publishers Weekly's BookLife prize (a semi-finalist as of 11/1) and has been lauded by fans. When small-town girl Tess's very famous sister Juliet comes home for their grandmother's 90th birthday bash, she brings a taste of her Hollywood life with her, in the form of scandal, press, and Tess's all-time movie star crush, Ryan McDonnell. Unbeknownst to Tess, McDonnell has signed a contract to pretend to be Juliet's boyfriend--a role he couldn't afford to pass up. But when sparks fly between Ryan and the wrong sister, the weekend takes an interesting turn! With hilarious side characters (a pot-smoking, serious-gaming granny with a penchant for Manhattans?) and heart-touching romance, this will be a classic when adapted for film.

Delancey is a USA Today Bestselling author who focuses on romantic comedy. She writes from Denver, CO, delivering books with humor, heat and heart.

Tess prepares for her Gran's 90th birthday party. What she isn't prepared for is falling in love with her movie star sister's new boyfriend when they fly in for the party. Unfortunately Tess's sister, Juliet, chose Tess's sister ultimate movie star crush as Juliet's rebound guy from her nasty divorce. Tess's crush and Juliet's boyfriend, Ryan, struggles to stay true to his contract with Juliet for his career and his feelings for Tess for his future.

The logline perfectly encapsulates the narrative. The only difference between the profile and the story is that the short summary states that Tess is expecting Juliet and in the book it is described in the story that Juliet's visit is more of a surprise based on Juliet's lack of communication effort as a busy Hollywood star rather. In the short summary it states that she expects her sister to arrive.

The characters are so well lived-in and deeper than expected. The inner conflicts match the external conflicts in a neat little puzzle of waiting for one character to find out a new piece of information which creates new problems or fixes other problems depending.

No resolution for the security guard Jack and Gran's chicken, Chess. It was very amusing side "romance" and the chicken isn't given a happy ending or included in the epilogue. It is a gap in the otherwise airtight narrative.

The hook is that Tess has a huge crush on her sister's new boyfriend and he in turn is unable to control his feelings about Tess. Tess is unaware that her sister's relationship is for press and thinks that Ryan's trying to cheat on her sister like a sleazebag with Tess. Meanwhile, Tess's sister, Juliet, is secretly seeing one of her security guards to get over her divorce.

This could have a huge fanbase as a fresh romantic comedy. The added layer of being true to oneself for all three characters in the love triangle is particularly appealing to the post-COVID people finding freedom away from the city and prioritizing family over career.

As a romantic comedy this is unlikely to gain nominations for serious awards, but could definitely do well in the popular awards circuit.

THE PROPOSAL, EASY A, FOREVER MY GIRL, STARSTRUCK, LET IT SNOW

The romantic comedy is a fresh take on the fake romance trope. The resolution hits the perfect mark, but the characters' internal issues are slightly repetitive between the total family reveal and preparing for the party. By making Tony more of a consistent threat this would make this subplot more authentic to push Ryan to not lose Tess despite all the complications. Also the third love story of the chicken and the security guard is adorable and needs proper closure given how much it is mentioned.

Tess is fiery and passionate but also filled with common sense. Ryan is conflicted and transformative with a lot of heart and respect for the Manchester sisters. He tows the line well navigating the complicated web of lies. Juliet is resilient and ultimately learns selflessness.

This is a rare gem of a romantic comedy in that is has a comforting trope but is filled with eccentricity and surprises. The character's inner conflicts and interpersonal development are intricate and well done. Everyone is dynamic and layered with good pacing based about the long weekend party.