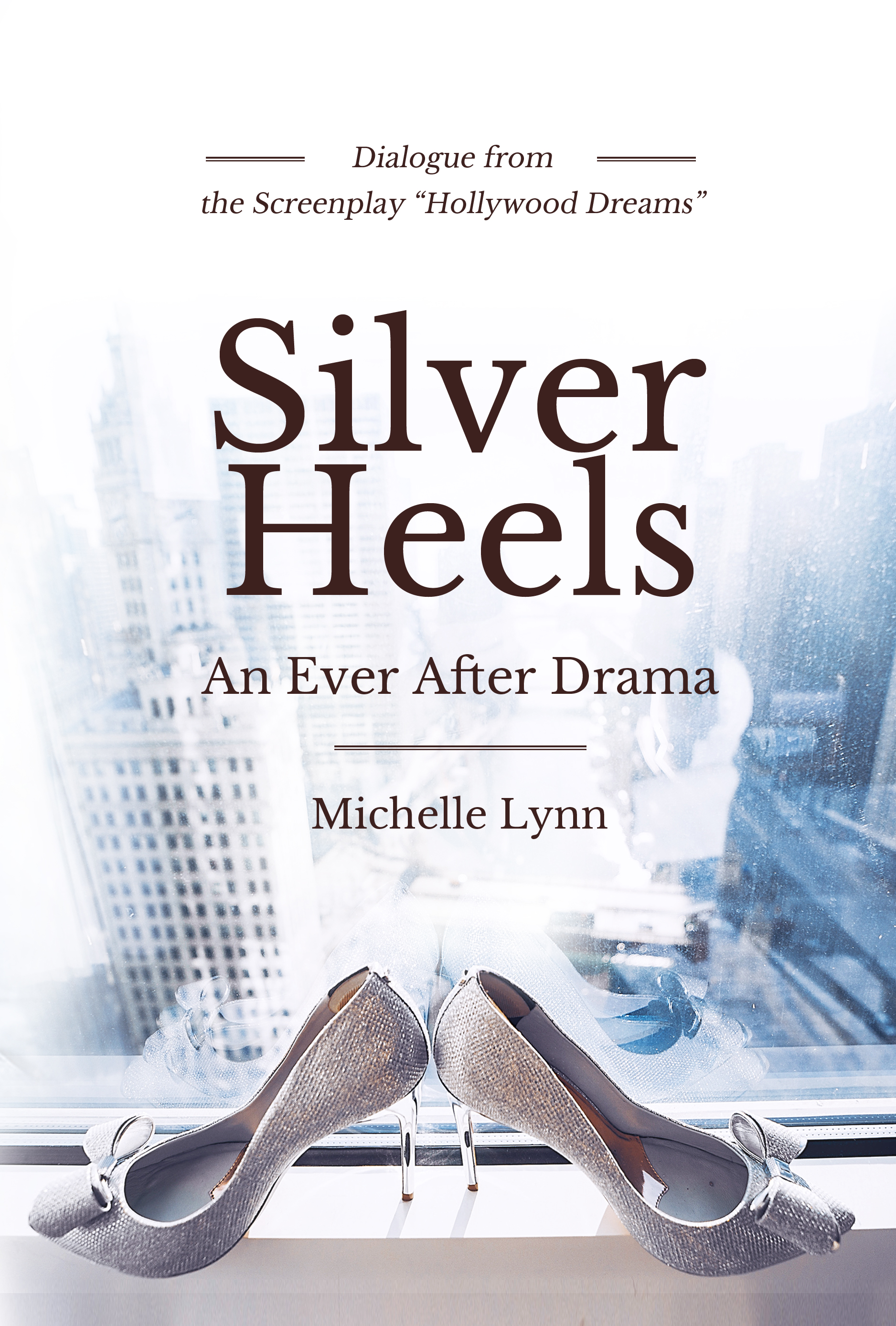 The world of Silver Lights has taken Skylar to another level stardom. After finishing her first screen play, City of Dreams, Skylar is caught in the web of her second feature, Hollywood Dreams, a jam packed explosive drama with Wall Street scandals, organized crime and a forbidden love affair.

The beginning of the story summarizes what happened in book one with the Wall Street scandals and then digresses to Skylar sultry role as an exotic dancer with never told behind the scenes drama of sex, drugs and rock n roll between the club’s biggest spenders.


The end of the story leaves the reader guessing who is responsible for money laundering at Silver Lights in correlation to Louis Mazarati scandal and if Redmond has the ability to catch the crook before the demise of the club, as Skylar continues to finish her Second screenplay, Hollywood Dreams

The world is silver lights is taking Skylar Lynn to another level stardom. After finishing her first screenplay, City of Dreams, her Ever After Drama is just getting ignited, setting off a series of bombshells including Wall Street Scandals, organized crime and forbidden love affairs. In her first novel, and screenplay, City of dreams, Skylar plunges deep into the underground world of exotic dancing by stepping out of her naïve character and mastering the sultry role as the exotic dancer “Soleil”. By the time she starts to master her role as “Soleimani”, she has begun to make a racy name for herself at New York City’s premiere Gentleman’s club, Silver Lights as “The Dancing Queen.” Her blonde ambition is also starting to catch the eyes of some the most powerful men in New York city including the worlds youngest billionaire, Pierre Luca also known as the “dark Knight.” But will her new sultry dance steps, freshly highlighted blonde hair and sexy new lingerie be enough to dance her way into her second feature, Hollywood dreams or will the Erotic fairytale awaiting her in a West village penthouse apartment with a “Dark Knight” be the breakthrough performance and storyline she needs to set her second feature apart from the millions of other Hollywood dreamers?