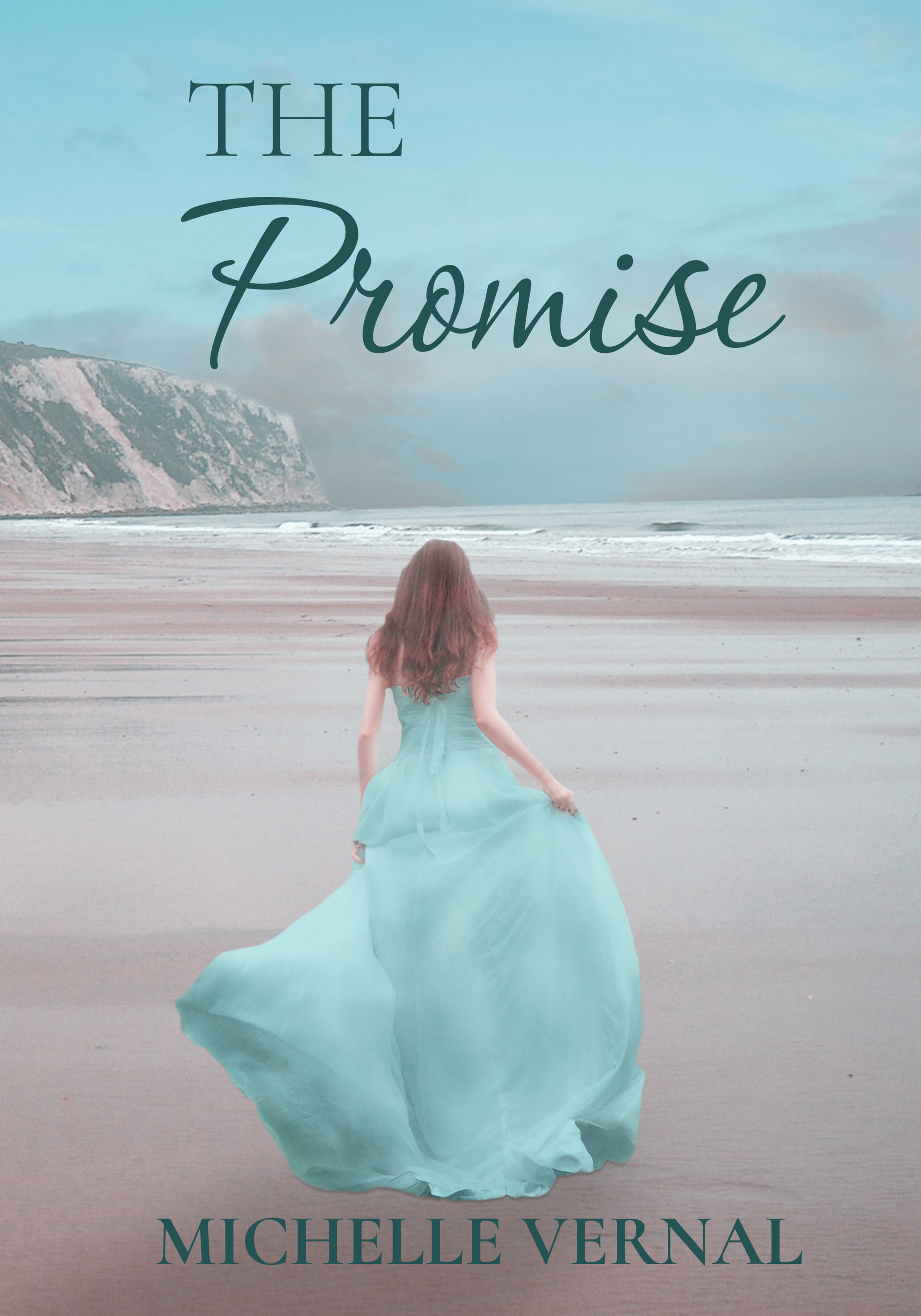 A young woman makes a promise to a dying stranger that leads her on a journey into the Isle of Wight's World War 2 past. On her quest to keep her word, she meets Constance an elderly woman in a care home and unearths the truth behind what happened to Constance's baby nearly 60 years ago.

A young British backpacker, Isabel stumbles across a car accident on a remote New Zealand road. The elderly driver asks her to keep a promise before she passes, 'to find, Constance and say she's sorry.' Isabel is driven to keep her word and it leads her on a journey back to the Isle of Wight.


The secret of what happened to Constance's baby is revealed and she is reunited with her son. During her quest to fulfill the promise, she made in New Zealand to the dying woman, Isabel has fallen in love with a local artist and found a place where she feels she belongs.

Atonement meets the Guernsey Literary and Potato Peel Society. Two women from different generations. Two lives brought together by a pivotal moment and a promise made. World War 2’s raging and on the Isle of Wight, Constance is 16 and pregnant. When her beau’s, killed she confesses her condition to her parents. To avoid scandal, it’s decided she’ll travel to the mainland with her widowed sister-in-law, Ginny who’s recently had a still-birth. A story is concocted that they’ve gone to look after a pregnant, cousin also widowed. Once Constance’s baby’s born, Ginny will adopt the child to raise in the family fold on the island—Ginny's cousin having died in childbirth and it falling to her to take the baby. Constance hands her new-born son, to Ginny fully expecting to see him when she returns home. She never sees either of them again. In the present day, Isabel a UK backpacker stumbles across a car accident on a stretch of NZ road. She makes the dying woman, Ginny a promise—to find Constance and to tell her she’s sorry. The only clues as to Constance’s whereabouts are, she had ties to the Isle of Wight. Returning to the UK no longer sure where she fits, she heads to the Isle of Wight on a quest to fulfil her promise. Constance is in a care home and when Isabel passes her message on, she's met with frosty indifference. They form an unlikely friendship and Constance confides her story. Isabel reunites her with her son and in doing so, finds a place to call home on the island.

Michelle Vernal is a hybrid New Zealand author with a background in writing for local lifestyle magazines. She pens books that make you feel like you are curled up with your best friend having a cozy chat. To date, Michelle's written seven standalone novels, two of which are published by Harper Collins. Her latest novel is being published by Orion Books UK this October. She has also written a humorous series set in an Irish guesthouse which has a dedicated following of readers. Her books are written with humor and warmth.