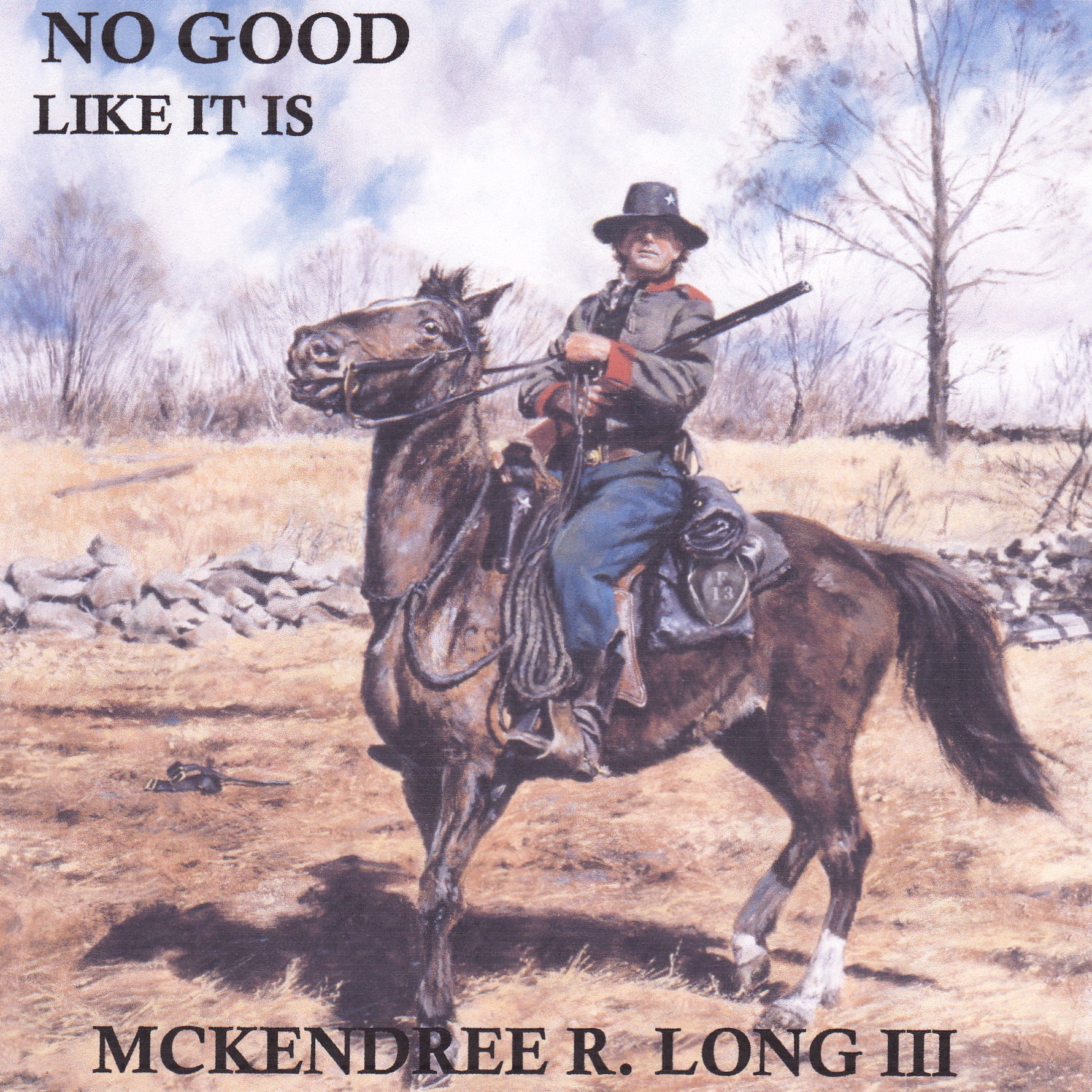 West Point 'Shavetail' Dobey Walls and Corporal Jimmy Melton meet in the US Army prior to the Civil War; they become close as Melton nurses Dobey through his initial term of service. At the onset of war, they leave to join a Confederate unit near Houston, the 8th Texas Volunteer Cavalry.


Dobey and Melton accumulate a small army of misfits and strays on their return to Texas, including a ruined family, a drunken dentist, his hooker girlfriend, and freed slaves, including a mixed-race mother and daughter who become their wives. A stolen US Army payroll complicates the successful trip.

Southern US to the Texas Panhandle

AIN'T NO GOOD LIKE IT IS begins an epic trilogy on life in the South and Western US in the mid 1800's.The saying itself carried the connotation, "We need to try something different." In this carefully researched work of historical fiction, two young professional soldiers, Lieutenant Dobey Walls and Corporal Jimmy Melton, switch sides at the beginning of the Civil War and join with the famed 8th Texas Volunteer Cavalry. They participate in first and final charges of the Army of Tennessee, play a curious role in the Fort Pillow Massacre with Nathan Bedford Forrest, and spend time in Chateau Blanc, the second best brothel in Atlanta. Dobey's long-lost family is reported in the Texas Panhandle; his commander, with surrender imminent, releases the two protagonists to go in search. Think Butch and Sundance, enroute to Cold Mountain. Trying to rush, they encounter destitute farmers, love-starved widows, murderous Home Guards, bootleggers, and freed slaves. Their pace slows more when they save a quadroon and her daughter from Yankee deserters who have stolen a large Army payroll; the missing payroll sends Pinkerton detectives after them. They rescue a battered family from renegade lawmen, growing their army of misfits, then meet the undefeated Cherokee Stand Watie, the last Confederate general to surrender. As forbidden romance blooms between the men and the two women of color, and they drive off Comanche raiders to rescue Dobey's family. Sequels are indicated.

About The Author McKendree R. (Mike) Long III is a retired soldier with two combat tours in Viet Nam. His awards include the Silver Star, Parachutist Badge, and the Combat Infantryman’s Badge. He and his wife Mary have two married daughters, four grandchildren, and five great-grands. He holds a BS in Business Administration, and is also a retired financial consultant. He’s a member of Western Writers of America, South Carolina Writers Association, Military Writers Society of America, Sons of Confederate Veterans, SERTOMA, and Western Fictioneers. PUBLICATIONS Novels: NO GOOD LIKE IT IS, DOG SOLDIER MOON, HIGHER GROUND, and BRODIE (CURLY JACK, the sequel to BRODIE, will be published in 2019). Short Stories: TWO FOR ONE, CHOTEAU’S CROSSING, THE RESURRECTION, PUG’S WAR, EARTHLY RICHES, UNFINISHED BUSINESS, TWO FUNERALS FOR BIG FRANK, and THE REAL LAST STAND.