In Search of The Maltese Falcon 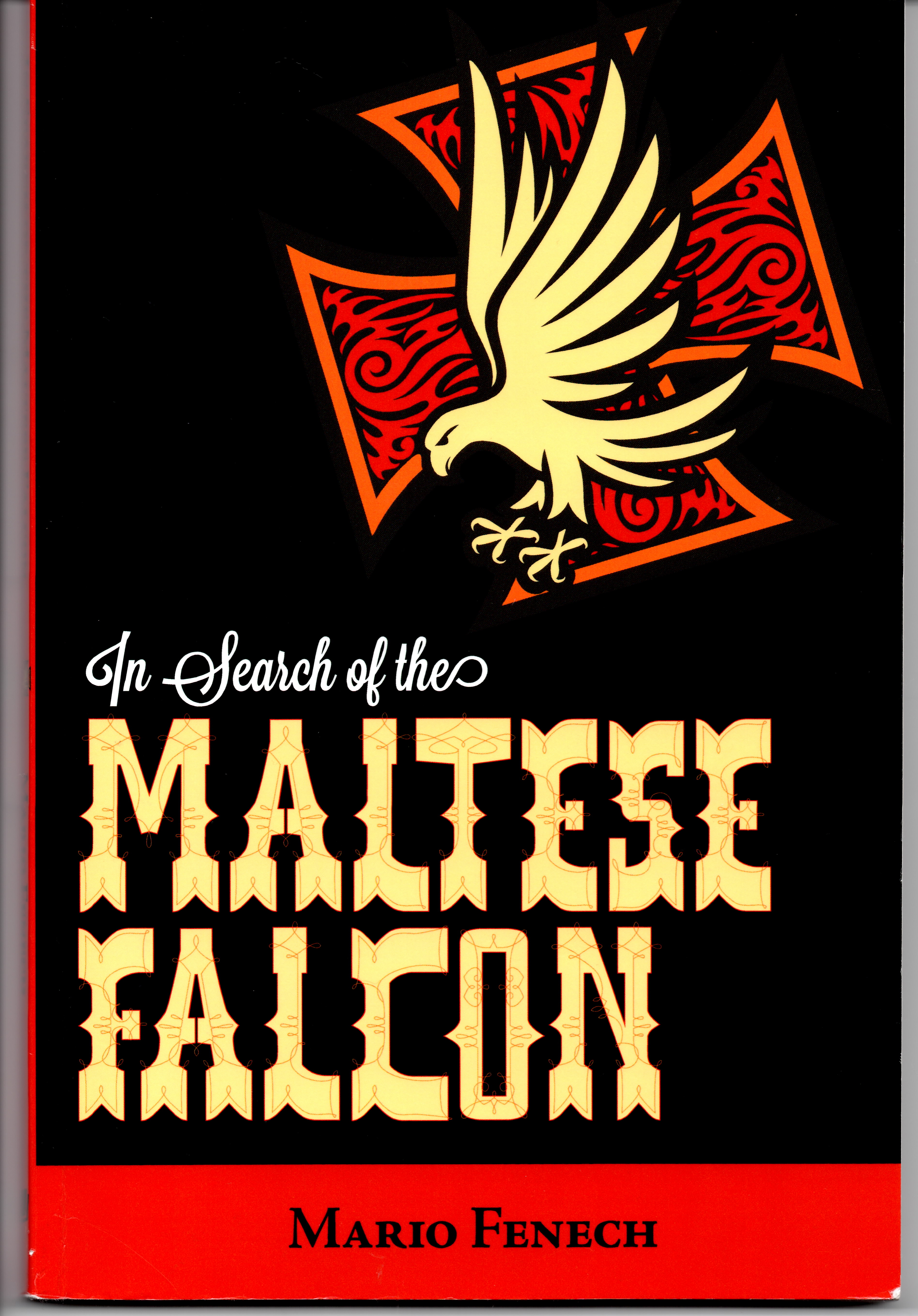 While scuba diving off the coast of Spain, Cyrus and Samantha make a startling discovery, a trunk containing a treasure map to the mysterious island of Melita. They find themselves embarking on a treacherous adventure that will forever alter the lives of the treasure hunters.

Richard the owner of the yacht SLIK is a treasure hunter. His crew discovers a treasure map of the island Melita, a treasure is hidden there. Unaware of where the island is, Richard place an advertisement in the newspaper. A homeless man knows where it is.

In search of the Maltese Falcon is thrilling with lots of suspense. The twists and turns in this suspenseful drama will enthrall viewers to the very end. When Richard discovered the treasure map, he had no clue where the island of Melita is. He asked his daughter, Rita, a professor of science of antiquity for assistance. They could not come up with a finding. Richard place an advertisement in the newspaper. Jason a homeless man was born on the island of Melita. He knows that whatever Richard is looking for is a historical treasure since the island has been changed to Malta many years before. Cyrus, Richard’s friend, and bodyguard is also Samantha Richard’s girlfriend lover. They have plans for the treasure. The treasure is hidden in an isolated cave above sea level, that no one knows that exists. Jason follows the map and leads them to the treasure, a solid gold, and diamond statue of a Falcon. Cyrus and Samantha abandon Rita and Jason in the cave to die. Cyrus kills Richard and takes the treasure. He and Samantha go in hiding on the yacht on the island of Comino. Jason and Rita manage to get out from the cave and they start looking for Cyrus and Samantha. Things get complicated when Richard's corpse was discovered and the police suspect that Jason and Rita are the killers. Jason searches the island for Cyrus, however, he was followed by the police. Once Jason found Cyrus and Samantha he gets his revenge, killing them both under the watchful of the chief inspector.

I am the author of two self-published novels. I enjoy writing fiction stories. I also wrote a screenplay for my second novel.

When Richard discovers that a treasure is hidden on an unknown island, he puts an ad in the newspaper expecting to get some extra info about this island. A homeless man reads the ad, and having the information Richard is looking for, starts a negotiation with him. The adventure begins when they initiate the treasure hunt, but two antagonists that Richard used to trust a lot will steal the treasure.

Not completely. I don't see Rita as an antagonist. She is, in fact, the protagonist's sidekick.

The beginning is not very catchy. The first pages don't sound original. It's a story about a rich man continuously cheated on by his wife and betrayed by his reliable employee. The treasure hunt plot also doesn't sound very original.

The turns and twists are a little bit childish. Who would put an ad in the newspaper to look for a treasure? Or the beat in which the homeless buys new clothes, and he is suddenly not recognized anymore by the other characters. It all sounds very childish.

I don't think so. There are tons of films like this one, and it's not very original to catch people's attention and stand out.

Narratively speaking, no. It's clichèd, the characters are stereotyped, and the dialogue predictable.

RAIDERS OF THE LOST ARK: AN ARCHAEOLOGY PROFESSOR LOOKS FOR A RARE ARTIFACT WHILE FIGHTING AGAINST ANTAGONISTS. TREASURE ISLAND: A KID FINDS A MAP TO A HIDDEN TREASURE ON AN UNKNOWN ISLAND.

A homeless as a protagonist of a treasure hunt's story sounds original. Since the author puts two opposite social classes face to face, he could further explore these differences.

The characters are too stereotyped to stand out. An unsympathetic rich man, a selfish and unfaithful wife, the good-intentioned and skillful homeless who becomes a rich man, and the traitor employee.

Not a rare gem. The whole narrative needs improvements. Maybe, if the author better develops the "adventure" side of the story and leave the drama of the betrayed rich man behind, the whole thing could become more attractive.

First of all, it needs to define priorities. Is it a treasure hunt story with an ironic/comedic side? Is it a drama of a rich man betrayed by his wife and his employee? Is it a crime story in which an inspector works as a spy? Is it a story that puts social classes on the debate? It seems that it has many subplots that don't move the story forward and make it even less engaging. Do we really need these two characters who come from opposite social classes? Why should the author put a homeless and a millionaire face to face if it doesn't change the story? Do we need the subplot of the daughter that is not close to Robert? Do we need a romance between Samantha and Cyrus? Do we need an unknown island that only the homeless know where it is? If the author, or the Screenwriter, chooses only some subplots and further develops the main one, the whole thing could turn into a more focused and attractive story. It's an adventure, it's fiction, it's a treasure hunt story. Yes, it is, but at the same time, it has to have some reliable elements to make us connect. Putting an ad in the newspaper to initiate a treasure hunt doesn't sound to be a credible idea. A homeless who buys new clothes and suddenly cannot be recognized anymore. An evil villain who ends up looking more comic than frightening. An inspector who witnesses a crime but let the murderer easily leave the island. Dialogue, characters, subplots, twists need enhancements. Everything sounds predictable, even with the entrance of a distant daughter and a homeless in the story. The dialogue tells too much, characters could be unique and more substantial, and the plot could give us some surprises. The genre requires some smart twists that could provide us with good surprises.