Once & Forever. Book One: The Children 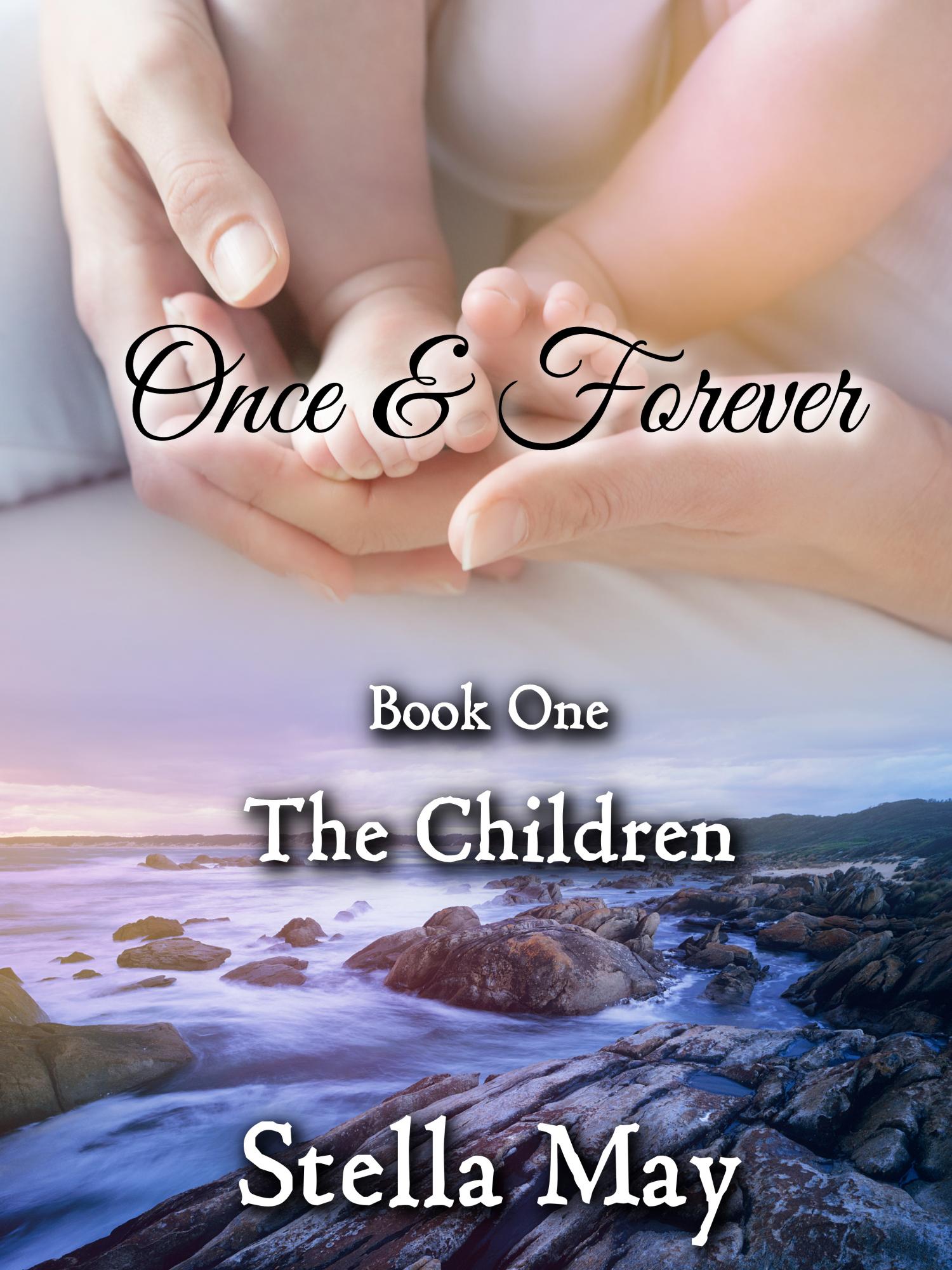 Stella May (my pseudonym)

One baby is born. Many lives are changed forever.

Dmitry Rostoff’s world was turned upside-down when he discovered that he became a father to a baby girl born in Moscow. He brings his illegitimate daughter to America, honoring her mother’s last wish.


Natasha Sokolov, a young Russian woman Dmitry was forced to bring to America in order to smuggle his baby from Moscow, hates her new home, the infamous Zolotoe Selo (Golden Village). But she loves baby Katia and her older half-brother Peter and dedicates her life to them both.

Once & Forever is a family saga about three generations of Rostoffs. Natasha fell in love with Dmitry at first sight in Moscow. Soon Dmitry, too, can’t imagine himself without the spunky redhead nanny. But the conflict between his mother, the matriarch of the clan, and Dmitry soon turns into an open war, with both children and Natasha caught in the middle. Dmitry has to choose between the woman he loves and his son’s happiness. His world falls apart for the second time when Natasha, his official fiancé, suddenly disappears. He suspects his mother blackmailed Natasha, but cannot prove anything. For eighteen years Natasha hides from the Rostoff clan, bound by the ugly family secret, but the death of the family matriarch forces her to reach out and contact Peter Rostoff, who is now an FBI Agent. Fighting real monsters in the line of duty, Peter battles his own personal demons for years. Separated from the family by his own choice, he hides his shameful feelings toward his half-sister, Kat, now a world-famous artist and sculptor. After Natasha contacts him eighteen years later, he finally decides to uncover the truth about her disappearance and bring his family together again. Once & Forever is a story about love that survives time and death, betrayal and lies, and triumphs at the end.

Stella May started to write poetry and short stories in elementary school. Music and literature were always two of her major passions. A resident of Saint Johns, Florida, she is a part-owner of a family real estate business along with her husband and son. Author of the poetry, novellas, and plays (since 1978), a highly acclaimed trilogy, Rostoff Family saga Once & Forever (published in 2018.) and a stand-alone novel Rhapsody in Dreams (published in 2019). Stella May is a pseudonym.