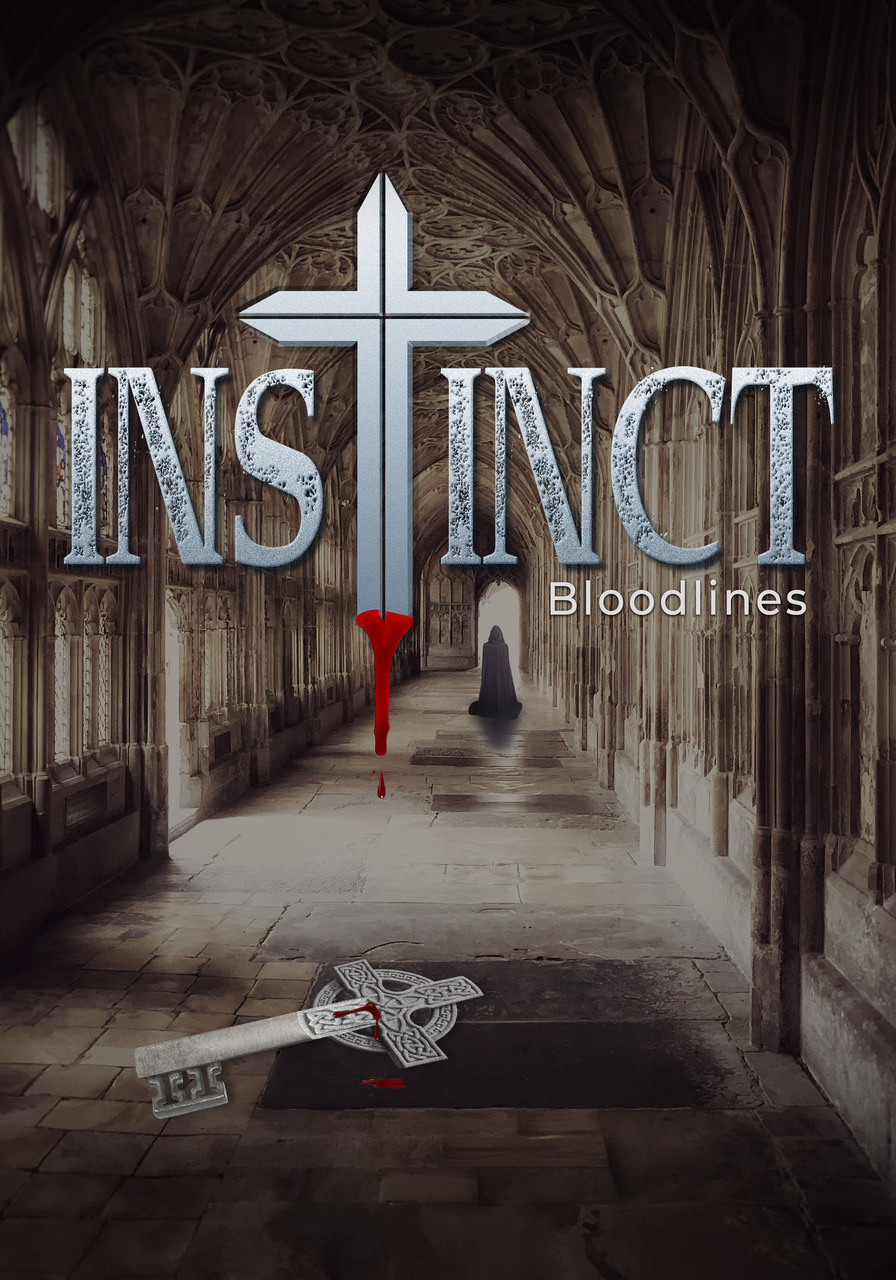 The three chosen have to find each other and the artefacts before the fallen do. As the fallen begin to unleash their wrath on humanity in their search, the chosen will be thrust into a dangerous race against time.

In Istanbul, Maya leaves for the US after her aunty dies to attend the same university as protagonist Siena where she will find out that she is also one of the chosen.


The two chosen flee to Ireland after Siena's mentor, Alo is taken, feared dead. Using the coordinates left to Siena by Alo in such an emergency, they are taken to Ireland where they come closer to finding the third chosen

• PITCH PAGE BY TALEFLICK • INFO BY AUTHOR • FEEDBACK Brief Two of the three chosen people to end the evil Fallen embark on a journey in search of the third chosen and the missing artifact, but when a new power force rises from the Fallen, they must act fast to save humanity. What We Liked Fantastic, adventurous YAs are always a potential success, due to the genre's large and enthusiastic fanbase. "Bloodlines" brings a heroine who's suffered many losses, yet is strong enough to keep on fighting for the good side. Siena is resourceful, and when she teams up with strong, independent Maya, they can't be stopped. Her mission is intriguing: finding the missing artifact and the third chosen one to finally destroy the evil Fallen, bad angels who feed on human suffering. Film: "Bloodlines" has a rich thrilling narrative, and if adapted into a movie would keep the audience at the edge of their seats from beginning to end. The adventurous journey that takes place in Canada, US, Turkey, and Ireland can bring to the younger audience a great summer escape, if released theatrically or in streaming platforms. The story has incredible visuals that would appeal to viewers, like Zach and Siena's flight over the Baldwin cliff or the underworld cave of the Fallen's lair. TV: "Bloodlines" would work great as a TV series, as Siena and Maya's journey is long and in a serialized narrative, each episode could dive deep into the details of the world and the characters who inhabit it. Both Sie

Surgical and emergency nurse as well as a university technician