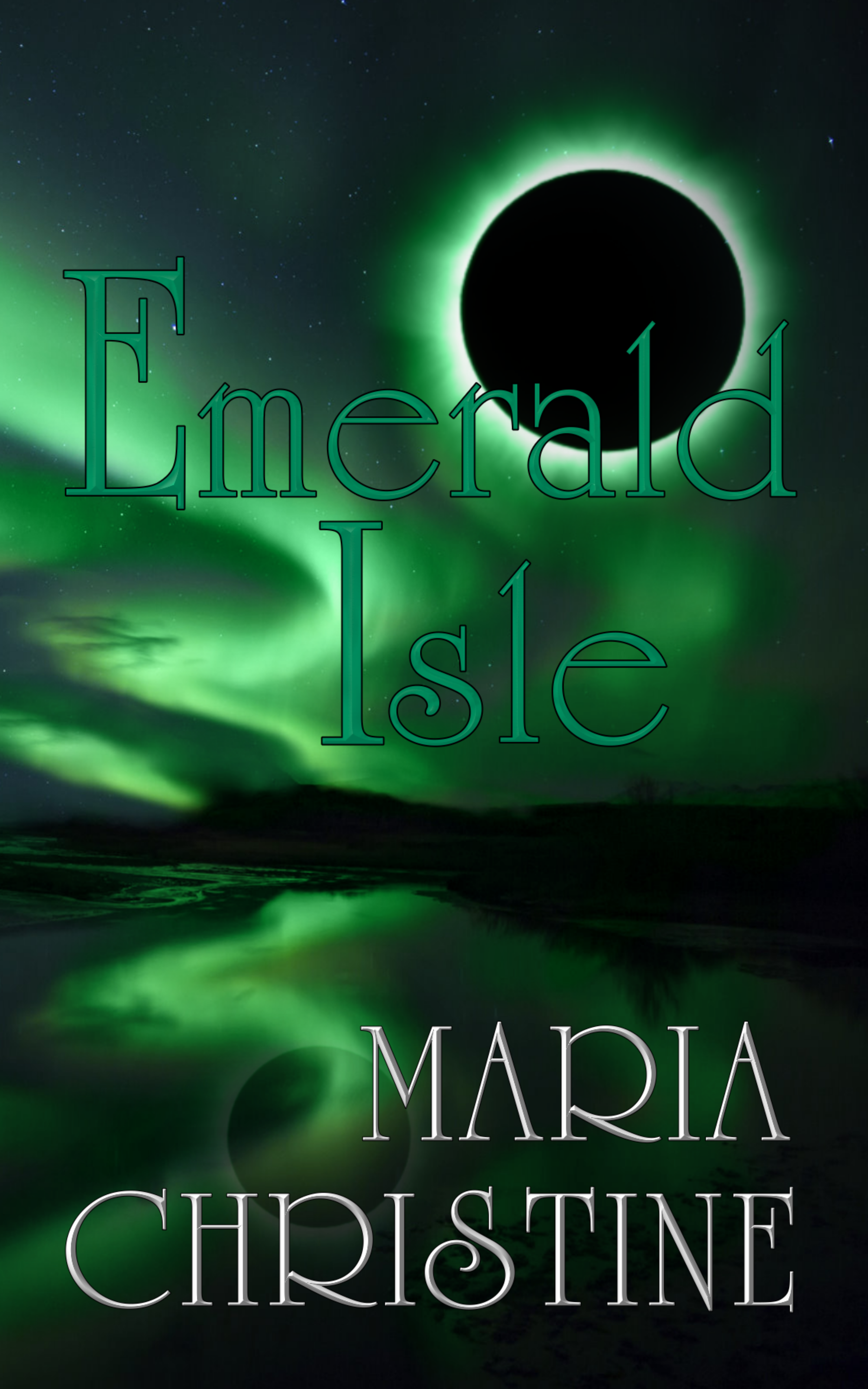 Miranda Kelly is in love. But legend tells of a terrifying supernatural danger that nears, and the man she has fallen for is bound to this legend in more ways than one.

Miranda goes to Ireland where she'd spent summers as a girl with her grandmother. She meets a charming stranger named Patrick, but as she falls for him, she learns that the headless horseman is due to return to their town, and that the only Patrick they know was killed by him 40 years earlier.


Patrick, who is a spirit by day and man at night, has accepted his curse and his discovered fate: that he must take the horseman's place. But against his fervent wishes, Miranda stays to try and help find a way to stop it. He does lose his head, but with help they still succeed.

Miranda returns to the small Irish village where she spent summers growing up and falls in love with a handsome stranger named Patrick Hyland McShane. The setting is mostly foggy and gray, but the beauty of the Isle is still apparent and the feeling is a peaceful, almost magical one. At first, this is all Miranda sees. She relishes the quiet and the absence of her usual worries. But soon, a more sinister air begins to replace that pleasing calm. The villagers take notice, but Miranda does not. She pays no head to stories of headless horsemen or other fantasy creatures of folklore and fairy tales. Rather, her thoughts are focused on her new lover. And she also takes lightly the concerns her older friends have about that relationship: that he couldn’t be who she thinks he is because that man was killed 40 years earlier. Even Patrick, tries (unsuccessfully) to warn her about himself. To their relief, Miranda, finally takes them seriously. But despite their insistence that she return to the States, she makes the immediately decision to face the dangers and try to save Patrick from the horseman, and himself. Each character has a uniquely human personality and they face their fears differently: sometimes with humor, sometimes with booze, and sometimes with superstitious prejudices. But most are genuinely good and upright people, willing to stand up for one another, no matter the risks. It is precisely this fortitude (inspired by Miranda) that ultimately saves the hero.

Maria Christine is the founder of Nocturna Press, LLC, a publishing firm producing primarily multi-cultural paranormal and romantic fiction. She is chief editor of Nocturna Press Quarterly, and former assistant editor of Un-X News and Wood-Fired Magazines. She has twenty years of experience writing short stories for an online audience and has published three novellas in recent years. She enjoys writing about antiheroes, empowering heroines; and people of many different backgrounds, cultures, and relationships.