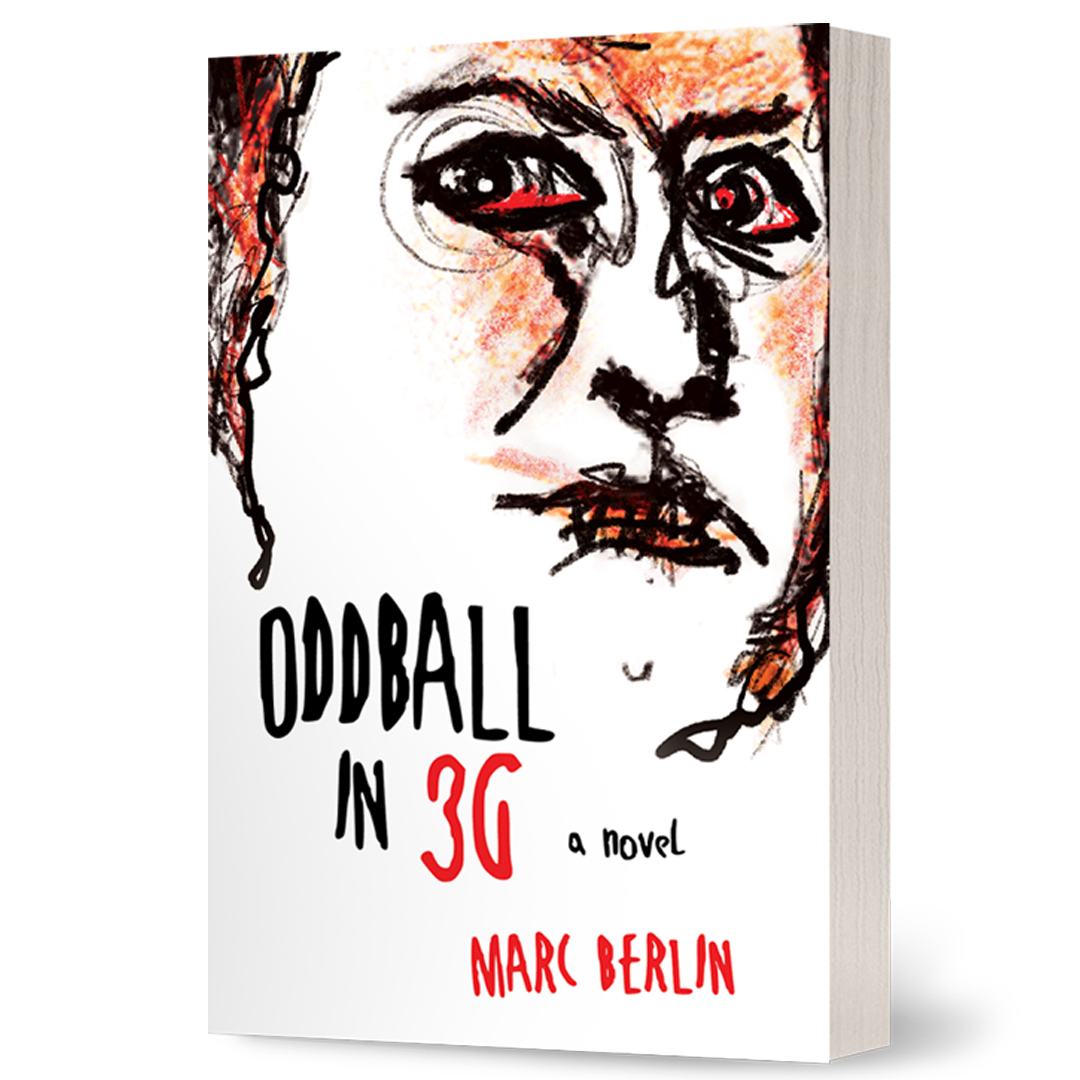 In this wry thriller, a shy loner is pushed to unspeakable violence when confronted by an inner-city drug gang.

Robert Krieger's life is quickly falling apart. He's lost his job and sexy girlfriend, and has an overbearing elderly mother who calls him once twice a week. He also has a shady neighbor, Skids, a small-time drug-dealer who asks Robert for a loan, and then a favor.


Robert is dumped by Lindsay Marriott, the beautiful woman he's been romancing, and in a rage decides to violently eliminate the Boston-area drug gang who's been trying to kill him.

This book was adapted from a screenplay. The story is gritty and violent and pulls no punches. It's also wryly humorous and the protagonist is likeable. Most importantly, it moves along quickly and contains some excellent snappy dialogue. That, combined with some scenes of mild sex and nudity, make it perfect for a thriller-action movie that would also appeal to an arthouse audience. It's also highly relevant, as one of the sub-plots is the current fentanyl plague. The story takes place in Boston, but could be filmed in any medium-sized American city. Good meaty parts for a Philip Seymour Hoffman-type and a Samuel L. Jackson-type.

Marc Berlin has held a variety of jobs including journalist, media executive, screenwriter, and filmmaker. He currently lives with his wife, Heidi, in Plymouth, Mass. When not evading the paparazzi, he can usually be found deep-sea fishing, playing poker, or shooting trap.