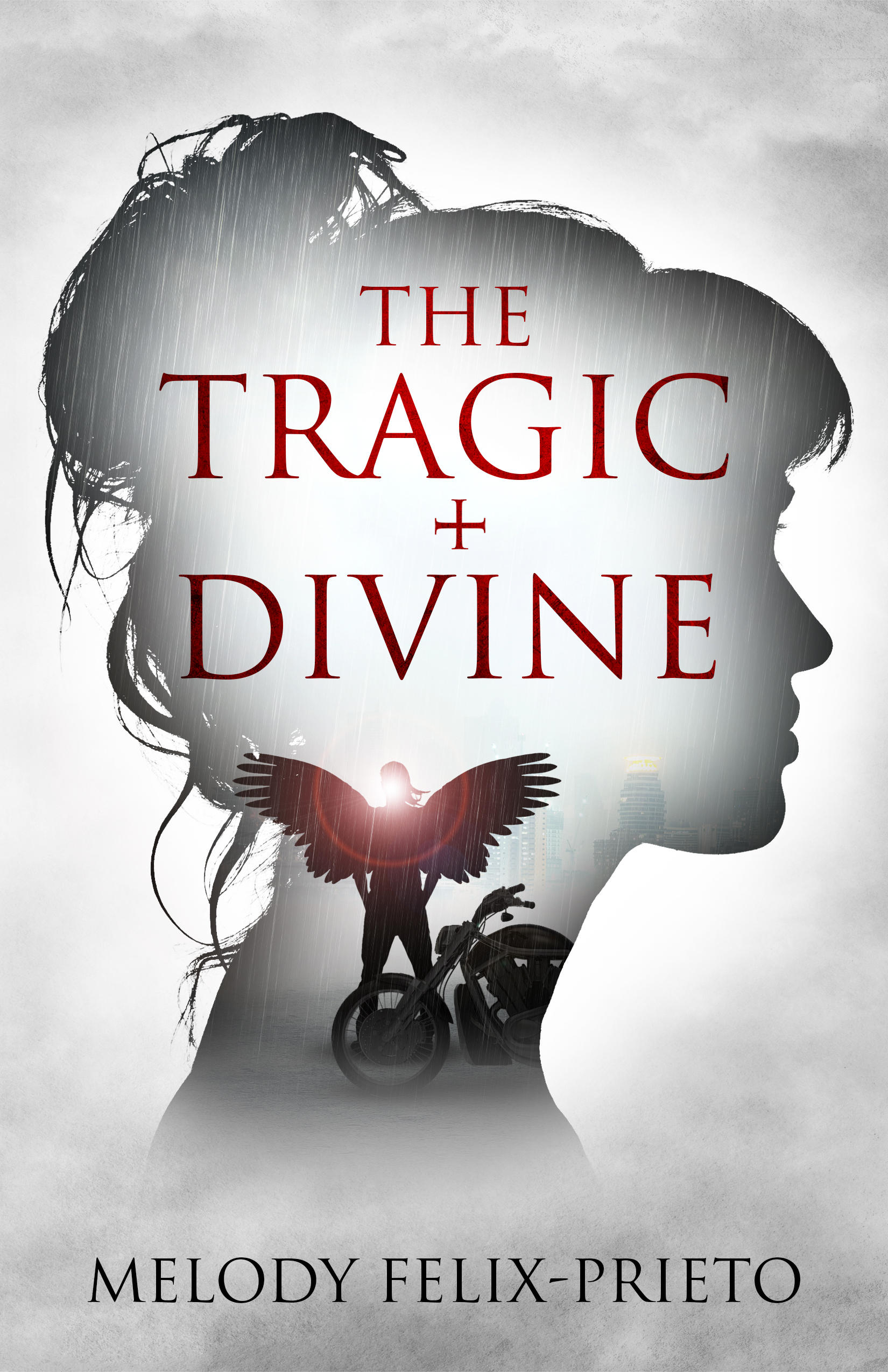 When seventeen-year-old Alexis meets bad boy angel, Milo James, she's swept into the forbidden and supernatural world of the angels where few have entered and hardly anyone gets out.

Alexis Minerva is a fiercely independent girl who will stop at nothing to get out the small podunk town she lives in. But everything changes when she meets bad-boy angel Milo James at Eve's Paradise, a nightclub for angels.


Alexis is kidnapped by Milo’s crazy ex-girlfriend, Scarlet, and taken to the pits of Stone Mountain where she will be groomed and trafficked. Milo, along with Michael and the angels of Eden come to her rescue and confront Lucifer and the fallen angels.

THE TRAGIC + DIVINE is a cutting edge paranormal romance in the tradition of Twilight, The Mortal Instruments, Blood and Chocolate and Vampire Academy with elements of The Lost Boys, The Covenant, True Blood and Queen of the Damned; perfect for a PG-13 audience with the potential to reach worldwide audiences older than the target market (13-18) due it's adult themes. It's a contemporary love story where angels live among humans. The story follows Alexis Minerva who is desperately trying to move out of Dixon--a small town with every smaller minded people. She's a good student, but isn't your traditional 'good girl next door.' She's fiercely independent and doesn't let anyone push her around. Everything seems be going well until she meets bad-boy Milo James at an angel nightclub known as Eve's Paradise. Although their first encounter isn't exactly fireworks, it's enough to leave an impression. Then one day she receives a cryptic phone call from her sister Priscilla who ran away with an angel 7 years prior to the story. Sensing her sister might be in danger, Alexis decides to enter Milo's world, a fast paced world filled with less-than-holy activities, to find her. Despite Alexis initial animosity towards Milo, Alexis feelings grow for him as the story moves forward. In the end, she uncovers secrets hidden by the angels not shown in the media setting off events that changes her life forever.

MELODY FELIX-PRIETO lives in Georgia with her husband and two children. When she isn't writing, you can find her taking photographs, editing video projects, or watching movies. THE TRAGIC + DIVINE is her debut novel. Visit her online at www.melodyfelixprieto.com.