The Witch and the Christian 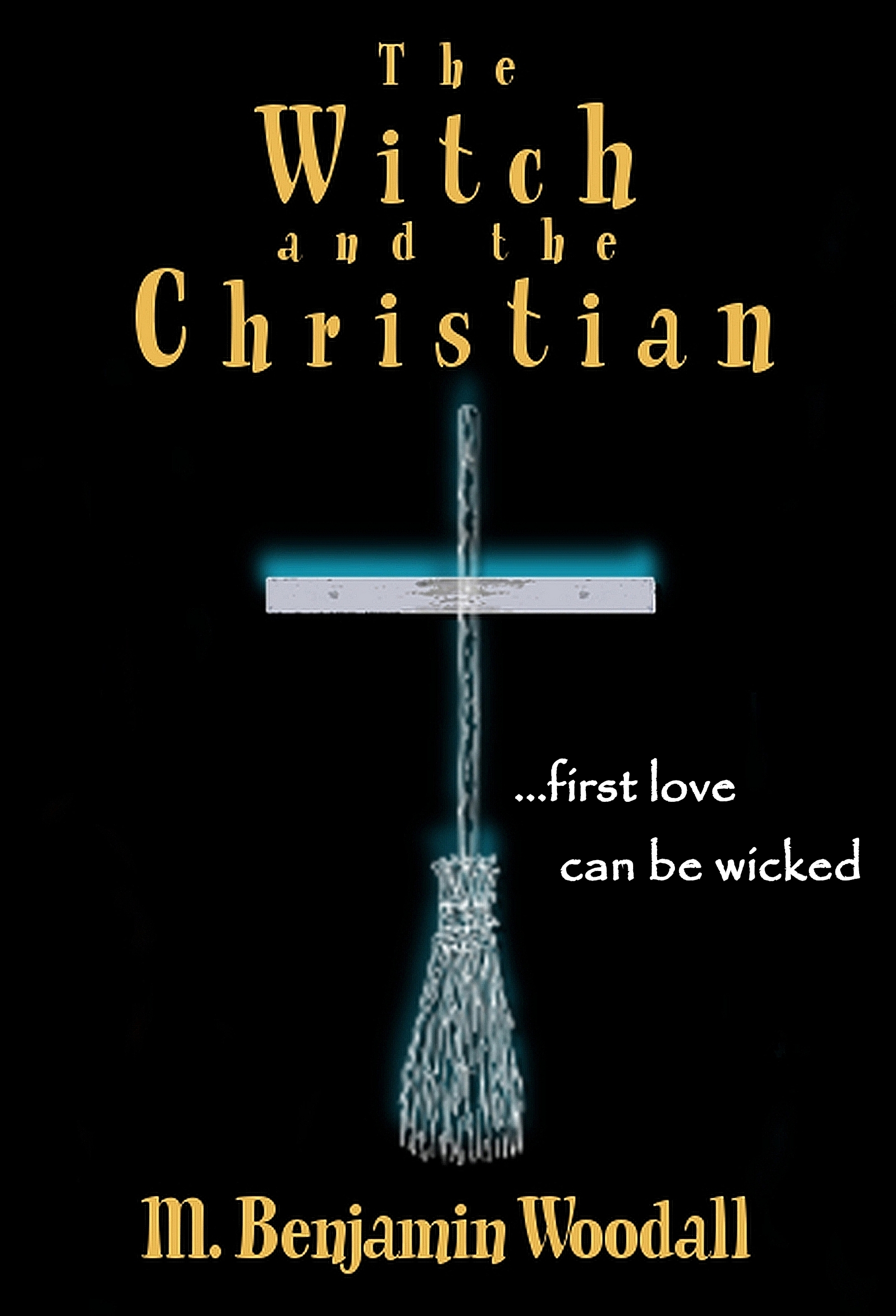 In 17th Century Salem Village, the decade before the Salem Witch Trials, there is an uneasy truce between the Puritan Christians and the Blood Witches. A Puritan girl turning sixteen falls for a boy Witch. She learns, but the Salem Magistrates do not, that there can be good (Green) Witches.

Story begins some years since a war between the witches and the Christians with Indians (historically, King Philip's War). Clarity, turning 16, hates the Witches for killing her sister in that war. The Indians have mediated a truce, but upon the hanging of a Witch, the truce is broken.


The story appears to be headed for a tragedy like Romeo and Juliet, where Victor (the Witch love interest) appears to have died. But then, just before Clarity is to poison herself because of the loss, Victor's Indian friend gets to her to tell her he is sleeping (sleeping potion), so they can escape

M. Benjamin Woodall is the author of the YA fantasy book series Raiders of the Dawn as well as other books for both young adult and adult readers. Mr. Woodall has also worked as film producer, writer, and script consultant on past low-budget films, two of which are credited on imdb.com.